By SportsApostle (self media writer) | 1 year ago 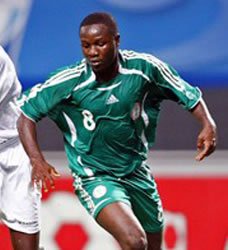 Akinsola, and the likes of Ganiyu Oseni, Macauley Chrisantus, King Osanga, and Lukman Haruna were the popular names tipped for greatness after the tournament.

Coach Yemi Tella died later as he had been diagnosed with Leukemia before then, he practically went to the world cup unhealthy, but he delivered tactical class on his way to winning Nigeria her third world title at the Under 17 level.

Chrisantus had stolen the show coming from the group stage and even scored the opener as Nigeria defeated a Toni Kroos inspired Germany 3-1 in the quarter finals, but Akinsola scored a sublime 94th minute goal to put the game beyond reach and announced his influence to the Nigerian supporters.

After the World Cup, the Imo born Akinsola joined Etoile du Sahel of Tunisia and it was assumed that it will be the beginning of his way to club football stardom, he didn't make any mark before leaving for Salamanca in the Spanish second division, injuries and paperwork issues restricted him to just 15 games in two seasons scoring two goals. 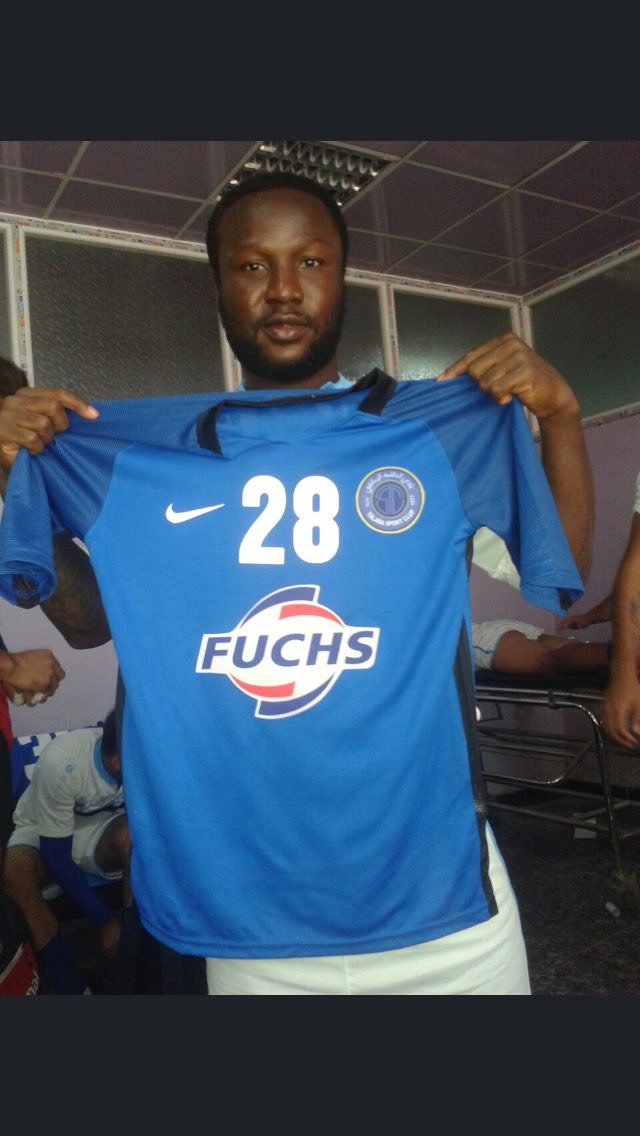 He would go on to Zamora, Granada, Cadiz, Cartagena and later Doxa where he was between 2011 and 2013. He played for Hospitalet and CSMS Lasi in Romania, before returning to Nigeria for a stint with Sunshine Stars in 2015. 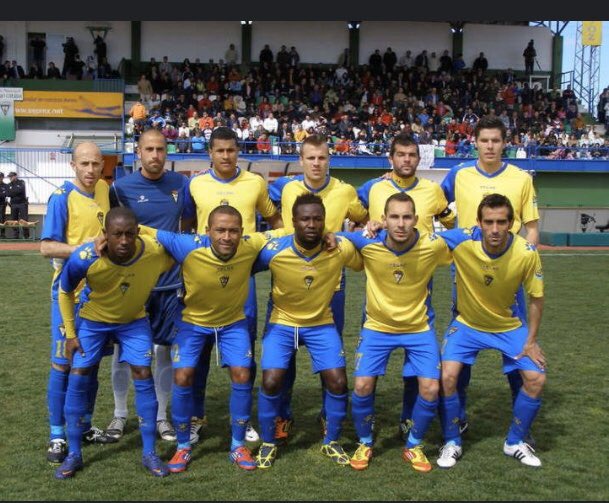 Just four games and two goals in the colours of the Akure Gunners and he returned to Merida in Spain in 2016, his club football sojourn ended properly at Merida as he could not file out for the Spanish side, he has since been Unattached.

The last time he was sighted was on the street of Oworonsoki where he comes from, a football friendly area in Lagos State in January 2021. 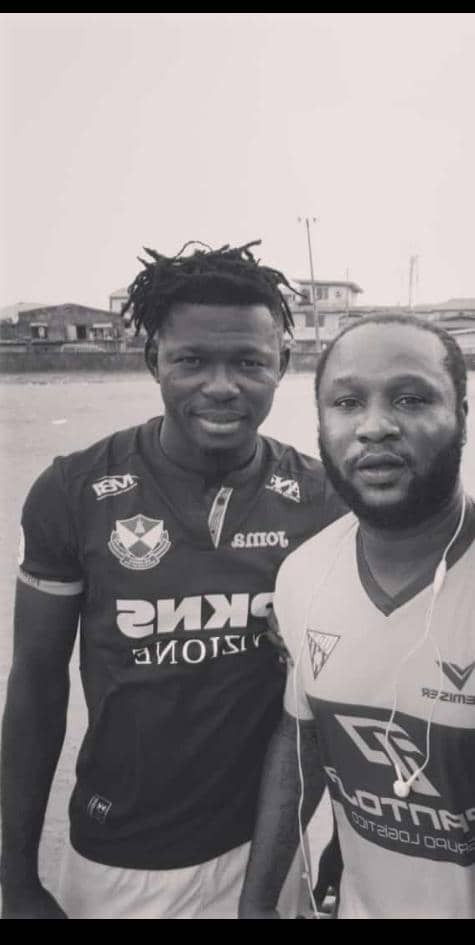 Whenever the regular football season in Europe is on break, professional footballers come to Lagos to mix and give back. In Akinsola's case, he's permanently home and keeping fit with street football while hoping to relaunch his career again at 30 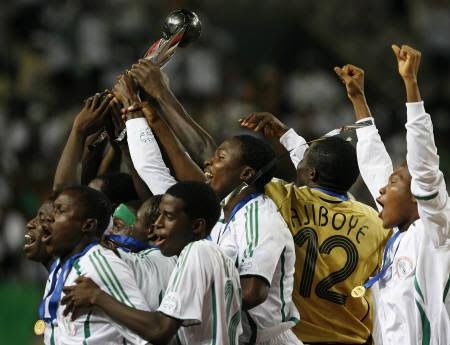