After Norwich City lose to Burnley 0-2, This is How The English Premier League Table Look

After the English Premier League return, we have been seeing a lot of fixtures featuring The big teams and so on.

Another great fixture holds today in the English premier league as Norwich City Palace plays against Burnley at Carrow Road on Saturday for their final home game of the 2019-20. 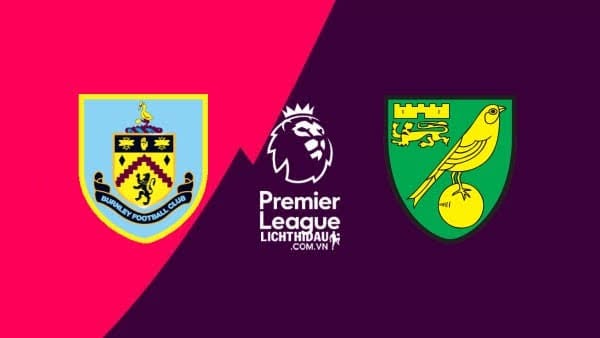 This has been one of Norwich's darkest days in this Premier League 2019-20 season. They had a unlucky end to the first half as Norwich Midfielder Buendia was given a red card and sent off for an elbow to the back of Ashley Westwood’s head. Then another red card was given to Norwich Striker Jodi Drmic for takling Erik Pieters, making it 9 against 11 players and Burnley used that as an advantage and Chris Wood opened the scoring with a spectacular overhead kick seconds later before halftime ended.

To top it off, late on, Ben Godfrey casually knocked the ball into his own net while trying to control a cross. Ben Godfrey's own goal sealed the win for Burnley making it 0-2 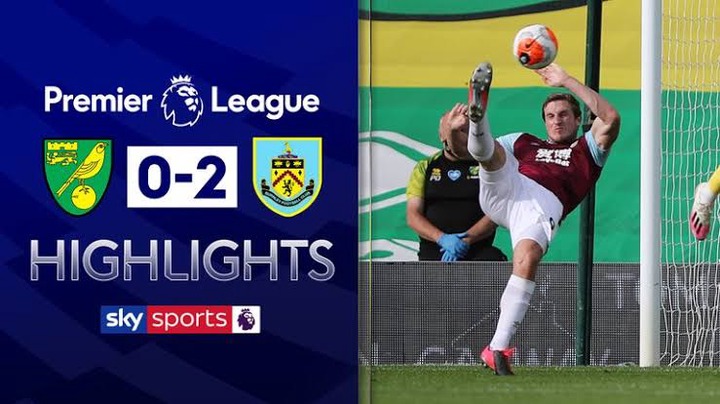 Check out the preview of the match below 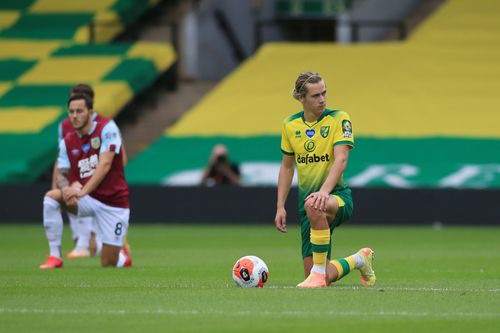 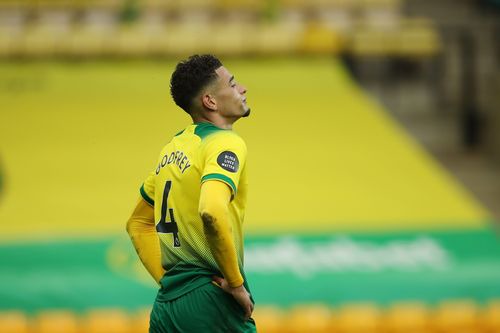 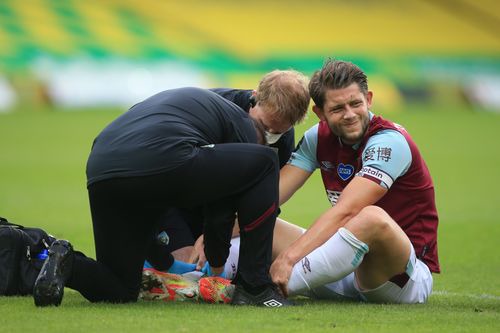 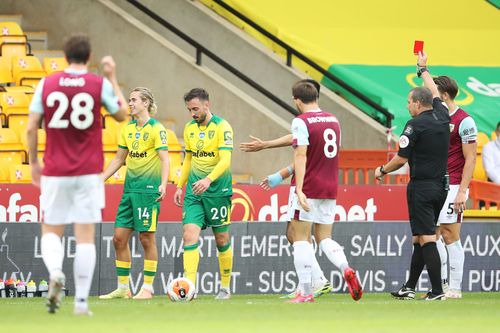 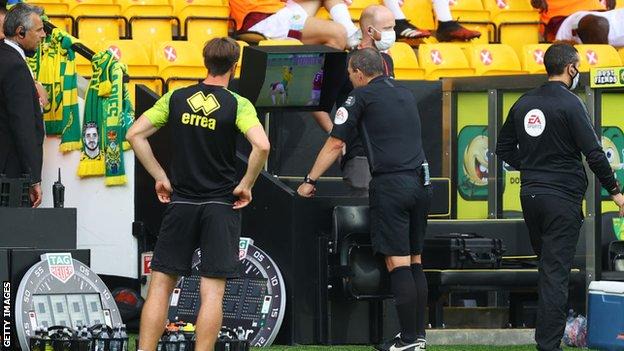 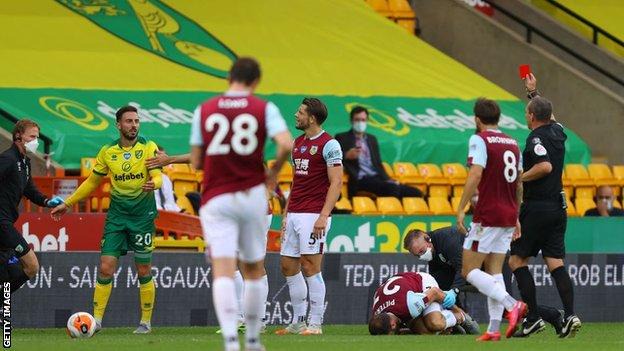 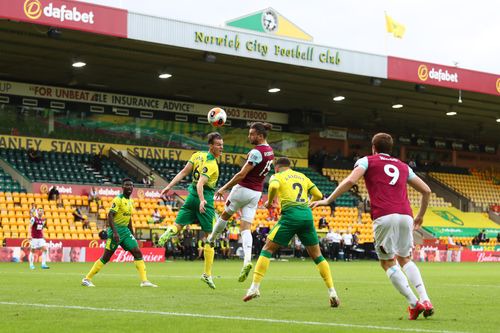 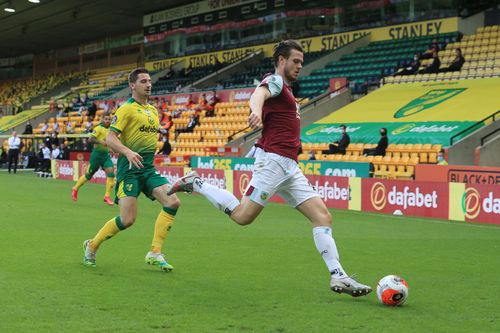 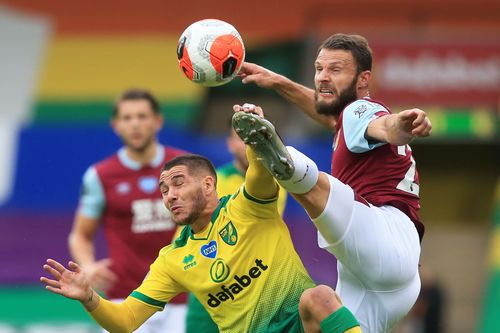 This is how the premier league table looks like after the match. 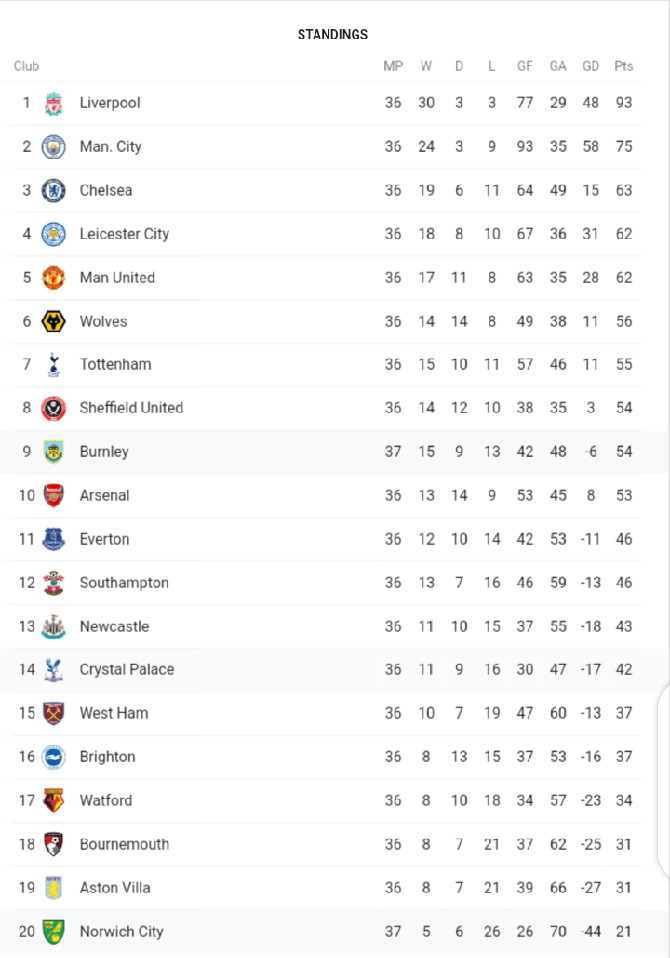