Manchester united have failed to qualify for FA cup final after their 3-1 loss to Frank Lampard's men,however some things or weaknesses have been noticed about David De Gea and Harry Maguire. It is now clear that Harry Maguire needs an aggresive pair who would struggle for the ball in Harry's absence. Maguire is a ball-playing defender who touches the ball always, circulating it all over the defence, he builds the ball before giving it to the midfielders. This sometimes makes it difficult for him to return, Victor Lindelof is not aggressive like Bailly and so could not cover up for Maguire in his absence and this probably costed the team a lot as seen in Olivier Giroud's first goal. An aggressive defender would have slided the ball to the goal kick line or even have great contact with the ball which could disbalance the striker but Lindelof relaxed and hoped on De Gea's miracles. De Gea on the other side, have been so reluctant in giving his best to the team. This type of goal scored by Mason Mount is practically the type of goal De Gea has been conceeding since this season. Bergijwn scored De Gea this same goal against Tottenham and also Rodriguez of Burnley did the same. The spanish goalkeeper neglects a lot of chances and this is gradually denting his goalkeeping image.From the look of things De Gea saves more difficult chances than the easy ones and for perfection to be on someone's side, he has to deliever at all cost. No doubt, the spanish goalkeeper is one of the best but he should really improve in some areas especially ground balls. 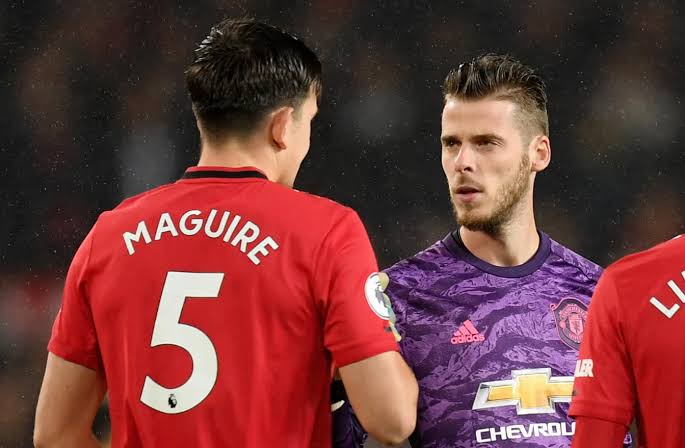 Ole Gunner was some how the cause of this loss by relaxing too much. He totally underrated Chelsea players by starting Fred and Mc Tominay, then Daniel James and Marcus Rashford. These choice of players would practically do nothing against Chelsea's defence. Pogba and Bruno Fernandes link up did not quite happen today because all Chelsea players were out to mark especially Mateo Kovacic. Manutd are out of FA cup and will now focus on their next EPL matches against Westham and Leicester city, these matches will also determine their top four hopes. 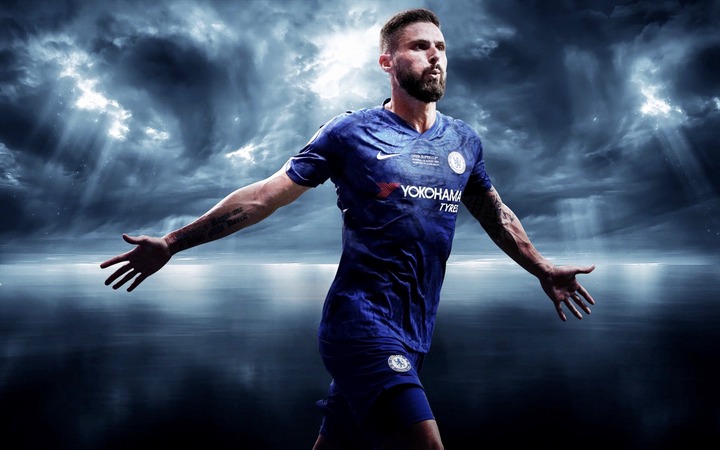