Real Madrid's striker Karim Benzema is undoubted among the best strikers of this generation but the fact remains that he arguably reached his career peak in recent years. Benzema's current season stats is his best in his career so far after 10 games. Unfortunately for Benzema, the current Real Madrid team is far from its prime. 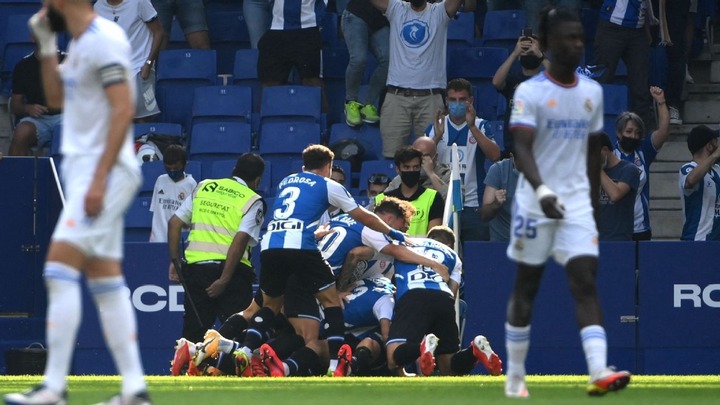 Real Madrid failed to win their 3rd consecutive match in all competitions in their recent 2:1 loss to Espanyol. Not surprisingly, Karim Benzema got Real Madrid's only goal of the game with a very impressive shot after dribbling past 2-3 Espanyol players.

After starting the season so well, Real Madrid are on the verge of 'bottling' a good lead at the top of the la liga table with their recent poor results. After spending last season without winning any trophy, Karim Benzema will be desperate for some silverware this season for a lot of reasons:

The Current Real Madrid Squad Might Be Limiting Benzema's Opportunities 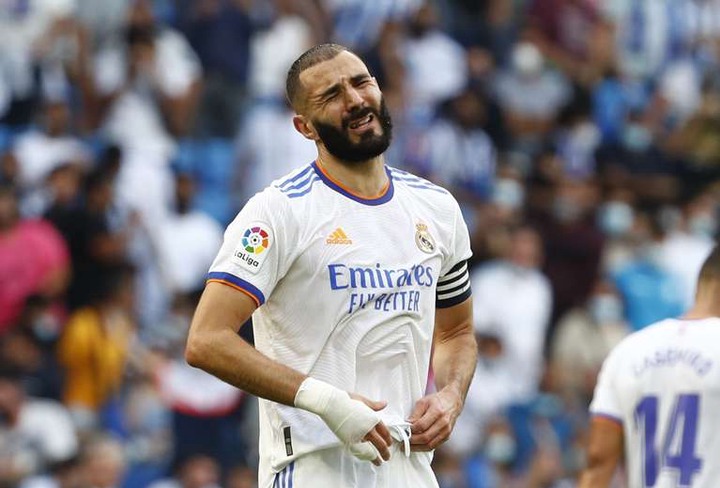 The bitter truth in football is that players are judged by both their individual performances and that of the team. Just ask Harry Kane. Karim Benzema has been putting up Ballon D'or-worthy numbers in recent years but he has often been let-down by the team in general.

Using last season as a case study, Benzema was the second top scorer in la liga and got an impressive 6 goals in the UCL. He was also an efficient 'big-game player' because he performed well against the likes of Chelsea, Atalanta, Barcelona and Atletico Madrid. Unfortunately for him, he had no club trophy to show for it. 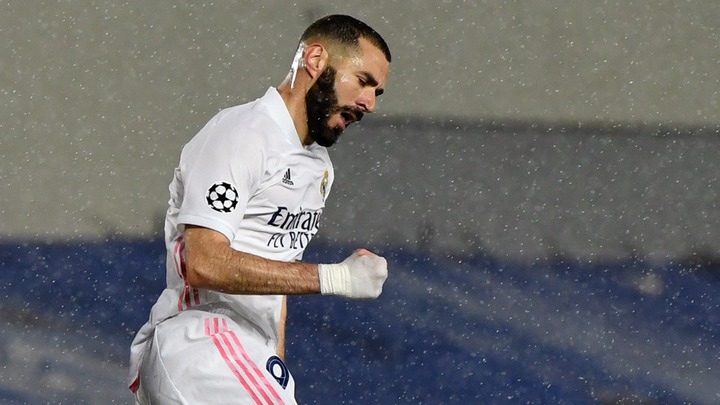 With recent results, Real Madrid are on the verge of losing top spot in la liga and are currently level on points with Atletico Madrid. It would be very farfetched to consider Real Madrid as favorites to win the UEFA Champions league and this means that the la liga trophy is probably their best chance at a major trophy this season.

Real Madrid's current team is lacking a lot of quality. After selling their best central defenders in the transfer window (Sergio Ramos and Rafael Varane), they failed to properly replace them. This is obviously affecting them this season because they often find it hard to keep clean sheets and that is an important part of any successful team. 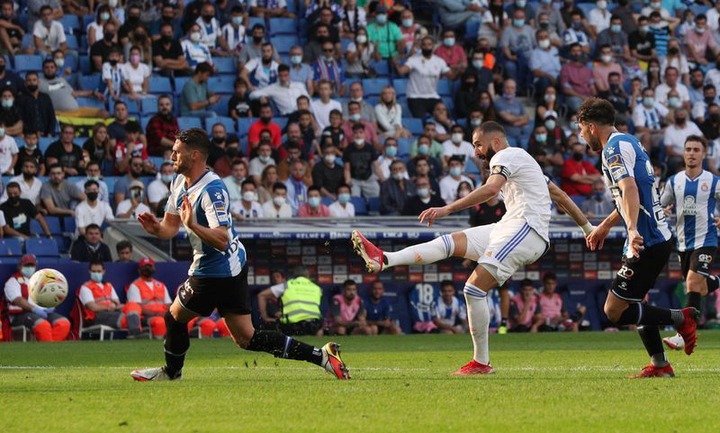 Real Madrid also failed to get attacking reinforcements after the Mbappe deal didn't work out. They are stuck with players that are still finding their form. Gareth Bale's injury crisis is still not over.

Karim Benzema is currently 33 years old and he probably doesn't have too many more years left at the top of his game. Benzema will obviously not want his recent impressive numbers to waste away. As a top player, Benzema will surely be hungry for trophies. 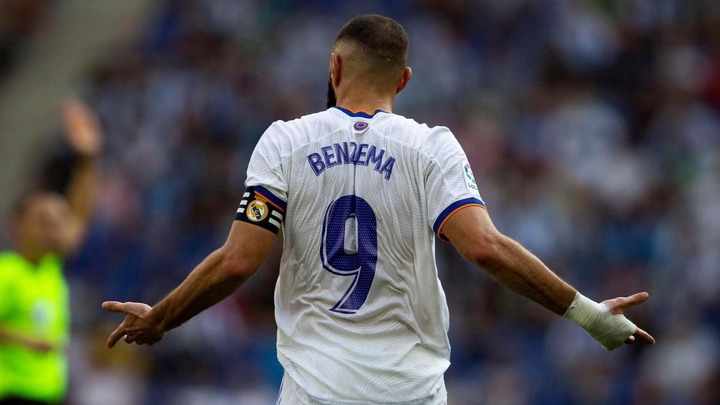 Awards like the FIFA Ballon D'or are also decided by the team performances and this has not been in Benzema's favor in recent years. Benzema currently has the most goal contributions in Europe's top 5 leagues. He currently has a good chance of ending this season in a great manner but this can be 'dented' by an absence of major silverware.