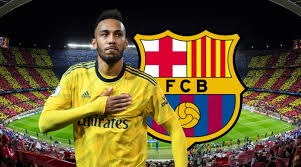 Barcelona head coach Ronald Koeman is still so much interested in signing a new striker before the summer transfer window shuts down officially on August 31st.

However, the Spanish giant is linked with a shock move for Arsenal captain, Pierre-Emerick Aubameyang. 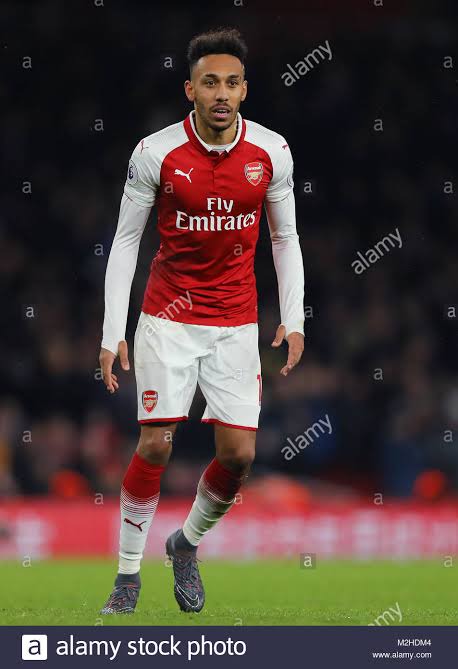 Barca's current financial fracas should not have seen them linked with a man who is one of the highest-paid players in the English premier league, a man earning more than £250,000 per week.

However, some strikers earn less than what Aubameyang currently earns and I think Barca could sign any of these 4 players instead of the Gabonese captain. 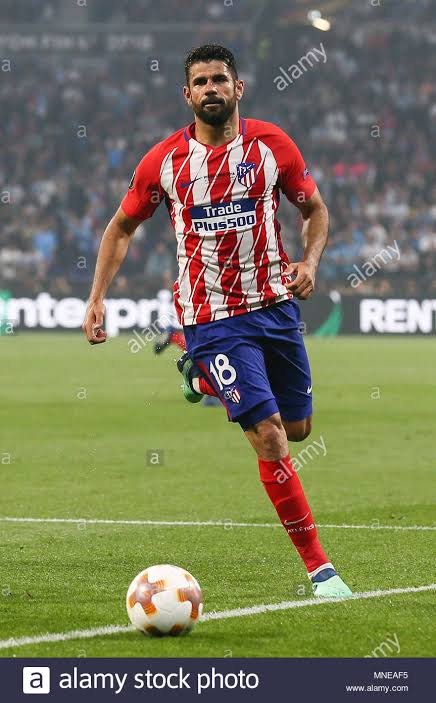 The former Chelsea striker recently joined Atlético Mineiro, where he will be earning £40,000 per week.

Costa would have been a great addition for Barca and his wage wouldn't be a thing of much concern for the Catalan club. 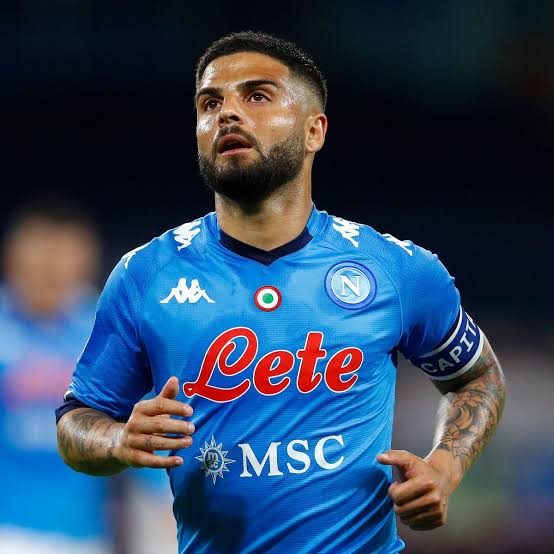 The Napoli forward will offer Barcelona a different taste of a modern striker, he is 29 years old, which suggests he could still offer 4 years of high-intensity football for the Catalan club.

Lorenzo Insigne is currently earning roughly £150,000 a week and he could be lure into taking a new challenge in a new league. 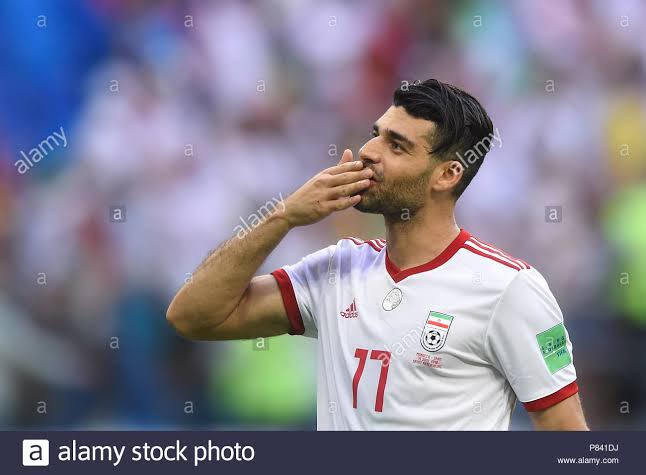 The Iranian international is currently plying his trade at FC Porto and he has shown how reliable he could be in front of goal. He won the joint top scorer in the 2019/2022 season.

According to a report on football-lifestyle.co.uk, the 29-year-old is earning an estimated €100,000 per week, and that should save Barca some fee instead of paying over £200,000 per week for Aubameyang. 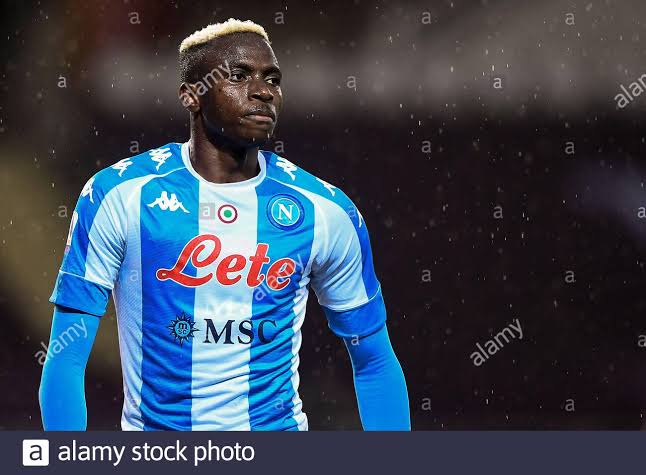 The Nigerian international star would be a long-term project for the Catalan club as he is 21 years old. His weekly wage is just £120,000.

Victor Osimhen would provide Barcelona with the goals and he could form a new era with the likes of Pedri and Ansu Fati.