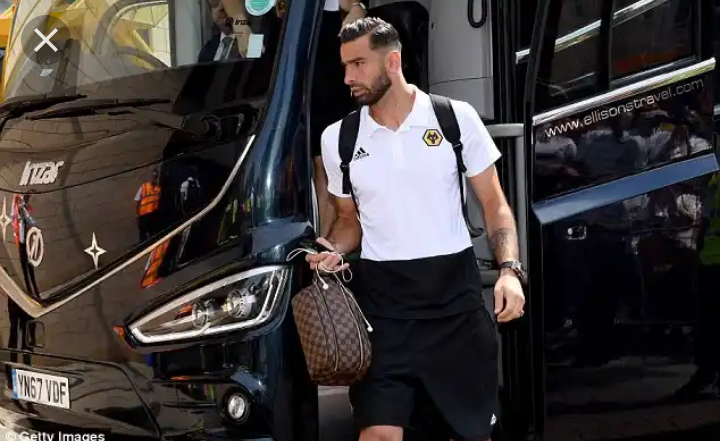 Rui Patricio is the only Goalkeeper to wear the number 11 jersey in the history of football.

Rui Pedro dos Santos Patrício is a Portuguese professional footballer who plays as a goalkeeper for English club Wolverhampton Wanderers and the Portugal national team.

Before moving to England, he spent most of his career with Sporting CP, making his first team debut at the age of 18 and going on to appear in 467 official games. He won five trophies during his 12-years with the club, including two Portuguese Cups .

Patrício earned his first cap for Portugal in 2010, after Paulo Bento 's appointment as head coach. He represented the nation in two World Cups and three

European Championships , winning the 2016 edition of the latter tournament as well as the 2019 Nations League

I know this is unfamiliar to many football fans, to see that a goalkeeper is wearing a number that is supposed to be worn by a normal player, this is to tell you that a goal keeper is entitled to wear any jersey. he chooses to wear because he is part of the team. 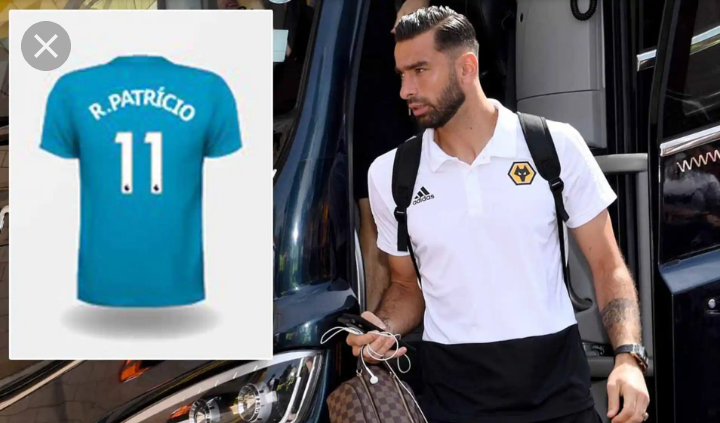