By Jumex | self meida writer
Published 10 days ago - 28 views 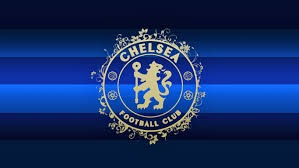 Some football lovers believe that Manchester United have problem with their defense, however, in order for the Red Devil's to improve their defense department, they have been linked with a number of some defenders.

One of the defenders Manchester United have been linked with a move is 28-year-old Bayern Munich defender.

However, according to a report, Manchester United have been said to have contacted the agent of Bayern Munich defender who is regarded by many as a great defender.

However, according to a report, Manchester United could announce the signing of the £175,000-a-week Chelsea defender target.

Although, Manchester United will face stiff competition with league rival Chelsea in securing the service of David Alaba, as the Blue's have been heavily linked with David Alaba.

David Olatukunbo Alaba is an Austrian professional footballer who plays for German club Bayern Munich and the Austria national team.

big brother naija 2018 over 2.5 means ritualist teni new music yemi alade oh my gosh mp3
Opera News is a free to use platform and the views and opinions expressed herein are solely those of the author and do not represent, reflect or express the views of Opera News. Any/all written content and images displayed are provided by the blogger/author, appear herein as submitted by the blogger/author and are unedited by Opera News. Opera News does not consent to nor does it condone the posting of any content that violates the rights (including the copyrights) of any third party, nor content that may malign, inter alia, any religion, ethnic group, organization, gender, company, or individual. Opera News furthermore does not condone the use of our platform for the purposes encouraging/endorsing hate speech, violation of human rights and/or utterances of a defamatory nature. If the content contained herein violates any of your rights, including those of copyright, and/or violates any the above mentioned factors, you are requested to immediately notify us using via the following email address operanews-external(at)opera.com and/or report the article using the available reporting functionality built into our Platform 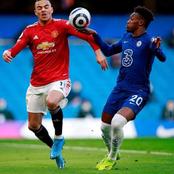 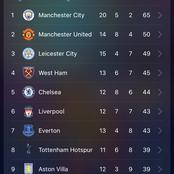 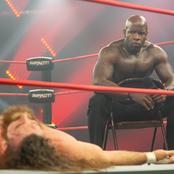 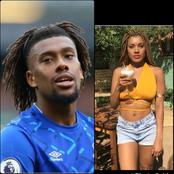 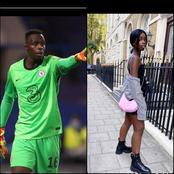 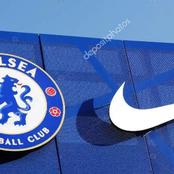 "Northerners Did Not Stop Food To South Because They Hate Them, They Did It For This Reason"- Man 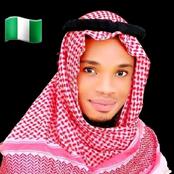 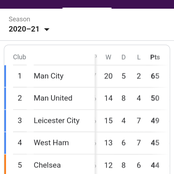