Cristiano Ronaldo has been rated as one of the greatest footballers in history. Although he is very good on the pitch, he needs his team mates to cooperate with him. To accomplish his missions, he asked his team various times to sign players that will be suitable for his style of play. Let us look at some players that Ronaldo asked his team to sign. 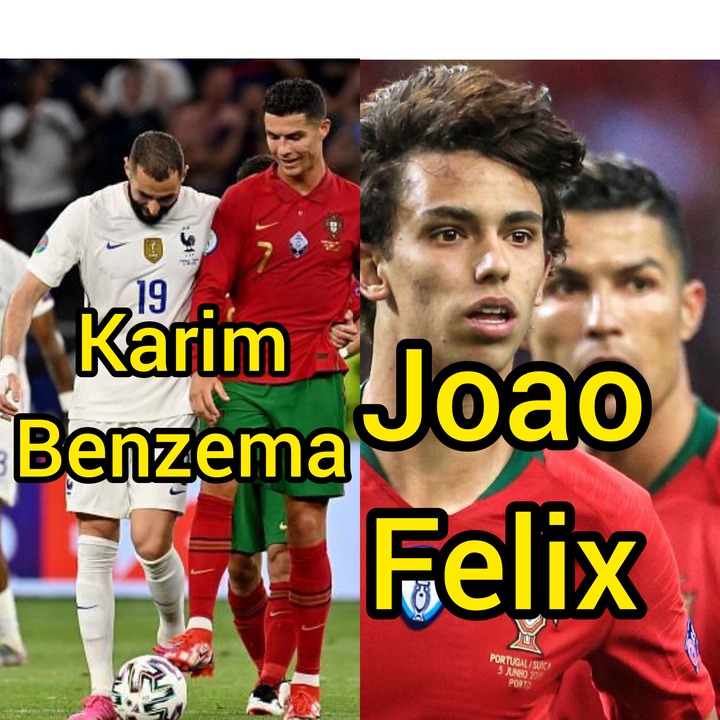 Shortly before João Felix's move to Athletico Madrid, Ronaldo asked Juventus to sign the young star. They made a move to sign him but were dissuaded by the massive price tag of €120 million. Few weeks later, the Portuguese young star was signed by Athletico Madrid. 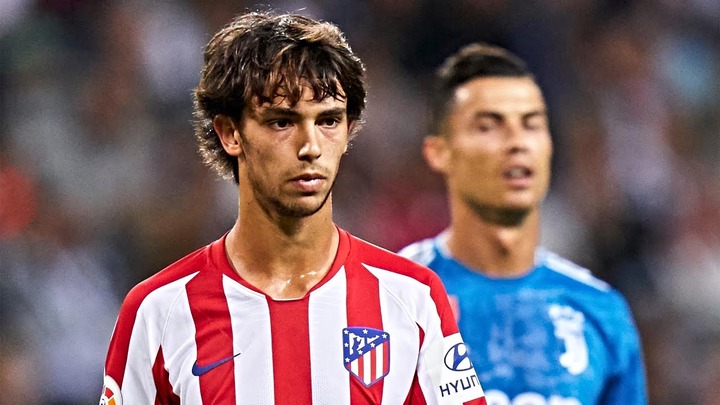 Cristiano Ronaldo and Raphael Varane were team mates at Real Madrid for a long time. Together, they won the Champions League trophy three times consecutively, four times in total. One year after Ronaldo joined Juventus, he asked the club to bring the Frenchman over, but Real Madrid were not willing to sell him to any club, so the transfer plan broke down. 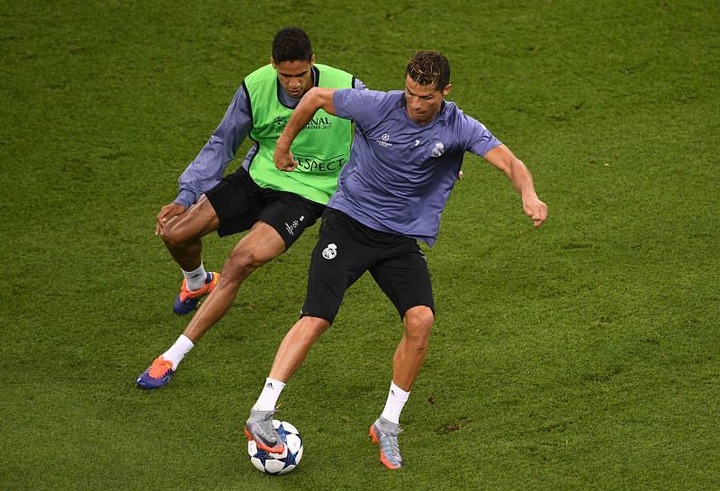 We all know that Bernardo Silva is Cristiano Ronaldo's countryman. Ronaldo was still at Real Madrid when Bernardo Silva joined Manchester City. So, Ronaldo asked his team to sign the Portuguese superstar in case Isco leaves the club that summer. Unfortunately, Ronaldo left instead and Real Madrid never signed Bernardo Silva. 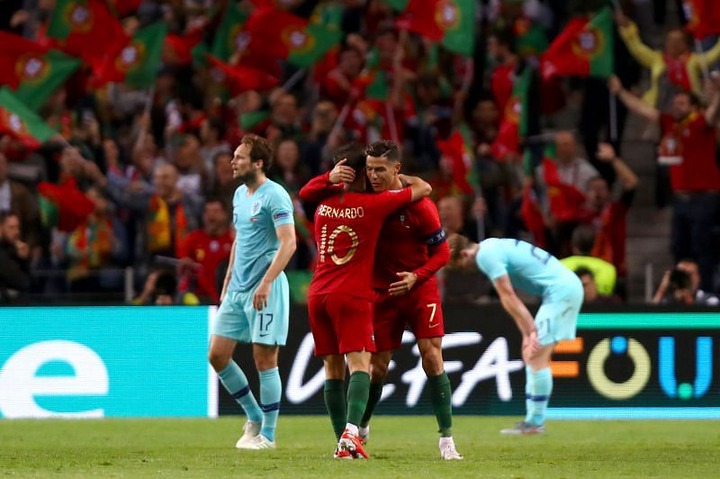 Shortly after Ronaldo joined Juventus, he realised that the team needed a world class midfielder. So, he asked the club to sign Lazio's midfielder, Sergej Milinkovic-Savic. But the transfer didn't go through, due to his massive price tag of €100 million. 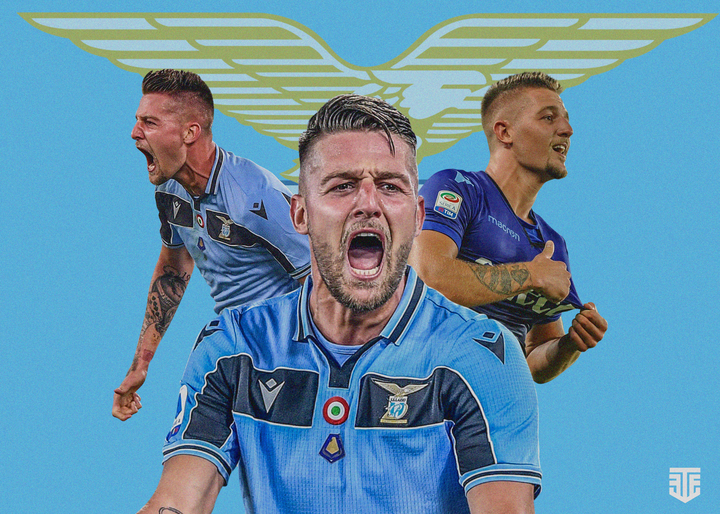 We all know that Benzema was hiding under Ronaldo's shadow while the Portuguese was still at Real Madrid. Recognising his influence on the pitch, Ronaldo asked Juventus to sign the Frenchman. Unfortunately, Real Madrid were not willing to let him go at that time. 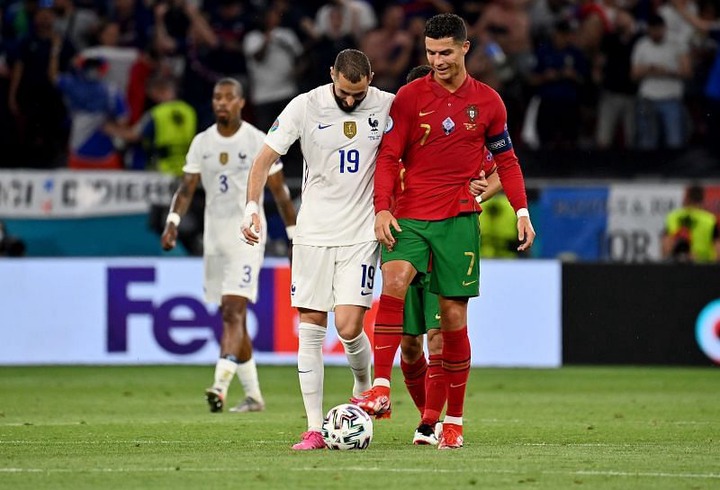