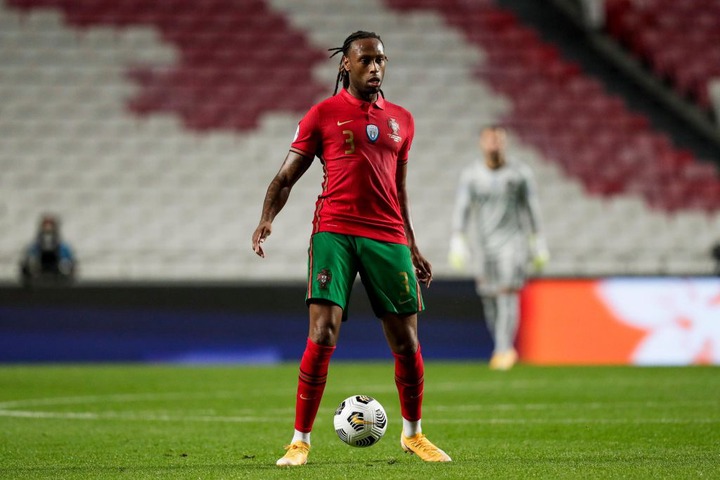 Football Spain, a football news site, reported today that a Valencia court has sentenced Portuguese international defender Robin Simedo to five years in prison, suspended, and eight years in which he will be banned from entering Spanish territory.

Semedo (26) is currently playing with the Greek Olympiakos team, and according to the British newspaper "The Sun", he is among the most prominent names that Liverpool coach Jürgen Klopp has cared about in the recent period to compensate for the absence of Dutch international defender Vergil Van Dyck. Two years ago, Robin Simedo’s lawyers had to pay a € 30,000 bond in order to obtain a lenient sentence in which he spent a few months in prison and then continued his football career.

The final suspended prison sentence came after the player confessed to his involvement in the crimes of extortion, kidnapping and theft against a person, and after he spent a previous period in prison for a few months. The player said that he was dragged into that crime after being blackmailed by a criminal gang, and that he regretted what he had committed. The incident dates back to the beginning of 2018, when he was arrested, after he, accompanied by other people, stormed a house and detained its owner by force, then beat him and stole belongings from the house.

At the time, Semedo was playing with Villarreal, Spain, and he was immediately suspended from playing, and the club sought to get rid of him, lending him to the Huesca team, and then finally moving to the Greek team Olympiacos.