By Moneymedia (self media writer) | 26 days ago

Round 7 of the 2021/22 English Premier League season offers us with probably the most exciting fixture of the season. Liverpool versus Manchester City is one of those fixtures that is going to get the pulse racing. 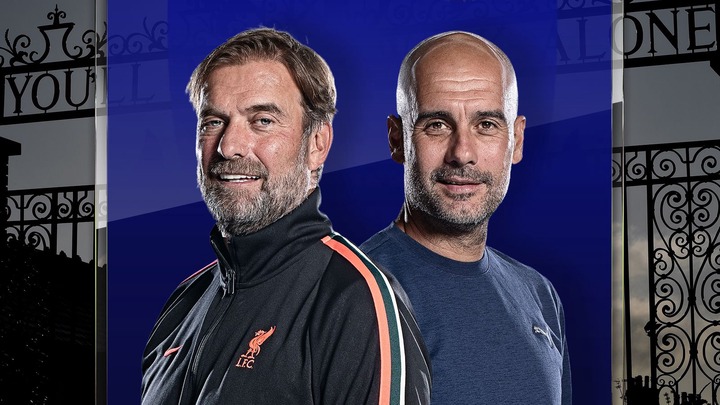 The modern-day rivalry between these two world class managers and their sensational football teams is now the jewel in the Premier League crown - some are already calling it the England version of 'El Clasico' (the eternal rivalry between Spanish giants Real Madrid and Barcelona). 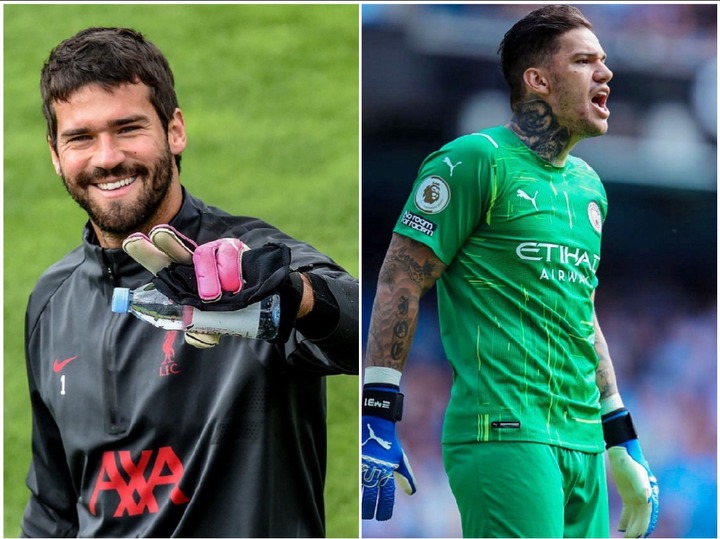 Alisson Becker and Ederson Moraes have been sweeping up the clean sheet in EPL since their arrivals at Liverpool and Manchester City respectively. The Brazilian duo will renew their rivalry this Sunday and will both be looking to add to their clean sheet tally at the top of the charts as they continue the race for the Premier League golden glove.

Man City's Ederson currently sits at the top of the clean sheet charts with 5 shut outs to his name so far this season. As a matter of fact, the 28 year old shot stopper has conceded just once this season and has not let in any goal since the opening day defeat at the hands of Tottenham Hotspur. He is a strong favorite to retain his golden glove award once again after winning it back to back in the last two campaigns. 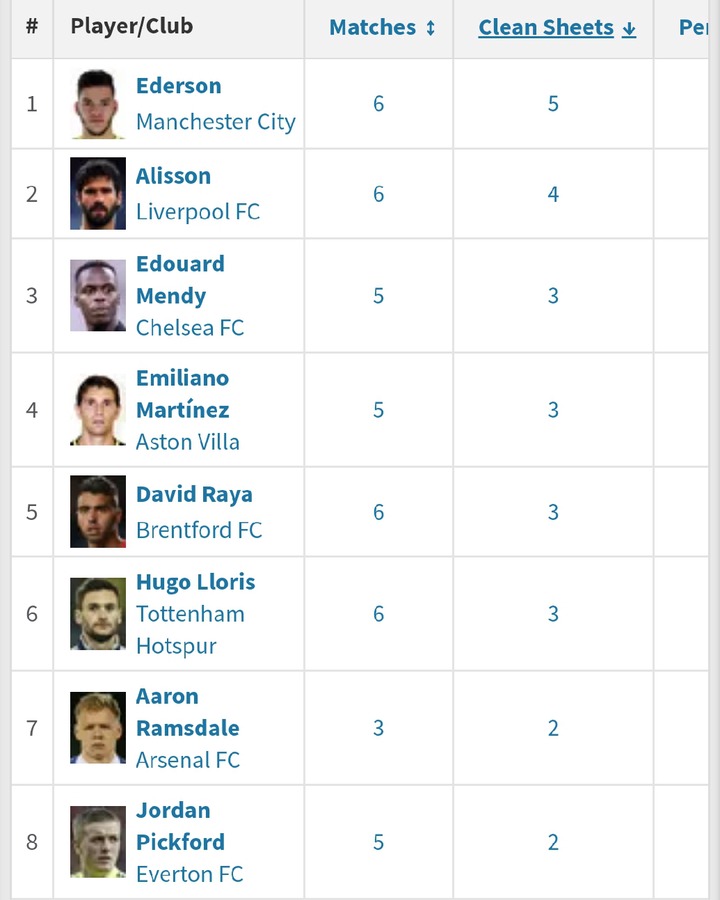 Alisson is right behind him with 4 clean sheets to his name. The Liverpool shot stopper will want to improve his reflexes for this match after conceding three goals at Brentford last weekend, and another two against AC Milan in midweek.

Following them on the log is Edouard Mendy (Chelsea), Emiliano Martínez (Aston Villa), David Raya (Brentford FC) and Hugo Lloris (Tottenham Hotspur) who are all locked on 3 clean sheets each. 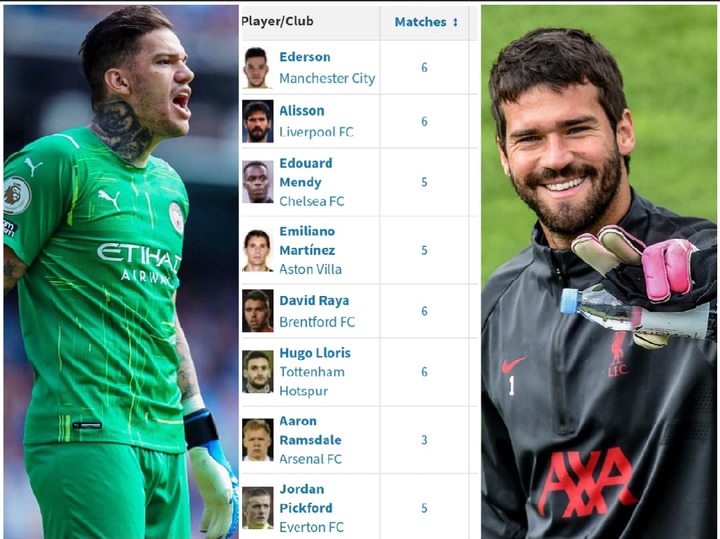 The blockbuster fixture between Liverpool and Manchester City will take place at Anfield on Sunday (October 3rd) and kick off is by 4:30pm local time.

Who will you be rooting for?