By RealNewsGist (self media writer) | 8 months ago

Bayern Munich's Star Striker, Robert Lewandoski has been a delight to watch for the past few seasons..

The Polish striker who seems to be built for scoring goals has been nothing short of outstanding this seasons. He has gone a step further to break a 49 year old Bundesliga record. 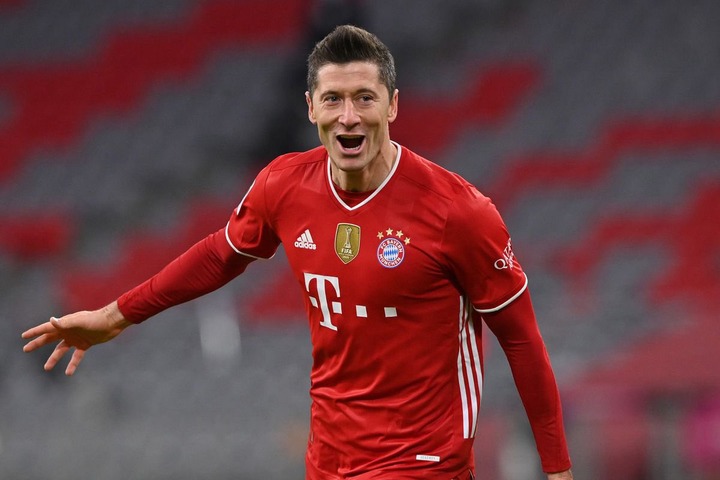 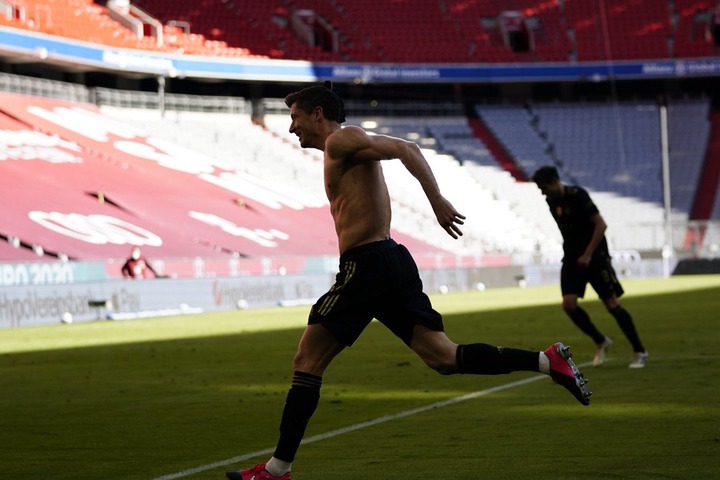 He broke the record in style as he scored his 41st goal of the season in the last minute of the last game of the season. His goal handed Bayern Munich a 5-2 win over Augsburg. 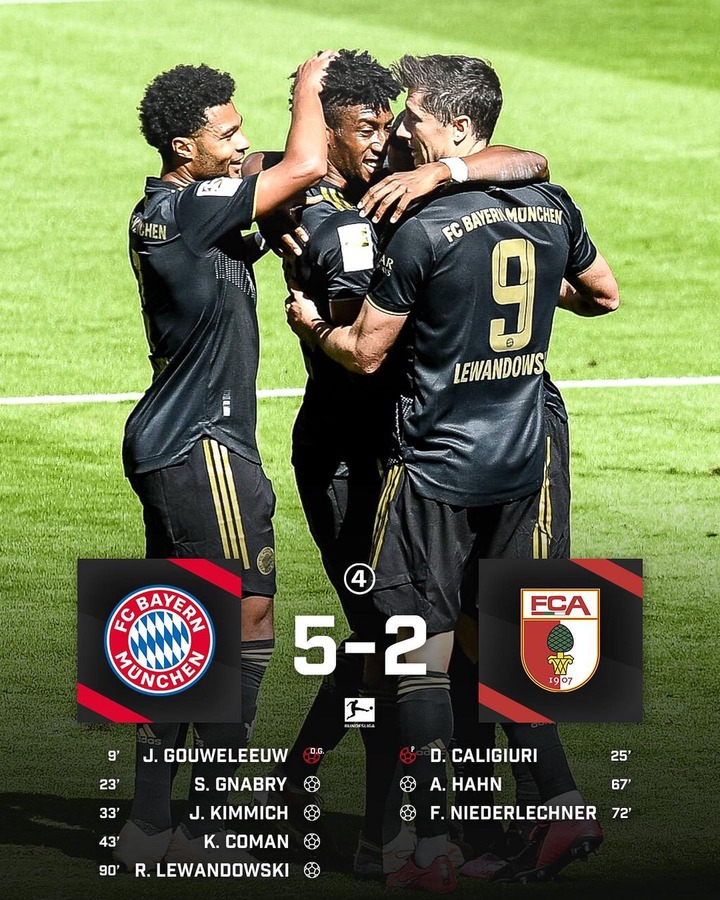 It's evident that Lewandoski has his eyes set on the Balloon d'Or award which would prove that he is currently the best player on the planet.

Bayern Munich's CEO, Karl-Heinz Rummenigge had this to say about him: 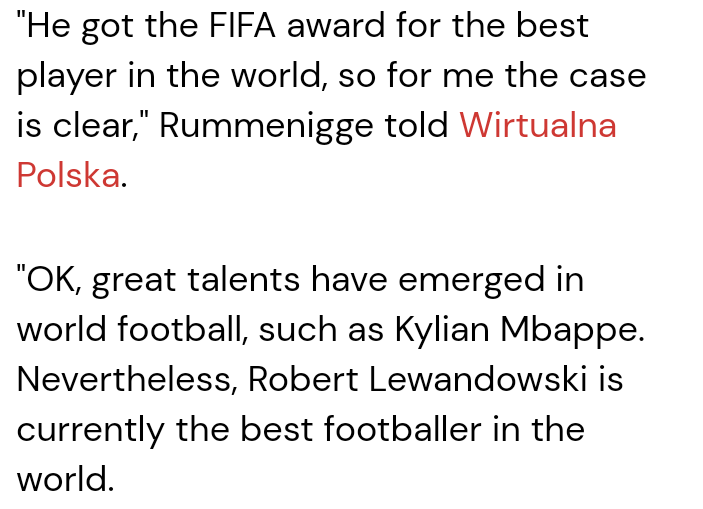 Lewandoski would like to lead his team, Poland to victory in the upcoming European Championship. This would improve his chances of grabbing the Balloon d'Or award.

Do you think Lewandoski is currently the Best Player on the planet and deserves the Balloon d'Or award? Tell us your opinion in the comment section below.