2 Manchester United Players That Were At Their Best Against Villarreal

By [email protected] (self media writer) | 3 months ago 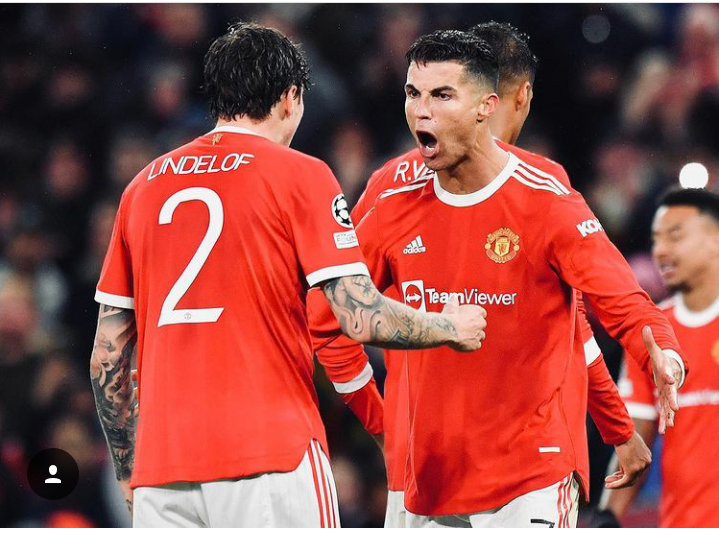 Villareal came into the second half buzzing, as they got the lead through Paco Alcacer, from a brilliant Danjuma's cross. Manchester United's manager, OGS was reluctant in making a substitution after Manchester United went behind, as Villareal's manager Unai Emery made three consecutive changes despite his side being in the lead. Manchester United pressed higher for an equalising goal and grabbed it courtesy of a wonderful volley from Alex Tellex in the 59th minute. Manchester United manager later brought on Edinson Cavani, Nemanja Matic, Jesse Lingard and Fred Rodriguez. Manchester United grabbed their winning goal in the closing stages of the match, as Jesse Lingard released Ronaldo to his right with a through ball, who then finished superbly with his powerful right foot. 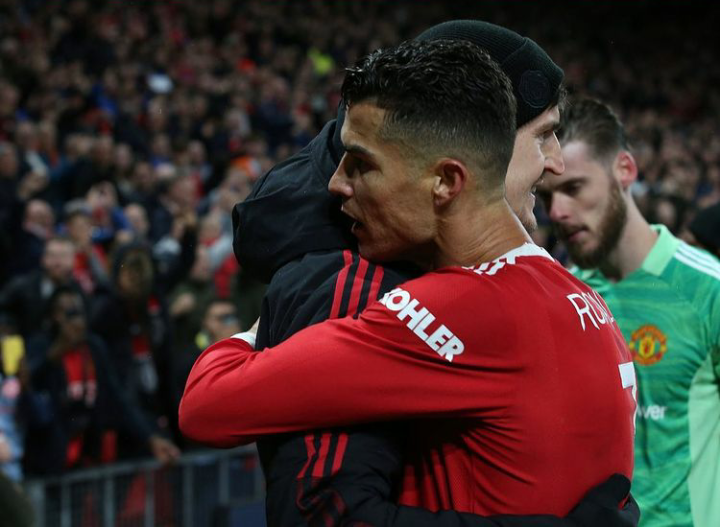 Nemanja Matic was fantastic yesterday, as he controlled the midfield for the remaining 15 minutes. Nemanja Matic became a rock that no Villareal player could pass through, as he was one Manchester United player that was at his best. He was also part of the build up to Manchester United's winning goal. David de Gea also had an impressive performance, as his saves kept Manchester United hopes of winning alive. David de Gea made six important saves in the match yesterday, despite the bad form of Diego Dalot. The Spanish goalkeeper had a stellar performance, which proved to be his best moment this season. 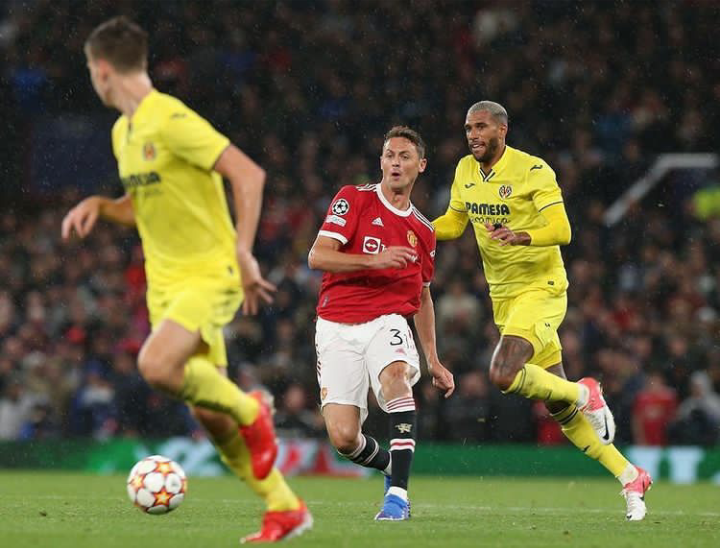 Does Manchester United have the chance of scaling through in their group? 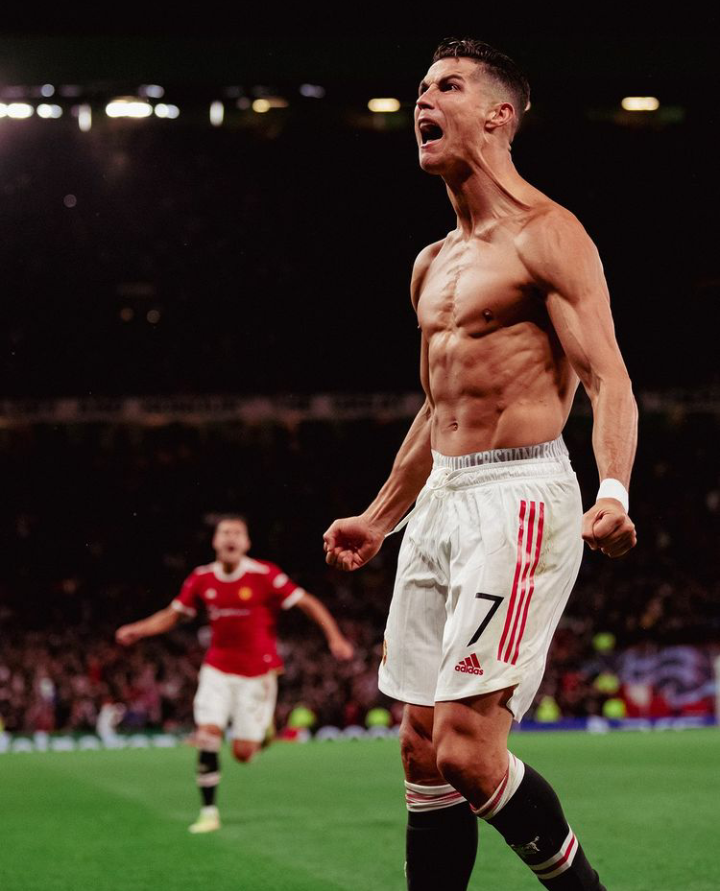