Opinion: My Premier League's Best XI for this Season 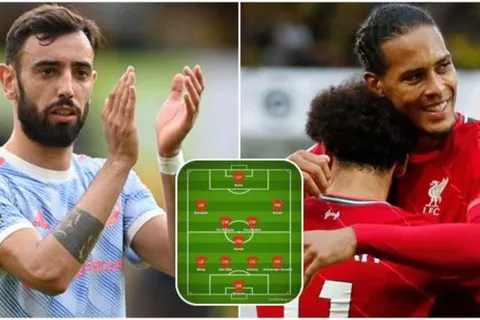 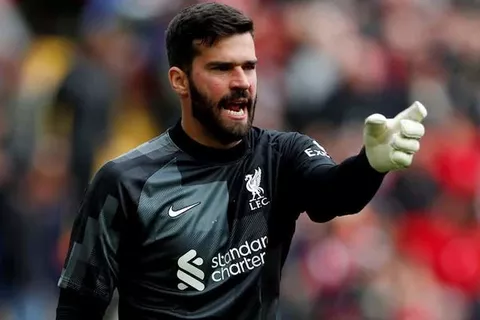 After a long time of thinking about who is this Premier League's best Goalkeeper, I have chosen Allison ahead of Mendy and Ederson.

Allison is a keeper than you can count on to make crucial saves in a tough game and that's why I've chosen him. 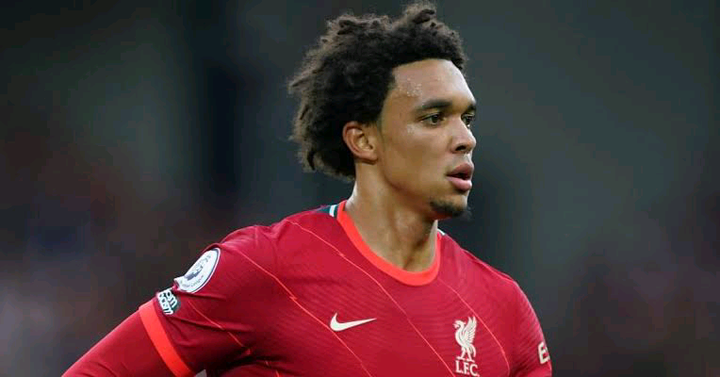 Alexander-Arnold is by far the most creative midfielder in the League. He's a very good crosser of the ball.

He needs to work on his defending though or else Chelsea's Reece James would be the best in years to come.

Virgil Van Dijk is considered as the best defender in the Premier League and rightly so.

He has won more aerial duels than any other defender this season he carries a goal threat and he's just a joy to watch.

Some people could argue that Ruben Dias is the best defender in the Premier League but I disagree with them.

He's the second best in my opinion, but he's also a very good defender too as he showed in his first season in England. 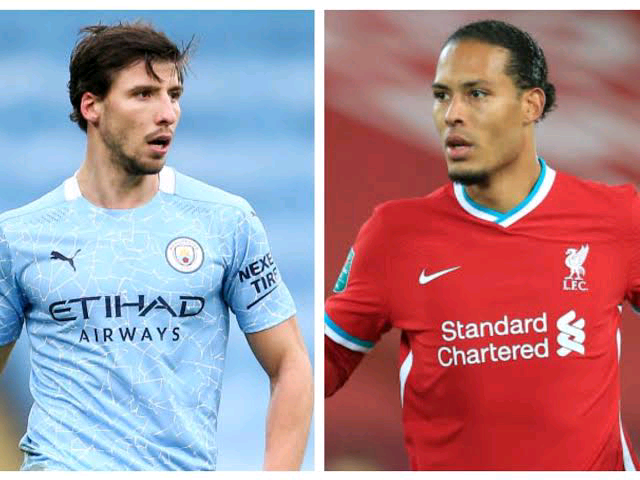 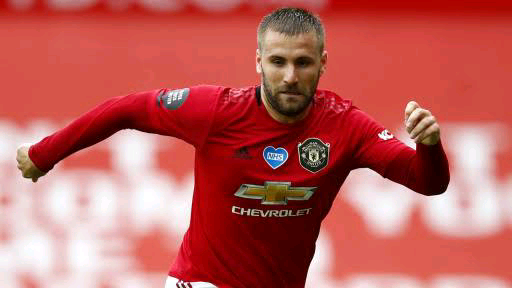 Luke Shaw is the best left in the Premier League and that's is because of the goal threat he possess on the left.

Ben Chilwell would have been a contender but he has not started any game this season. 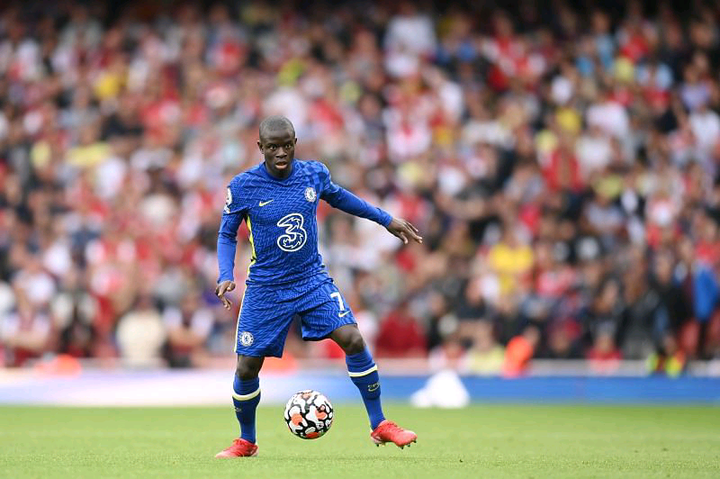 N'Golo Kante is by far the most humble and hard-working player in the Premier League.

He's a good tackler, as he has shown many times and he's one of the best midfielders in the Premier League. 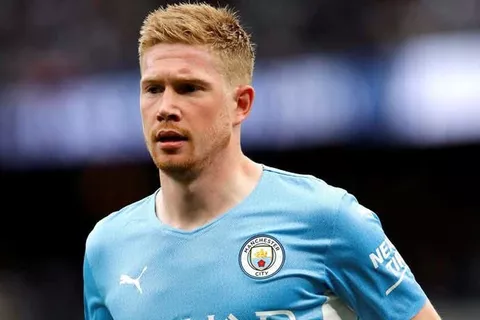 For me, Kevin De Bruyne is the best midfielder in the Premier League. He's vision and passing accuracy is unmatched. He's just a joy to watch.

He's scored a hatrick already this season and this could be a good campaign for him. 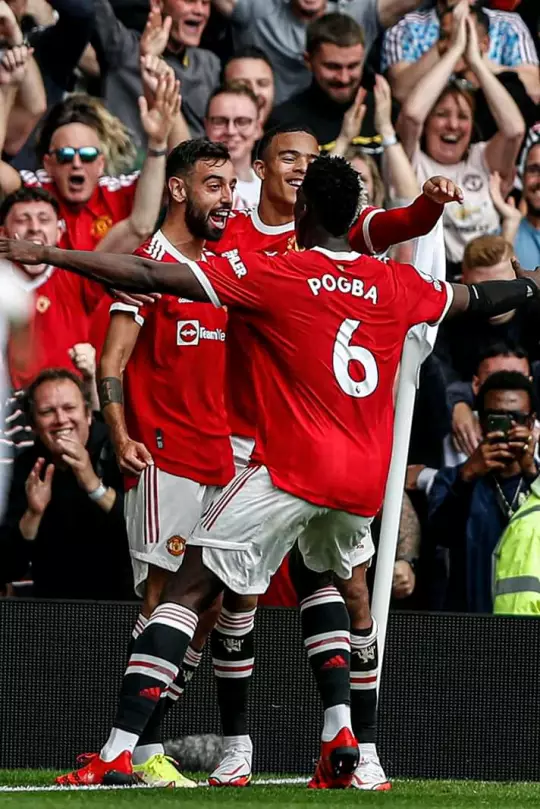 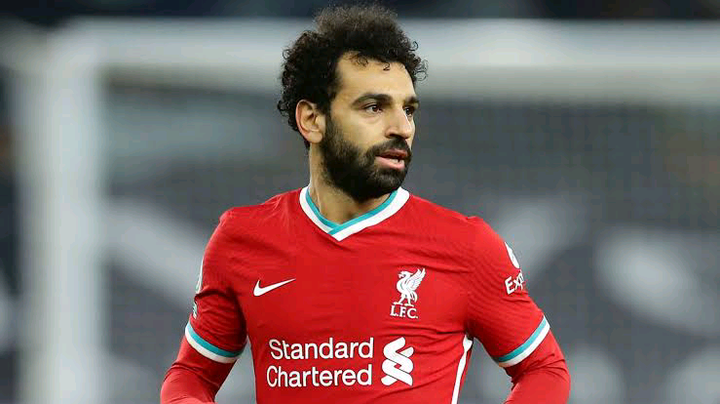 Mohammed Salah one of the most prolific goalscorers in the Premier League. His pace can cause a problem to any defence in the league. He's a very deadly striker.

Golden Boot and Playmaker of the Season Award winner Harry Kane is no doubt, the best striker in the League. He has resolved his problem with Tottenham for now and I expect him to have another incredible season. 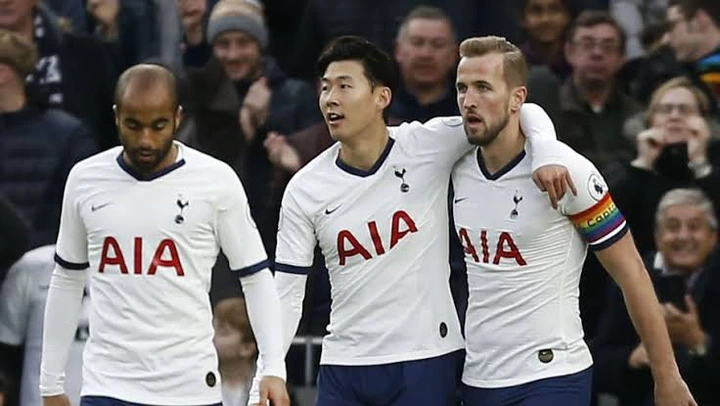 The headline maker, Cristiano Ronaldo is ready to bless the Premier League with his talent. He is a Golden Boot Award contender and I expect him to have a season full of goals. 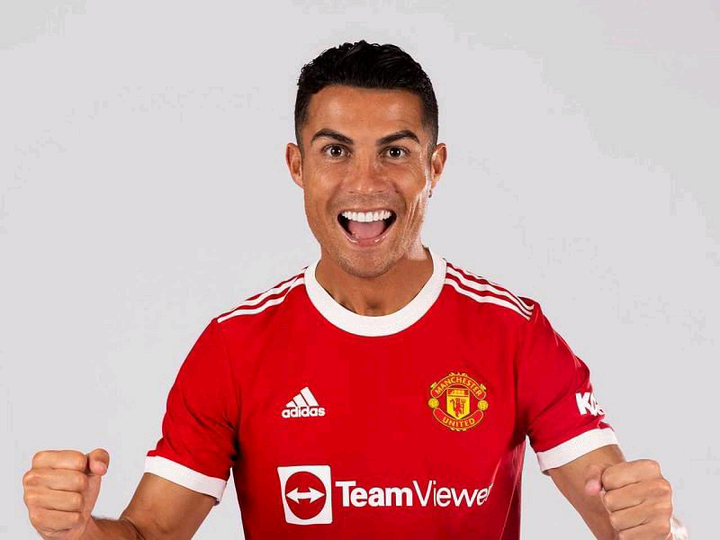 Which player should have been included in this Squad? Drop your suggestion in the comment section.