By TrueNewsInfo (self media writer) | 1 year ago

*Mourinho accuses some of his former clubs of misleading him

*Also claimed that some were dishonest to him 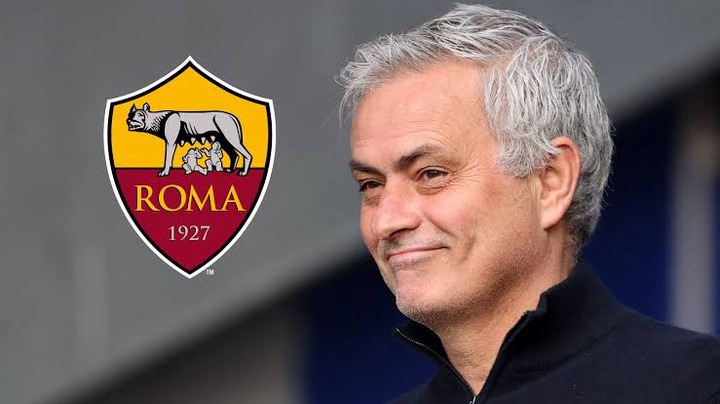 In a news article published by DailyMail Sports (football), UK, immediate past Tottenham Hotspur's coach, Jose Mourinho has described his new coaching job at AS Roma of Italy as an "Impossible Mission". 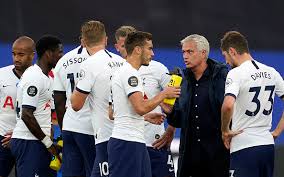 Quoting from a lengthy interview granted GQ Portugal by Mourinho, DailyMail Sports (football), UK said that the former Chelsea and Manchester United coach said this was so about his new challenge at AS Roma because when people look at him, the only way they tend to measure if he succeeded or failed was based on him winning trophies. 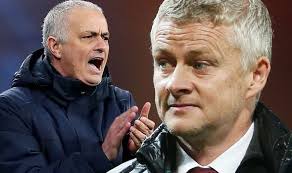 Jose Mourinho (l) was also sacked by Manchester United before he was hired by Tottenham Hotspur. He was replaced by Ole Gunnar Solskjaer (r)

The 58 years old coach who said that he immediately felt empathy with the new owners and director of Roma when he spoke with them claimed that they have reignited the fire and passion that he has for his job.

In a move that came as a surprise to many, Jose Mourinho who was sacked by Tottenham Hotspur on the 19th of April this year was employed by AS Roma on the 4th of this year on a three-year contract which starts on the 1st of July, 2021. 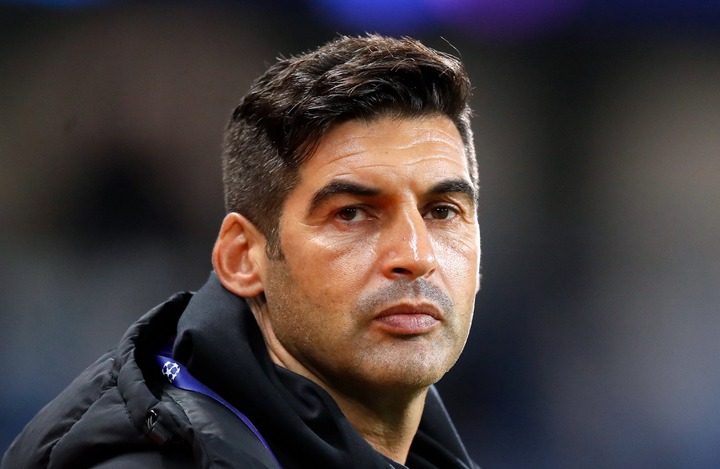 Still referring to Mourinho's interview, the news outlet claimed that the Portuguese coach appeared to have taken a swipe at some of his former clubs when he claimed that he had been "misled" and made mistakes over certain projects in the past.

In his words, Mourinho said, "I've made mistakes or I've been led in a dishonest way in accepting what I shouldn't have, but in the end it's all the same".

Do you agree with Mourinho that some of the clubs he coached misled him into accepting to coach them?