See The Only Two Players Who Have Won The European Golden Shoe While Playing For Real Madrid.

By OluBusayo (self media writer) | 1 year ago 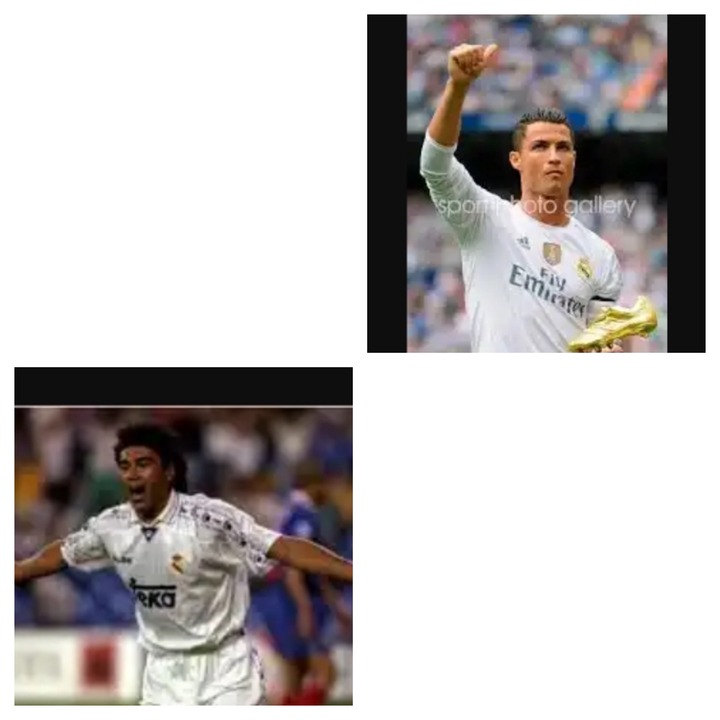 On July 1985, Sanchez signed for Real Madrid. He played alongside the famed group of players known as the La quinter del Buitre which consisted of Manuel Sanchis , Michel , Miguel Pardeza e.t.c.

With Los Blanco's, Sanchez won five consecutive league titles from 1985 to 1990, Scored 208 goals in 283 games in all competitions.

He scored 27 or more goals in four consecutive seasons, including 38 goals in the 1989/90 season tying the record set by Telmo Zarra and winning the European Golden Boot Award in Europe.

His 38 goal tally stood as a league record until Christiano Ronaldo surpassed it after scoring 40 goals in the 2010/11 season. 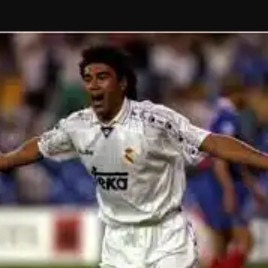 He wore the number 9 in his first season as 7 was taken by Raul Gonzalez, he had to wait until he left the club in the summer of 2010 to wear the number 7 jersey.

He made his debut on 29 August 2009 in a La Liga game against Deportivo de la Corunna, He scored in that match where Real Madrid won 3-2.

He became the clubs all time scorer when he scored 5 goals against RCD Espanyol, this brought his total goal tally to 230 goals in 203 matches. 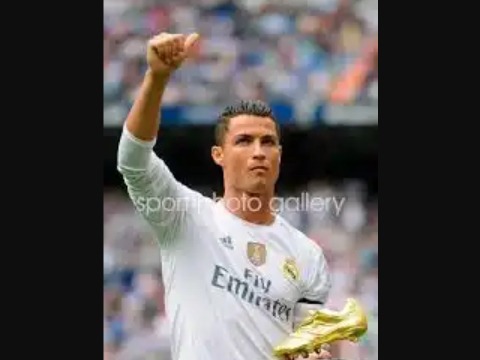