Iwobi Fails To Shine, As Everton And Watford Were Eliminated From The Carabao Cup

Tuesday night presented an opportunity for millions of fans to enjoy another round of English football as the Carabao Cup took center stage. While the likes of Manchester City, Brentford, Southampton, Burnley, and Liverpool all progressed to the 4th round, Everton and Watford were eliminated by Stoke City and Queens Park Rangers. 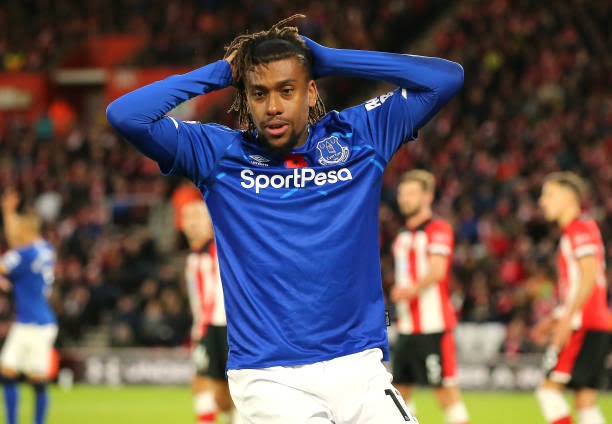 Alex Iwobi played 90 minutes for Everton, but he was one of the worst performers in the match between Everton and QPR. Iwobi has gradually become a constant presence on Everton's side and Benitez trusted him to start and finish the game against QPR but he failed to impress.

As the game between Everton and QPR approached, millions of Nigerians hoped to see Iwobi continue playing for Everton regularly, and Benitez played Iwobi throughout the match. Iwobi did his best to help his team but his output did not match his level of determination. 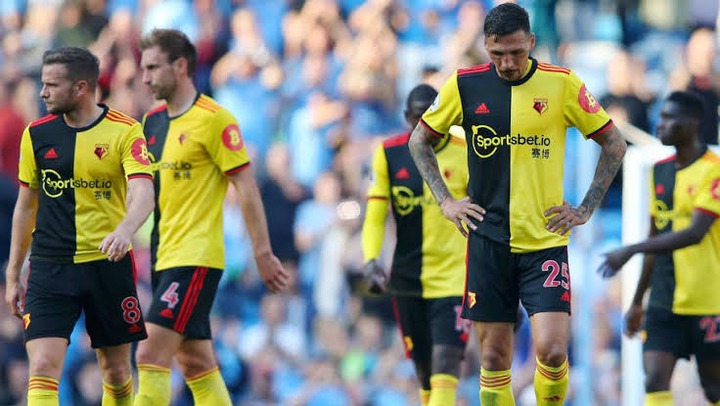 Everton conceded a goal in the 18th minute after Charlie Austin scored for QPR. Everton managed to come back as Lucas Digne scored for Everton in the 30th minute. Austin scored another goal for QPR in the 34th minute of the encounter. Everton equalized through Andros Townsend in the 47th minute. Unfortunately for Everton and Iwobi, QPR went on to win the game 8-7 after a penalty shootout.

Watford was another Premier League side that lost to a team fr the lower division. Watford were expected to crush Stoke City in their encounter, however, it was Stoke City that started brightest on the night. Stoke grabbed a 25th minute lead through Nick Powell. 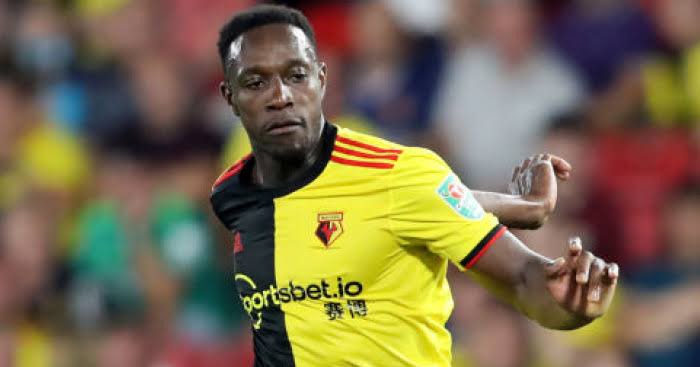 In the second half, Watford equalized through Ashley Fletcher. In the 80th minute, Sam Clucas got another goal for Stoke City and in the 85th minute, Josh Tymon made it 3-1 in favor of Stoke City. QPR and Stoke City progressed to the 4th round of the Carabao Cup at the expense of Everton and Watford.