Opinion: What Zlatan Ibrahimovic Should Do If Chelsea Wins The Champions League This Season

Chelsea are already into the Semi final stage of the ongoing Uefa Champions League after eliminating FC Porto to book a date with Spanish giants and most successful club in the competition's history, Real Madrid. 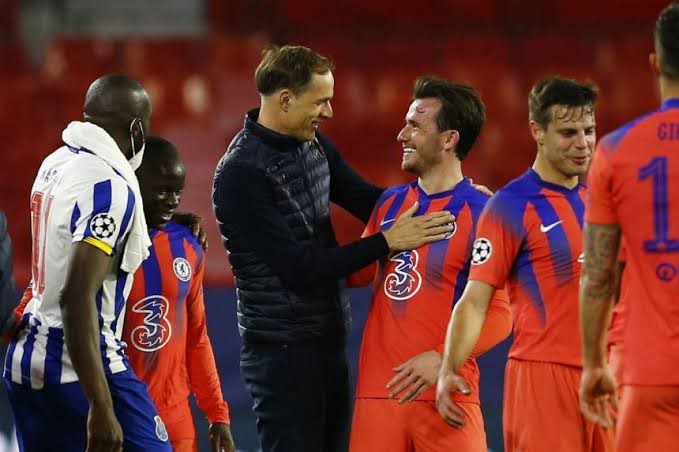 Looking at how the London club is performing this season many have already started tipping them to lift the trophy at the end of the day. Remember this is a club Zlatan Ibrahimovic had in time past lashed at in an old tweet, while explaining why he didn't join Chelsea when they attempted to sign him.

Although Zlatan has made a name for himself as one of the best forwards in modern day football with lots of trophy to show for his fruitful spell playing at top level, a particular trophy is missing from his cabinet and that is the Uefa champions league.

It is had to believe that a proven goal scorer like him, despite playing in some of the top clubs in Europe that includes; Inter Milan, Barcelona, PSG and Manchester United, he somehow was unable to win the title with any of the clubs. But he could come out in public sometime last year (2020), claiming to be bigger than Chelsea.

There is no domestic or European trophy that Chelsea haven't won. Saying that he has won more trophies than Chelsea is totally untrue. We all know the importance/value placed on the Champions League, it is even more valuable than any domestic cup. 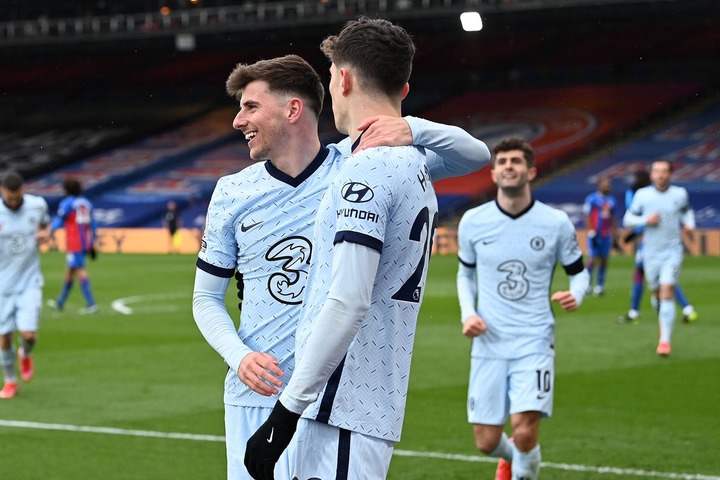 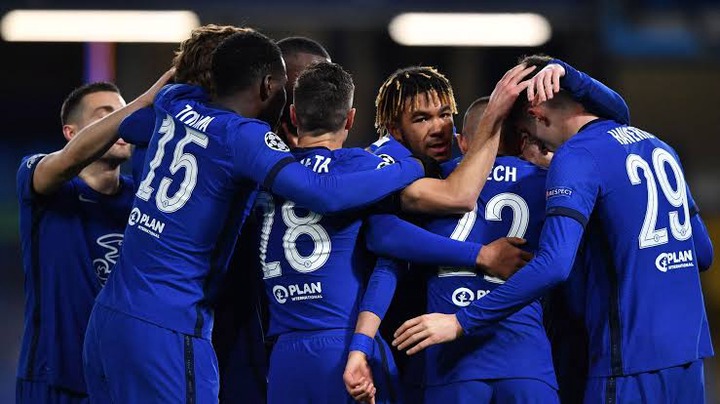 If Chelsea end up winning the champions league this season, making it the second time the London club would be laying its hands on it since 2012, Zlatan Ibrahimovic should issue a public apology to Chelsea over his remark on the club, regarding the club as a small club with less ambition. 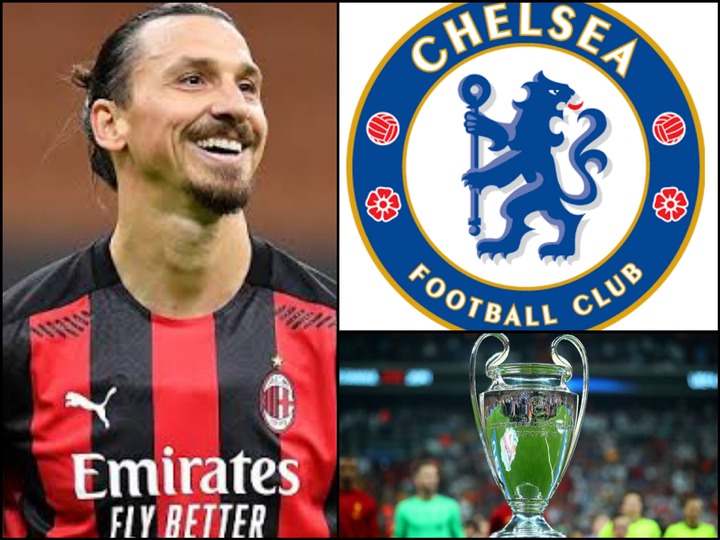 Do you agree with my submission? if you have a contrary view or feel like contributing, then leave a comment!!!

Do you think Chelsea can win the Uefa champions league this season?