Arat Hosseini is also known among his fans and online followers as "The Iranian Messi". He is not even up to 8 years old but already has more than 6 million followers on Instagram alone, he is so famous that his skills has attracted the attention of Lionel Messi and other football stars. Many football blogs have written about him and they say he is the one that would turn the world of football upside down. 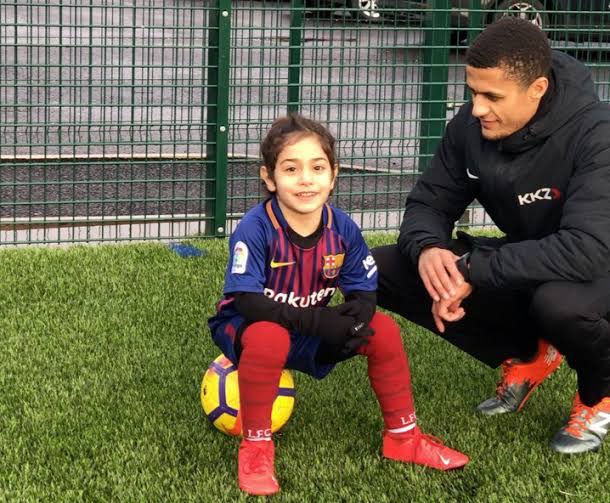 Many of you may be thinking, " What is so special about this little 8 year old boy?" The answer to that question is, Everything. If you have heard or read about Arat then you would understand what all the fuss is about. 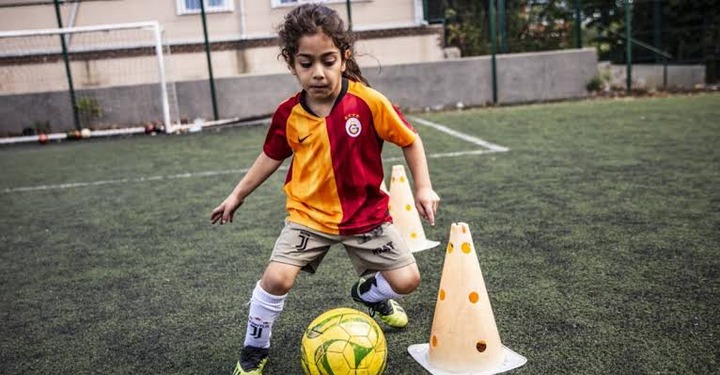 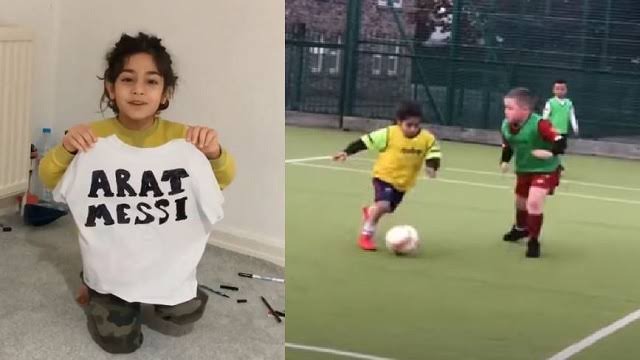 Arat's father regularly upload scheduled videos of his son training sessions and matches on Instagram. There are all sorts of videos where little Messi can be seen fooling around and doing incredible skills with a ball. 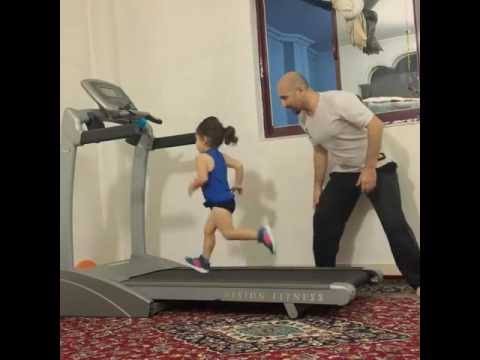 Arat has excellent speed on the football pitch, he easily outrun both his peers and older children. He gained this particular skill by working regularly on a treadmill. 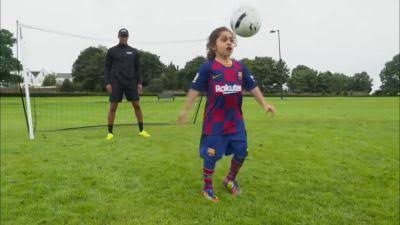 This little guy dribbles like a pro, when he does his many dribbling skills on the field, you can clearly see a resemblance between him and his idol, Lionel Messi. That was why his nickname Iranian Messi with to him perfectly. 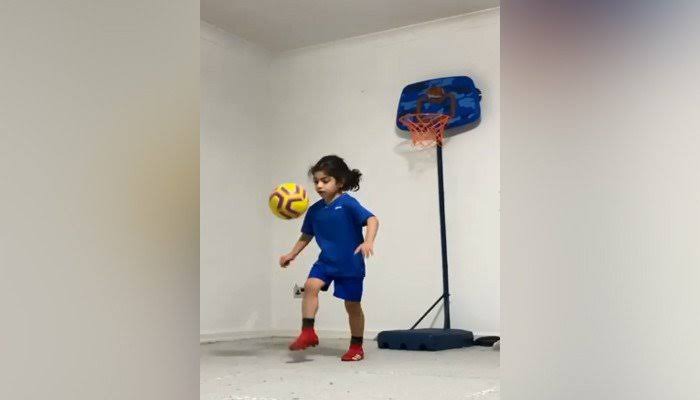 Arat has great deal of accuracy for a boy of his age, there are videos of him using his legs to kick balls into baskets. The kind of accuracy he has can only be achieved by the huge amount of time this little guy has dedicated to practice. 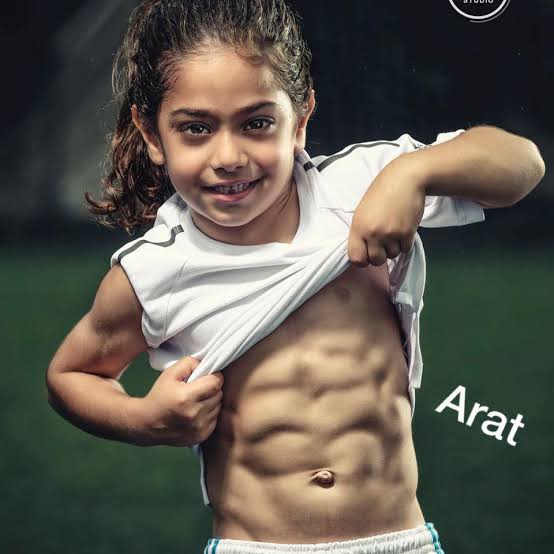 It can clearly be seen from the matches Arat has played that he is way stronger than his peers, he sees the field perfectly and tries to go for the ball when his other teammates just stop because of tiredness.

The life of Arat is mostly that of training and nothing much else, his family stays in Iran, only him and his father moved to Europe because it would be to expensive to bring all his family over to England. Another reason why he moved to England was because his father wanted the best football academy training for Arat. 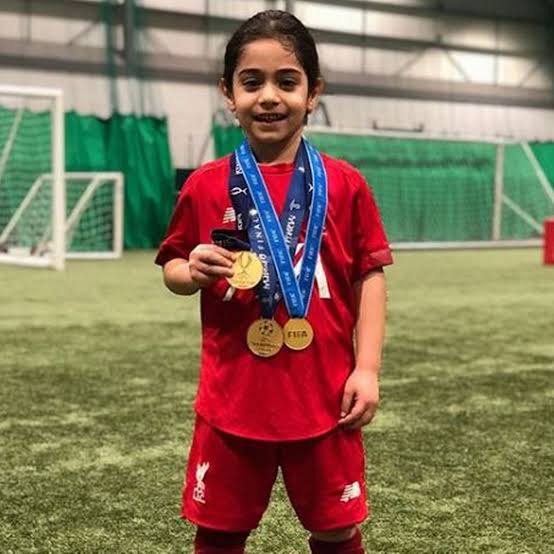 Arat Hosseini's father always tries to protect his son from social network and the media, so that his child can go to school and play like every other children of his age. Despite the fact that Arat plays for Liverpool his favourite football club is FC Barcelona, the little Iranian Messi has received huge notice because of his talent and passion for the game. It is possible for him to grow into a natural football professional player like Lionel Messi.