By SandrasNews (self media writer) | 4 days ago

We all know how football has been fighting against racism and it's unacceptable, but from the look of things, and I don't think racism will end. The players have been fighting for this over the past years, but it's yet to be resolved. Some of the premier league players has decided not to take a knee down before the kick-off. Chelsea Left-back Marcos Alonso is the latest player that disagree with the rule of taking a knee before a game, though it's not compulsory. In this article, I will be showing you the only 1 reasons why racism might never end in football, after the recent incident on international duty. 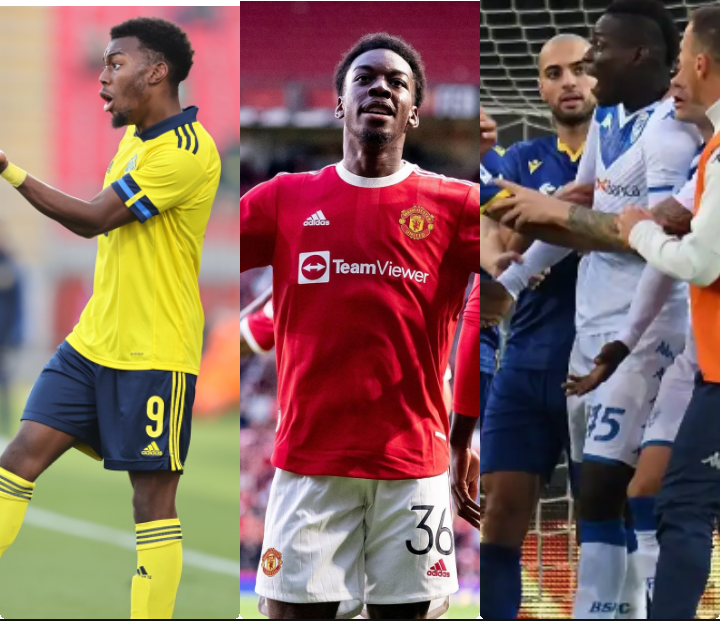 I don't think that racism will ever end because of some of the players who goes against the rules, some of these players pretended to condemn racist comments, but the Sam players go against the rules. You might have seen when Moussa Marega refused to continue a game after he was racially abused by the fans, similar to what happened in a match between Brescia and Hellas Verona, when Mario Balotelli kicked the ball into the crowd. 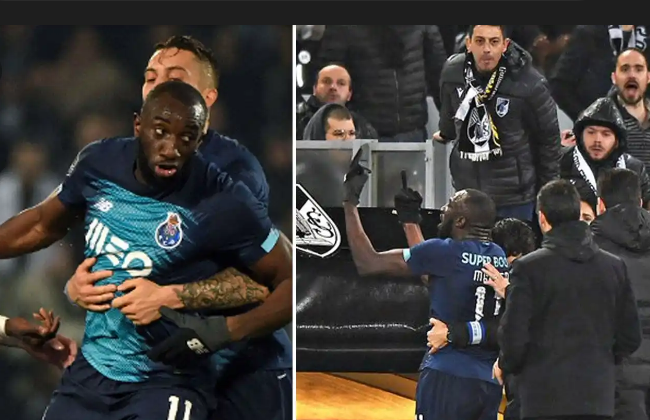 What Is The Recent Incident That Happened On International Duty?

Manchester United youngster Anthony Elanga was subjected to a racist comment from one of the Italy players, the incident occurred during a match between the Sweden U21 vs Italy U21. A report has been submitted to the referees and the Swedish football federation is waiting for feedback, according to reports. 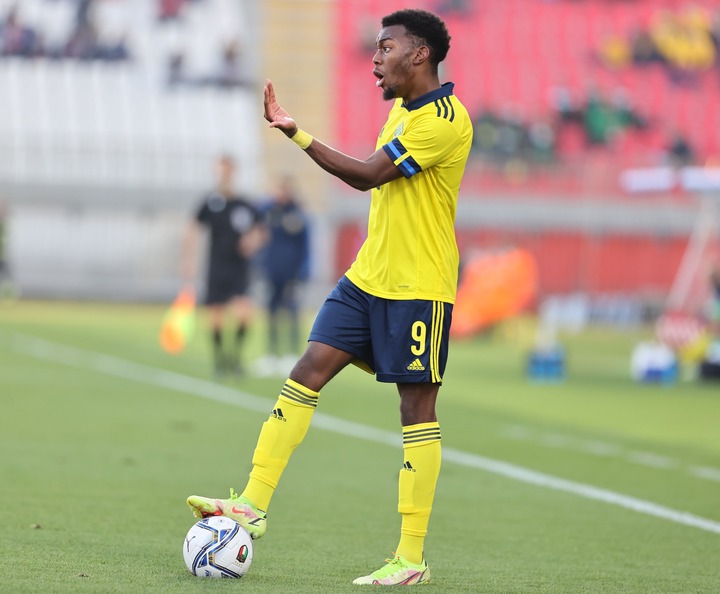 This particular player is not mentioned, but I believe that the player will not be given a harsh punishment. In my own opinion, he should be banned from football for 3 years, maybe other players will learn from this. 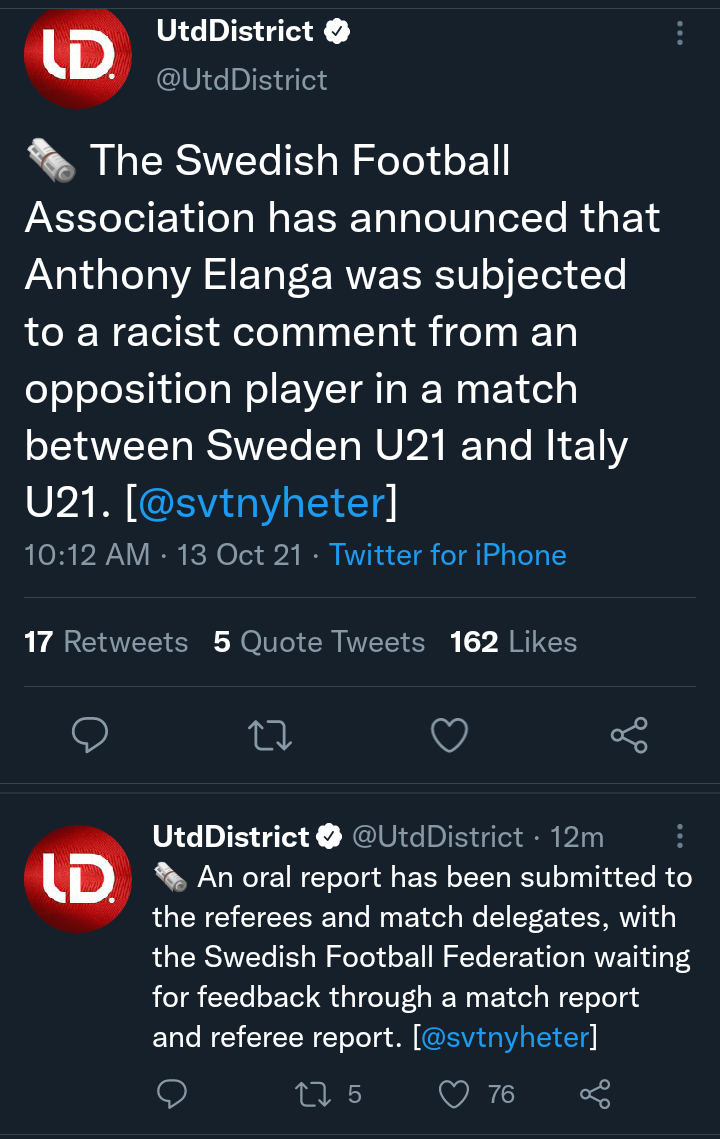