Who is the best player in the World between Lionel Messi and Christiano Ronaldo?

By NaijaTrustee (self media writer) | 2 years ago 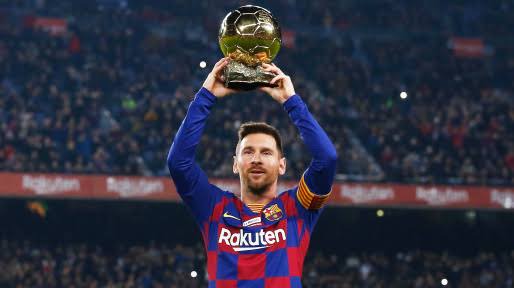 Lionel Messi is a player playing for FC Barcelona team and also represent Argentina in men's international football. He is genius and the only genius in world football. He was born June 24, 1987 ( currently 33years old). 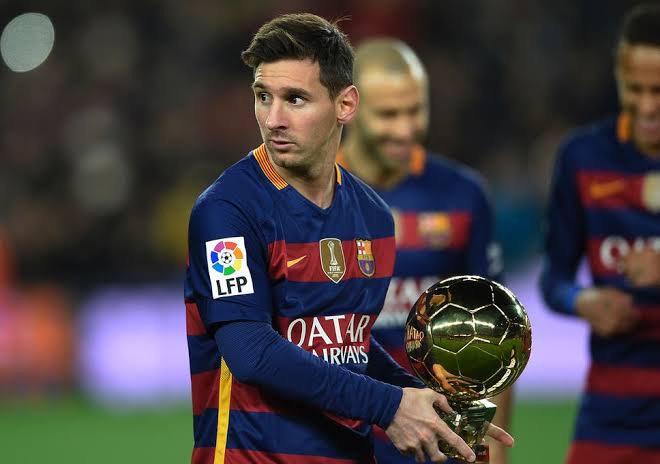 Messi is born talented and is award natural talented in football. Over the course of his carrier. FC Barcelona striker (Lionel Messi) considered by most to be one of the best footballers in the world, he has received six Ballon d or award, the most for any footballer as well as the 2009 FIFA World player of the year and he is the best FIFA men's player 2019. 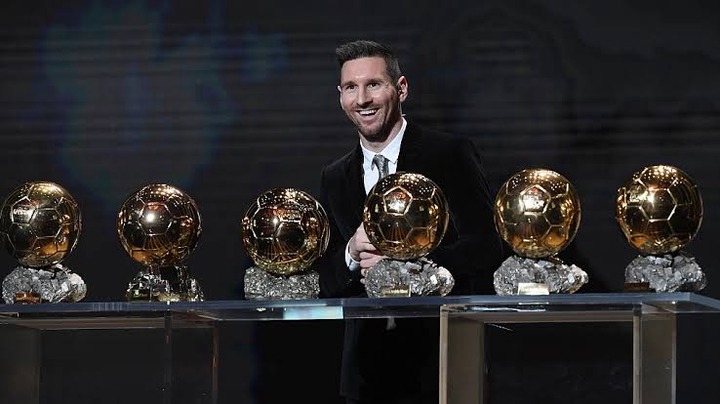 Messi have won many award these are the the some list of his award. According to net rate is noticed that Lionel Messi received 94 awards or even more than that. 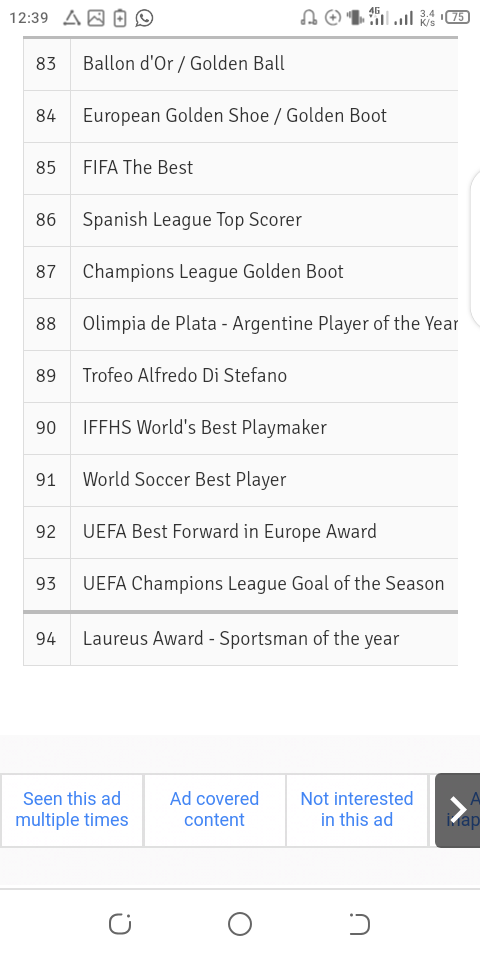 These are the pictures of award received by Lionel Messi 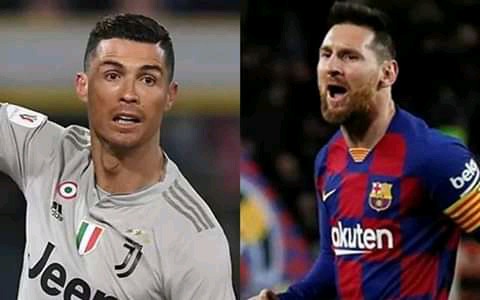 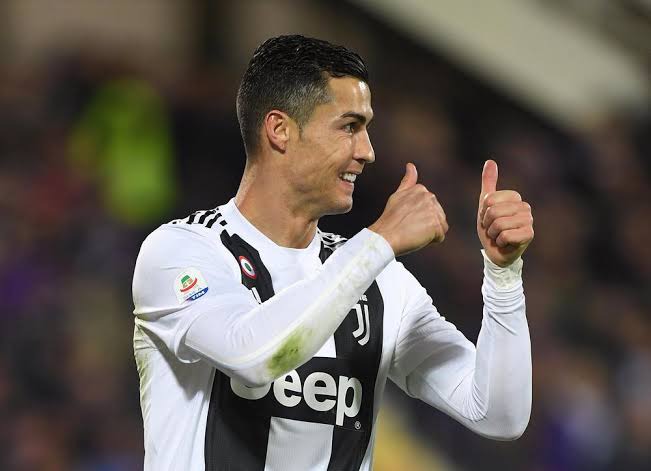 He is Portuguese professional footballer who plays as a forward for series A club Juventus and he is a captain of the Portugal National team. He was born on February 5, 1985 (currently 35 years), He is also often considered as the best player in the world and widely regarded as one of the greatest/skillful players of all time. 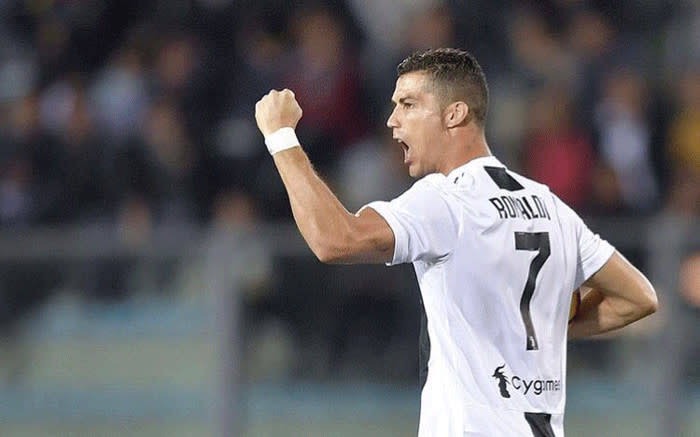 Christiano Ronaldo won five Ballon D and Four European Golden Shoes. He won 29 Major Trophies in his carrier. CR7 also won many award in the history of football, he hold the records for the most goals (128) and assists (40) in the history of the UEFA Champion League. Ronaldo is one of the most marketable and famous athletes in the world. He was ranked the world's highest paid athletes by Forbes in 2016 and 2017 and he is the world most famous athletes ESPN from 2016 to 2019. 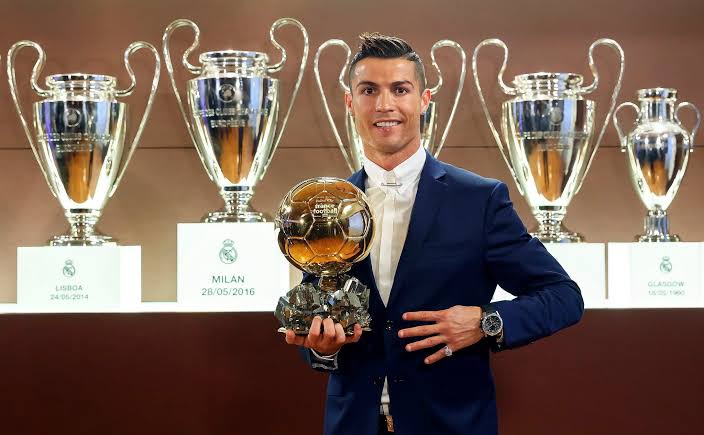 According to net rate it notice that CR7 received 74 awards or even more than that.