5 Times Manchester United Players Were Involved In A Fight Among Themselves.

Sometimes teammates have disagreements over certain issues which may lead to a bust-up, despite being on the same side.

These altercations if not properly managed by the manager could lead to a division among the squad members.

In this article, we are going to look at five times Manchester United players clashed. 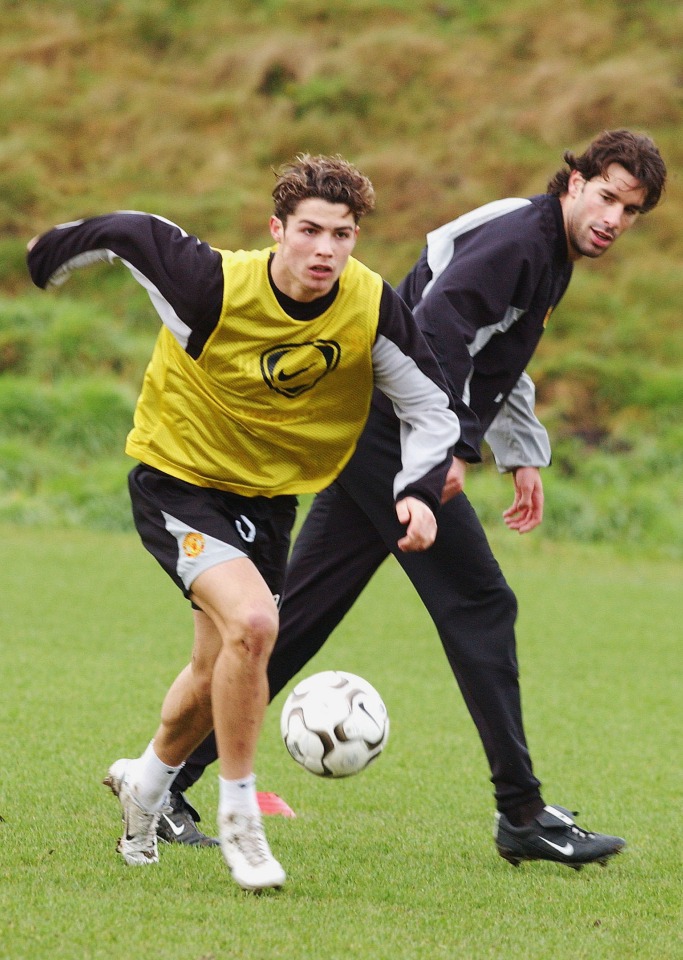 Ruud Van Nistelrooy had once had a bust-up with Cristiano Ronaldo at training, when the Portuguese first came to Manchester United.

Ronaldo was said to have failed to pass the ball to the Dutchman, who got angry at him and said that Ronaldo should be playing at the circus, before walking off the training pitch. 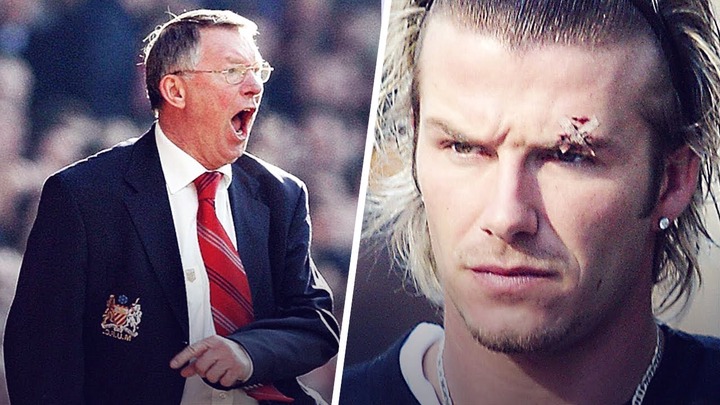 When Manchester United were defeated by Arsenal at the FA Cup fifth round on February 15th, 2003.

Sir Alex Ferguson was angry at the players that he kicked a boot injuring David Beckham above the eye, this made the player angry and wanted to get a go at the gaffer before he was restrained by teammates. 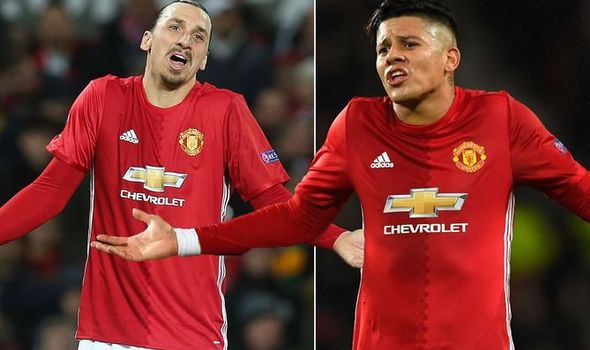 Jose Mourinho had to intervene to stop the situation from further escalating when Marcos Rojo called Ibrahimovic big nose.

The incident started when Rojo failed to pass the ball to Zlatan, which made the Swede very angry.

Zlatan confronted Rojo and the Argentine replied by calling him big nose. 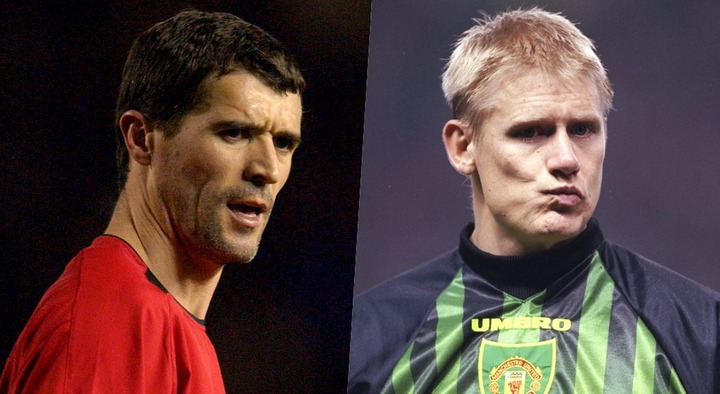 Roy Keane and Peter Schmeichel once got involved in a scuffle during Manchester United's preseason tour of Asia in 1998, the incident left Keane with an injured finger and Schmeichel with a black eye. 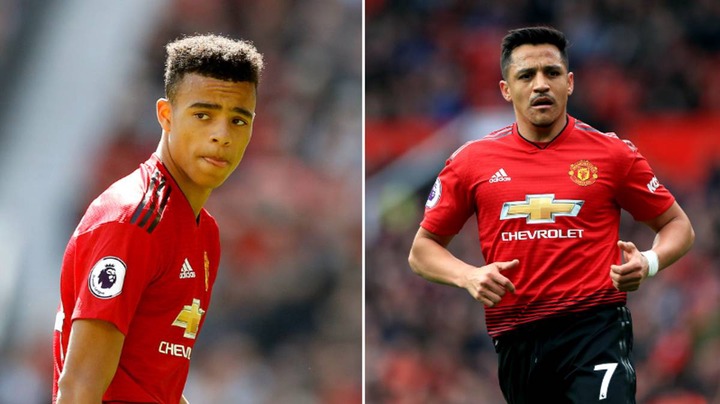 Alexis Sanchez and Mason Greenwood clashed at training when the young Englishman made a hard tackle at the Chilean.

Sanchez was not pleased with the tackle which embroiled in a spat before manager Ole Gunnar Solskjaer intervened.