8 Things Cristiano Ronaldo And Lionel Messi Have In Common

By [email protected] (self media writer) | 18 days ago

Cristiano Ronaldo and Lionel Messi, the two of the greatest players to ever graced the football pitch. These two footballers have achieved so many things in football that they are now being called the GOAT of football. Many fans love when these two players are being compared, but today we take a look at some similarities the two players have in common.

10 Surprising Things Ronaldo And Lionel Messi Has In Common:-

1. They both have a child named Mateo:- 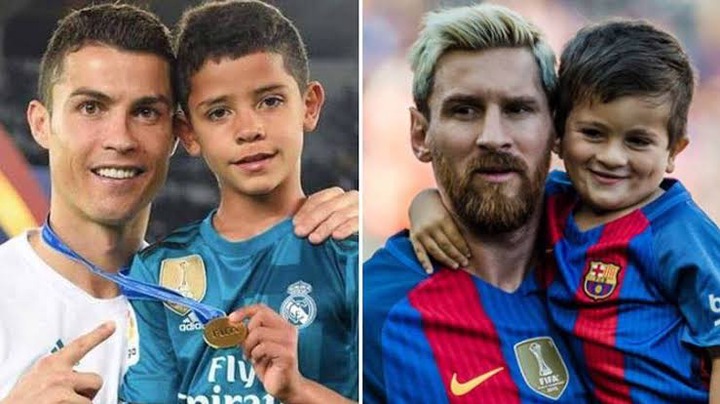 Surprising right, out of all the names in the world they picked the same one, although it's kind of cool that they have the same name when you think about it. Imagine they both become professional footballers then by 2040 you will be hearing Mateo Messi vs Mateo Ronaldo for the Ballon D'or award. 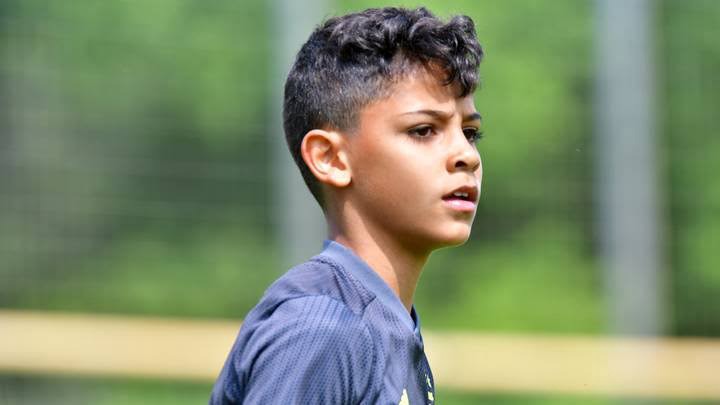 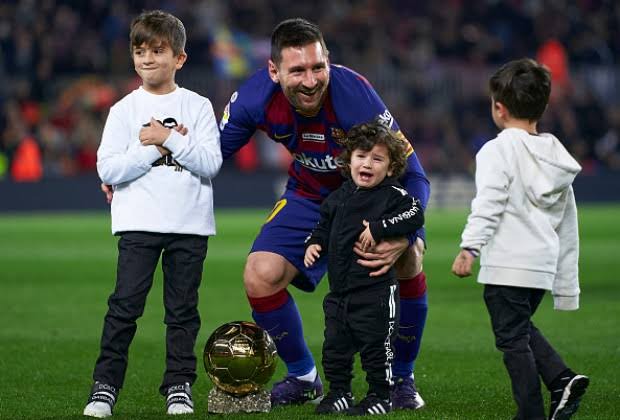 Neither Messi and Ronaldo have won a world cup, but both players have got one major trophy with their national team and they won it on the same day of the same month, the 10th of July. 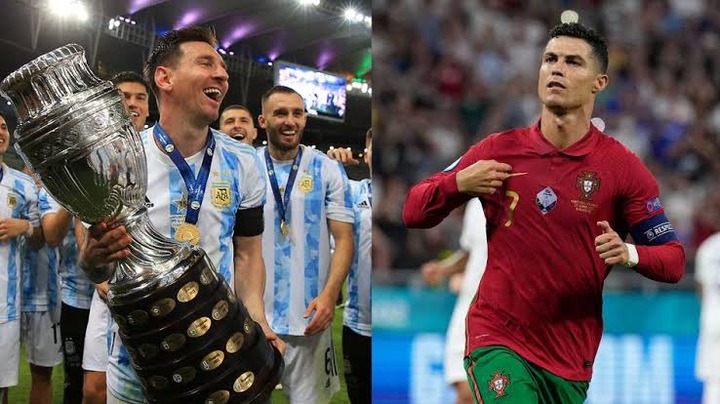 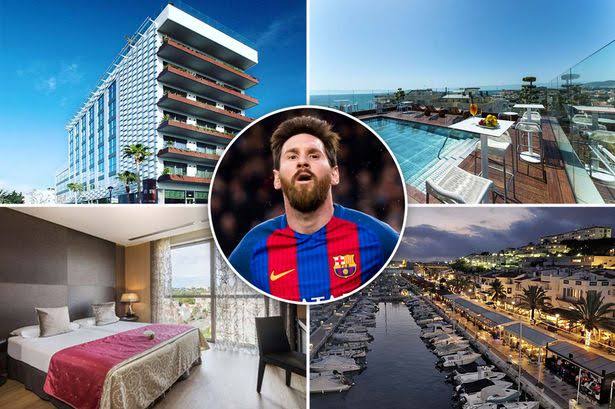 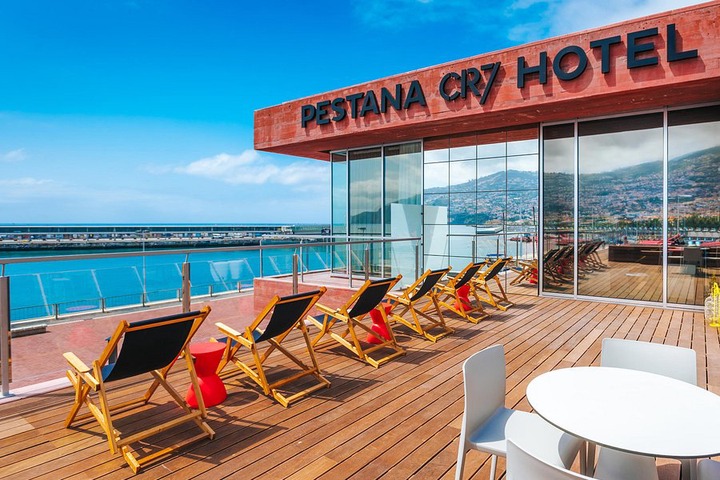 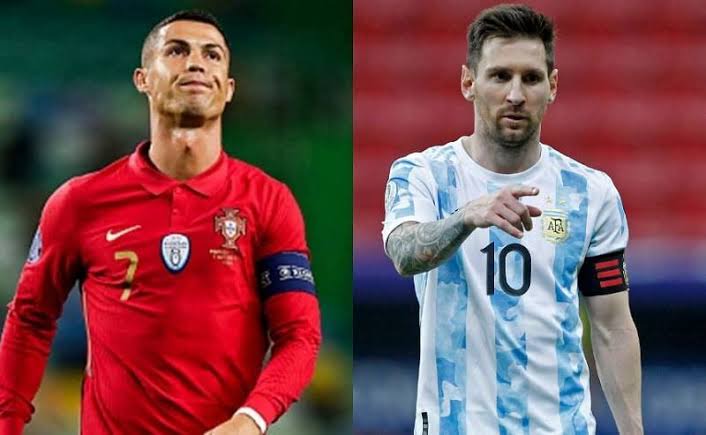 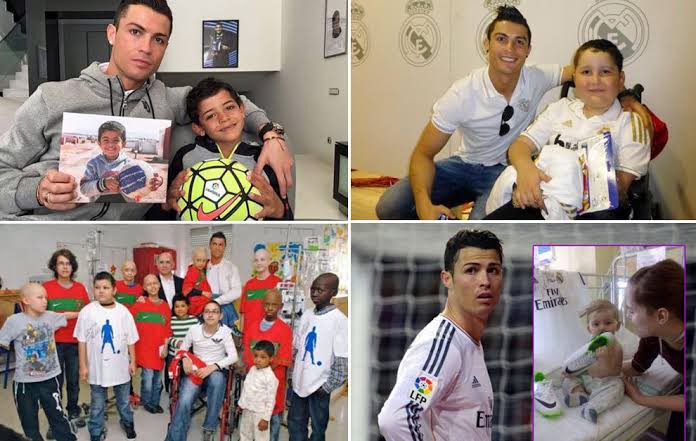 Messi and Ronaldo are Philanthropists, both superstars loved to give back to their communities. Recently Ronaldo donated a whopping 1.08 million dollars to three hospitals in his home town Portugal to help them continue saving lives during the pandemic. 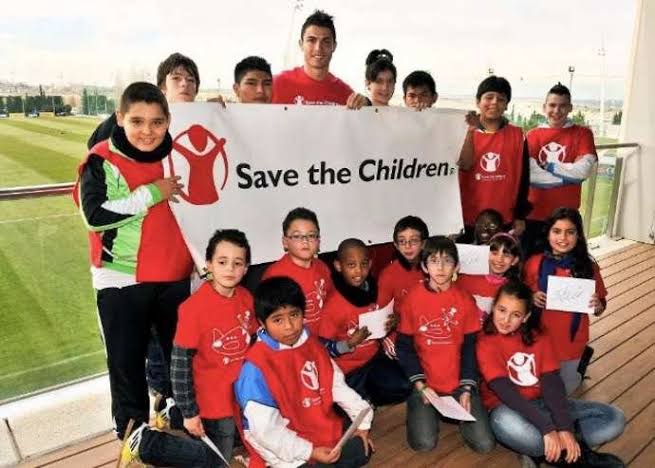 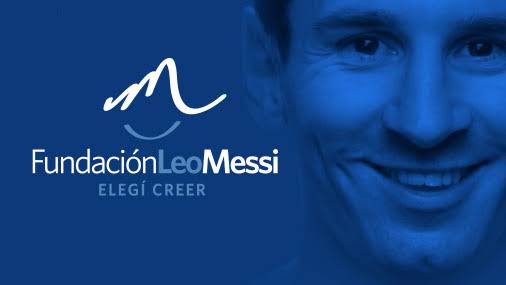 With Messi not left out, the Argentine international reportedly donated approximately 1 million dollars to hospitals during the pandemic. Both stars work with charity foundations. Messi has THE LEO MESSI FOUNDATION, while Ronaldo is the AMBASSADOR FOR SAVE THE CHILDREN. 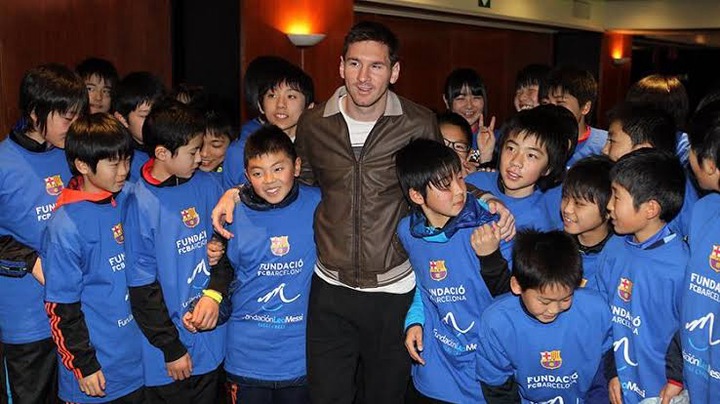 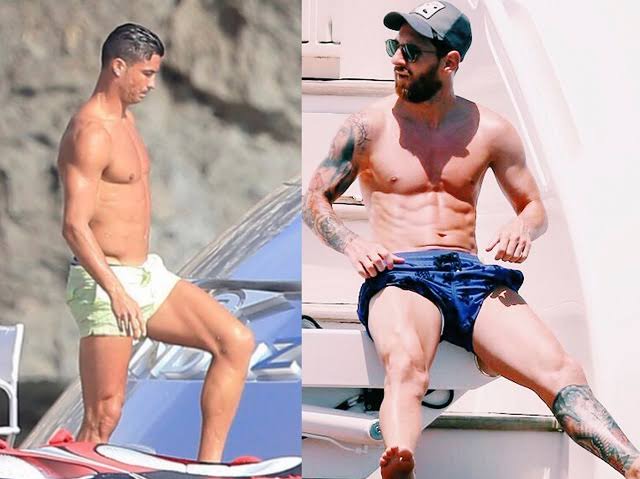 Both superstars have their private jet and Yacht. Also, The players love spending time on their Yacht. 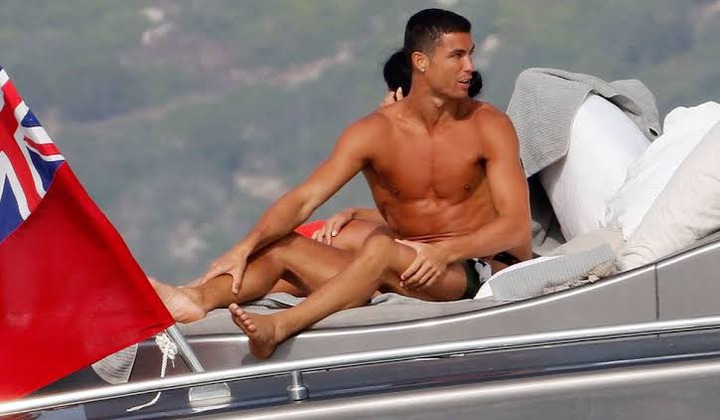 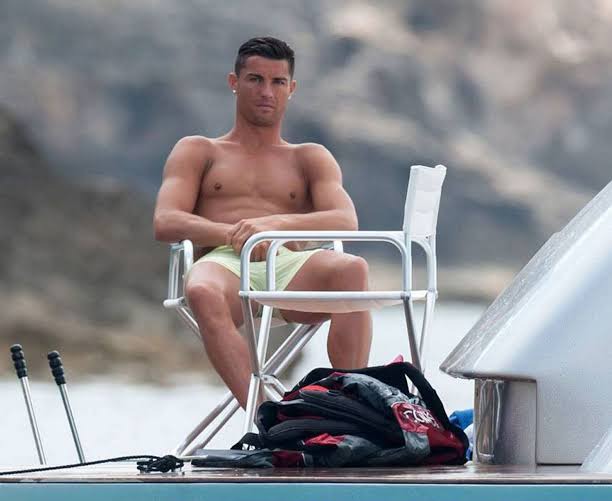 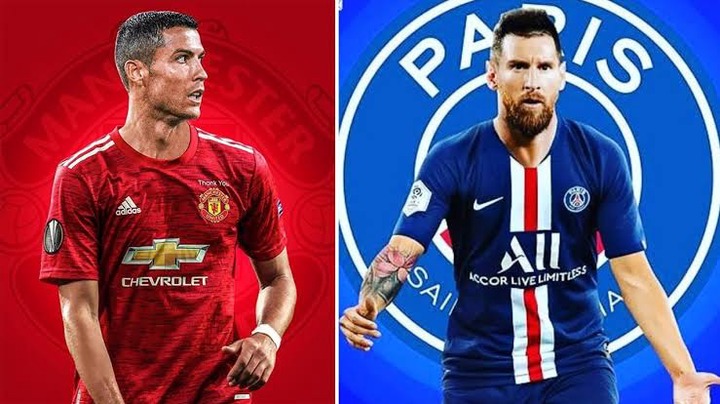 For the final similarity, we have clubs. Both players changed them in the same summer transfer window. A transfer that nobody knew was going to come to reality. Messi said goodbye to his home (Barcelona), while Ronaldo returned to his home (Manchester United ). Both players are doing well in their new clubs. 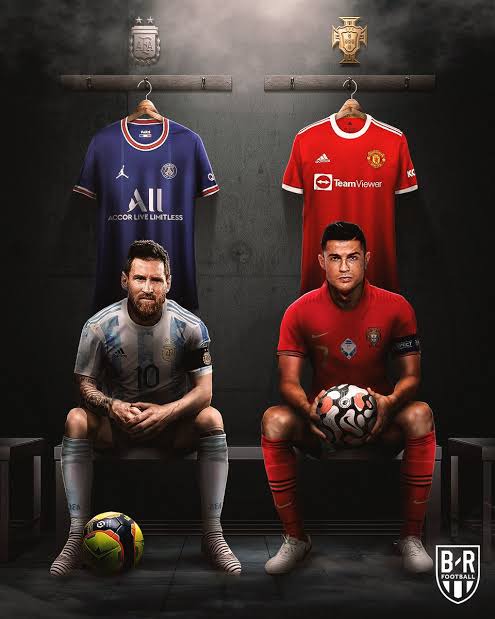 Thanks for reading do well to drop your thoughts in the comments section , also drop any similarities that you think this players have. Do like, share and follow for more football contents.