By OlayemiFooty (self media writer) | 19 days ago

It is hard for Black and African footballers to achieve individual success in Europe. But it is even harder for them to transition into coaching and work with European clubs. Here are three African football legends who are trying to pave the way for younger generations in coaching: 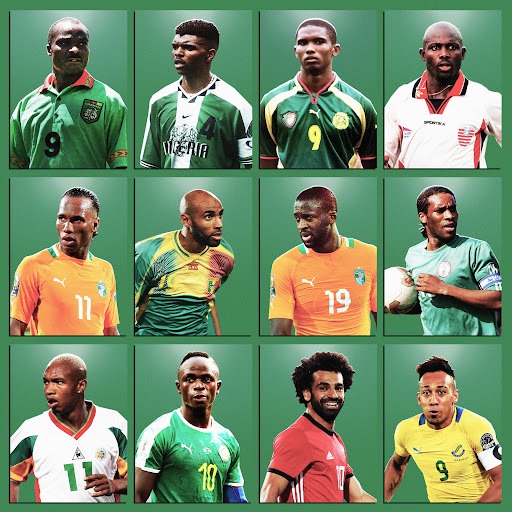 Toure had an illustrious career working under numerous top managers during his playing career. The 40-year-old former defender played for ASEC Mimosas, Arsenal, Manchester City, Liverpool, Celtic, and the Ivory Coast national team for 18 years before retiring in 2017. 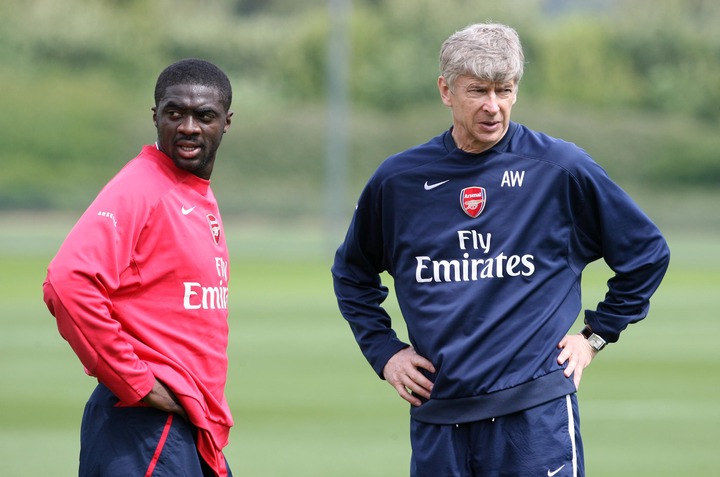 Arsene Wenger on Arsenal trial &#39;changed my career&#39; after leaving players in shock"/> He also won ten trophies under Arsene Wenger, Roberto Mancini, Brendan Rodgers, and Herve Renard. Toure is currently part of Rodgers' coaching team at Leicester, after working with the Irishman while at Celtic. Toure and Rodgers have won six trophies together at Celtic and Leicester City. 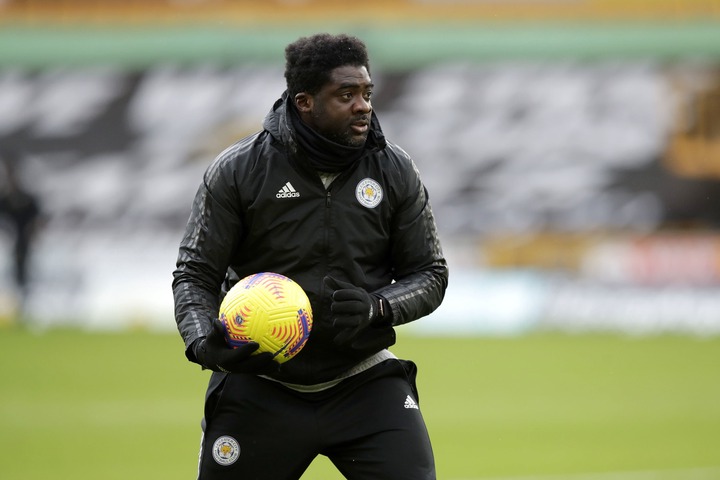 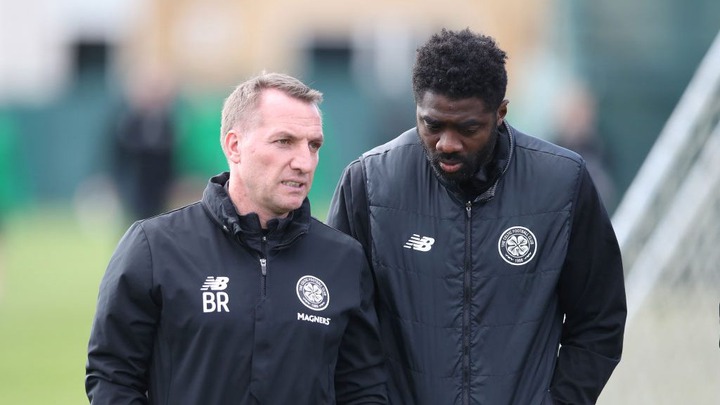 Essien, 38, was best known for his time at Chelsea. He also played for other clubs like Bastia, Lyon, Real Madrid, AC Milan, Panathinaikos, Persib Bandung, and Sabail. The 2006 BBC African Footballer of the Year winner won 13 trophies with Lyon and Chelsea in his twenty-year-long career before retiring in 2020. 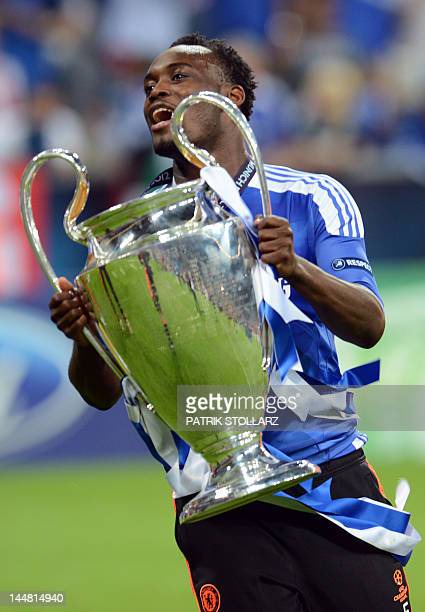 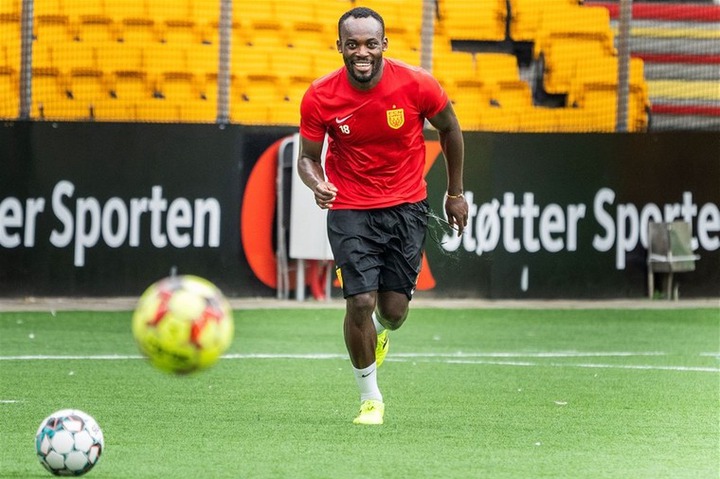 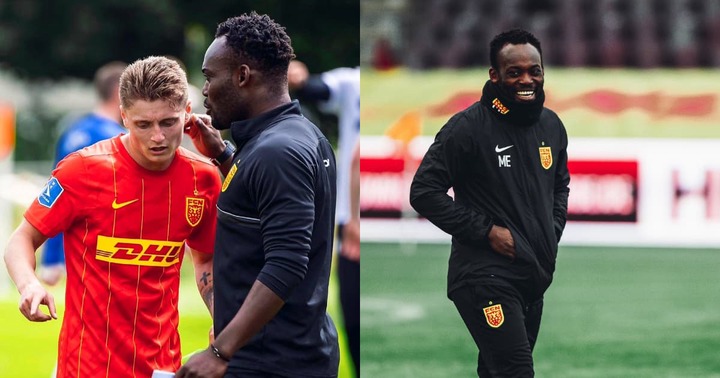 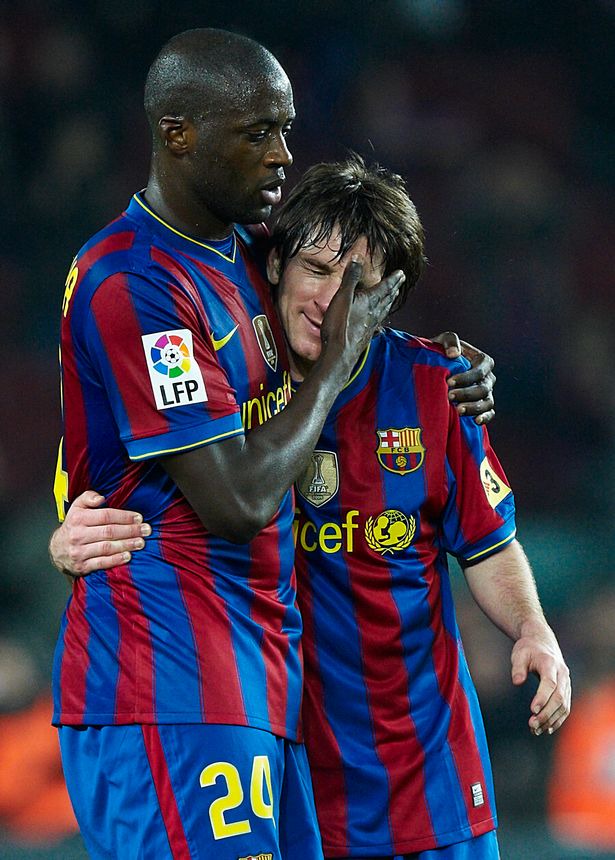 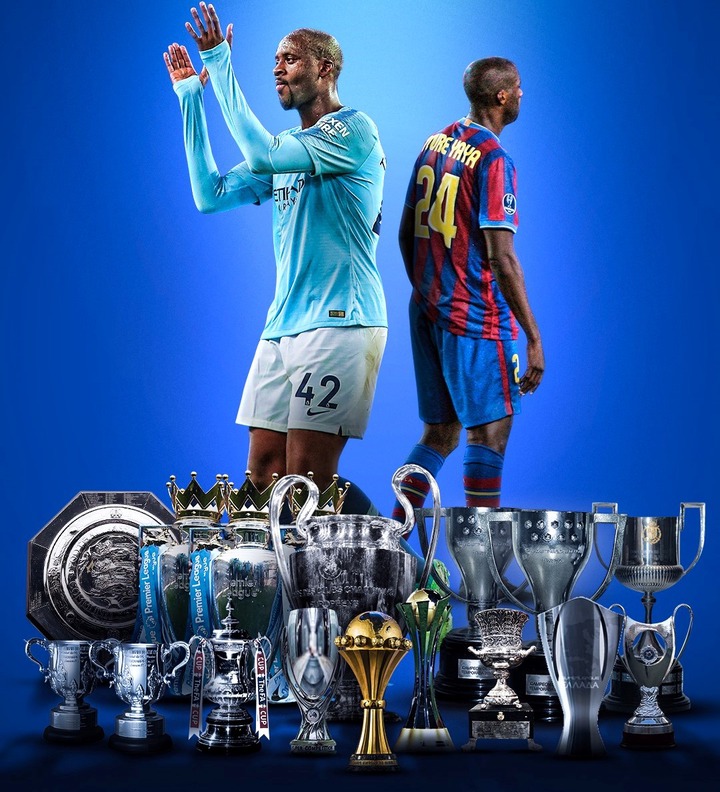 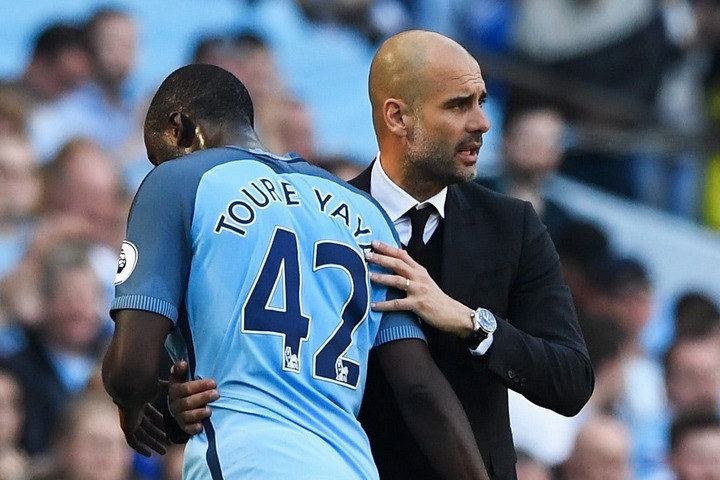 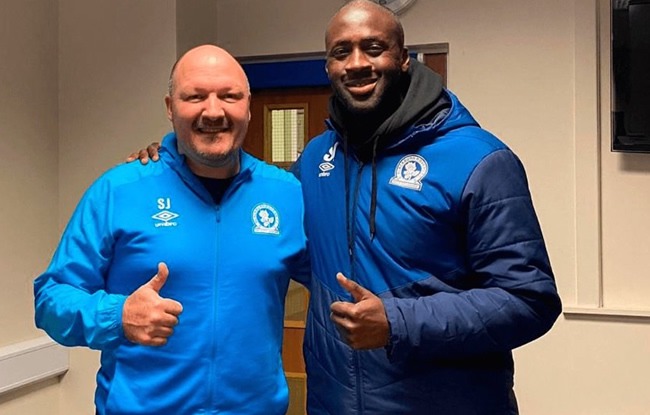