By SportsApostle (self meida writer) | 1 months 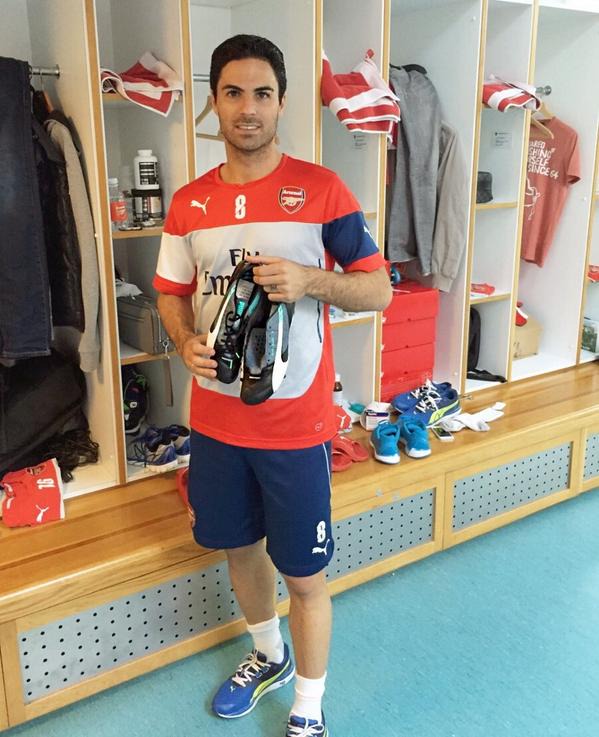 Apart from becoming successful at club level, the aim of any footballer is to play at the highest level for his national team, it presents a player the opportunity to play at continental tournaments like the Africa cup of Nations, the European Championship, the Copa America or elsewhere depending on the country and continent involved.

While some players get very lucky to come from football playing Nations with rich soccer culture like Brazil, Germany, France and by extension Spain, some players are not so lucky, for instance, Ryan Giggs with all his achievement at Manchester United, the Welsh national team are not known for winning Silverwares.

However, there are players who had their chances at the age grade level from the Under 17, Under 19, under 21 and at most the Under 23 but never had the opportunity to play at the senior national team level.

It's nobody's fault, it could be as a result of their country having too many stars at the moment they were playing, it could also be injury, while other factors could also come to the fore.

Here is a look at three different players who had their time with different club sides but were unable to play for any senior national team. 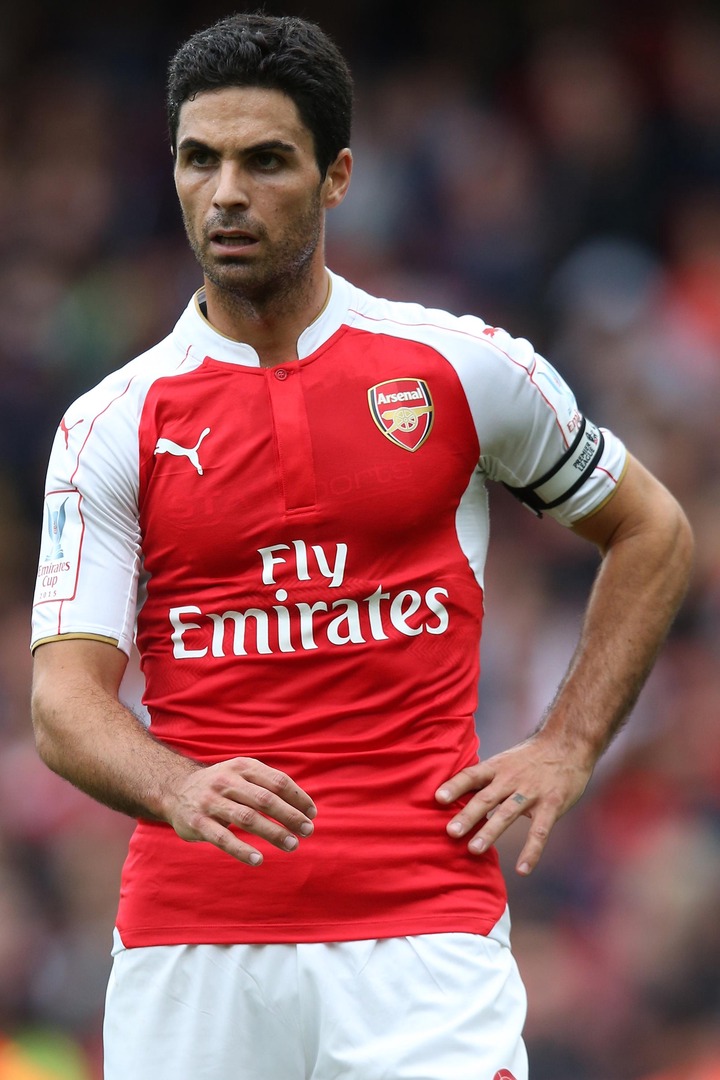 Despite having a decent club career that ran through Arsenal, Manchester City and notably Everton, Arteta was only considered good enough to play at youth level for Spain, from the Under -16 level, he rose through the ranks till the Under 21 but he never played for the Spanish senior national team.

Arteta spent the better part of his football career in England and at some point, there were reports that the three Lions were interested in having him as part of their plan, but it never happened. 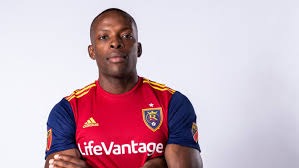 Nedum Onuoha is a British player of Nigerian descent, he was eligible to play for the three Lions of England and the Super Eagles of Nigeria, but he ended up not turning out for any team at the senior national team level. 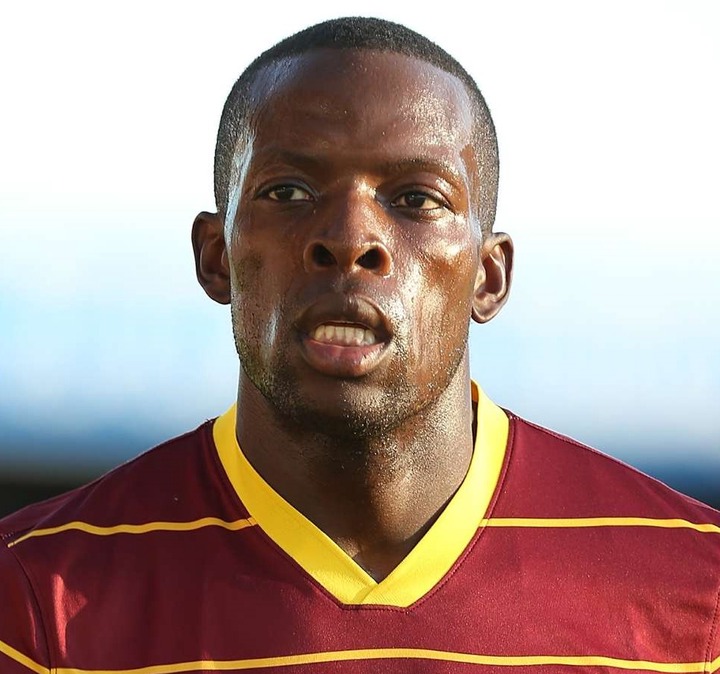 Onuoha had turned down an opportunity to play for Nigeria while he was a Manchester City player, he would go ahead to feature for Sunderland and Queens Park Rangers, but the Delta State born defender only played for the age grade national teams in England. 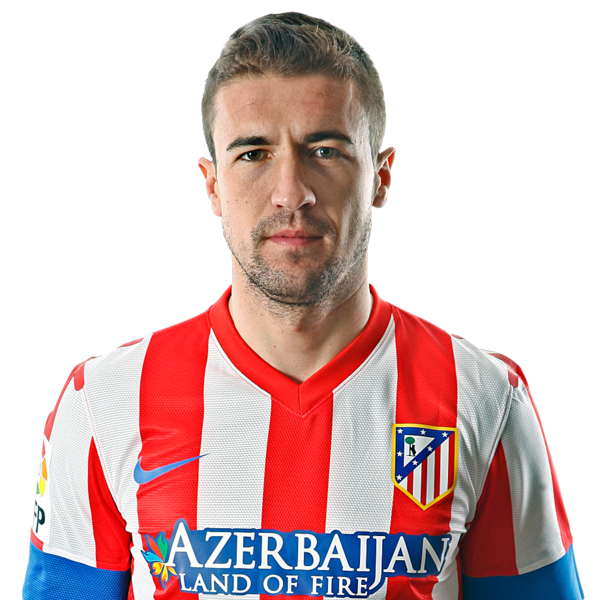 Gabriel Fernandez popularly known as Gabi captained Spanish side Atletico Madrid for several years, he was part of the La Liga Winning squad for the capital side in 2013/14 season and twice, he was a Champions League losing finalist with Atletico Madrid, and despite playing 545 games in total all through his stay in Spain, Gabi only featured for Spain at the Junior level

2 Barcelona's Record That Real Madrid Is Yet To Break

Opinion: How Chelsea Could Lineup To Defeat Arsenal In Their Second Pre- Season Game(Details inside)

5 players who made their international debut before their club debuts

Exclusive: "I Dedicate My Goal To My Lovely Wife" - Omaka Speaks After His Match Winner Against MFM

OPINION: 5 Players With The Most Impressive Performance In Tokyo 2020