The Premier League has Released the team of the week for Match week 5 compiled by Alan Shearer. 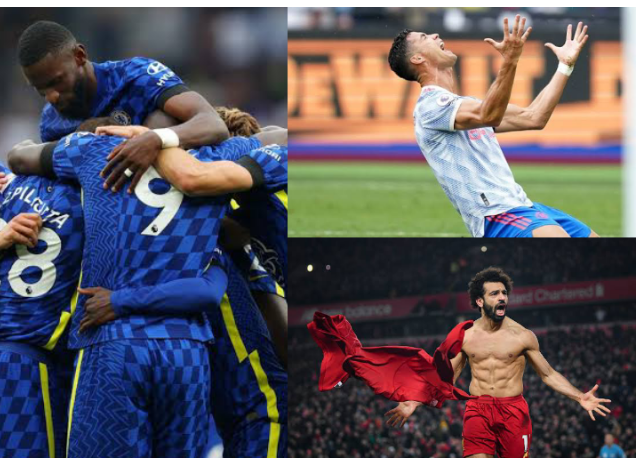 As Expected it was the west Londoners who Dominated the team of the week with four footballers making it into the squad. Chelsea's Goal scorers, Thiago Silva, Rudiger and Kante all made the list alongside Spaniard defender who was Tremendous all through the Game.

Southampton was able to hold Manchester City to a Goalless Draw and to do that, their players were on superb form and the hard work of two of them was rewarded with an Inclusion into the team of the week. The players include Romeu and Bednarek.

The British striker praised Bednarek and Romeu in his premier league Team of the Week for their performances as Southampton held Manchester City to a goalless draw.

Southampton claimed a point at Manchester City on Saturday to extend their unbeaten run to four games. Yet remain on the hunt for a first win of the season, with the coach overseeing a string of draws. Only dropping points on opening day in defeat at Everton.

The Spaniard goalkeeper had other ideas however and dived to his left to palm the ball away with his right arm and maintain the Reds' lead and earn all three points.

The Red Devils remain unbeaten in the Premier League this summer and extended their unbeaten away record to 29 games with the result and all-time top scorer in the league Alan deemed that enough to name De Gea in his team of the week.

Surprisingly, No Liverpool player made The list Despite their Impressive Display against Norwich City last Saturday. 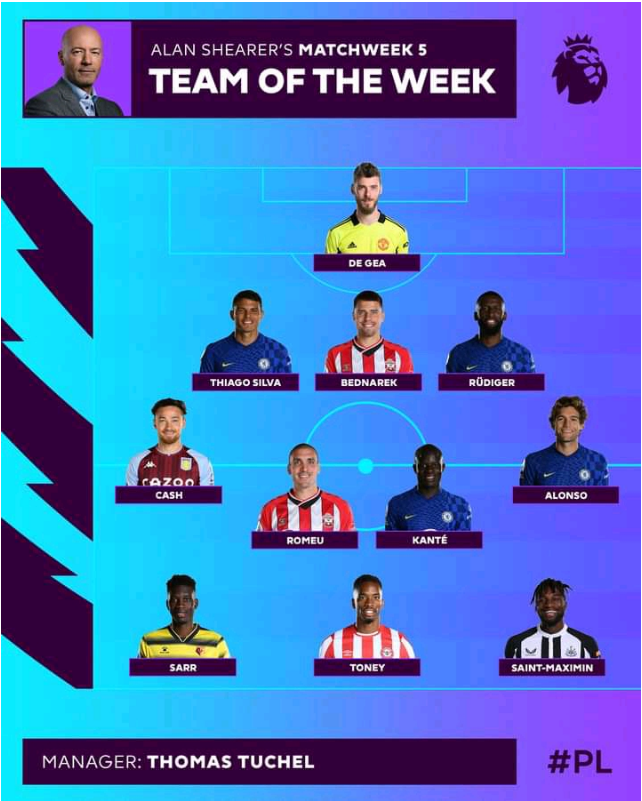