By VlogMister (self media writer) | 3 months ago

The UEFA nations league has been concluded with france crowned champions after defeating spain in a crucial game on sunday. The spanish side threw away the opportunity of claiming the title after slipping of a 1-0 lead in the second half. 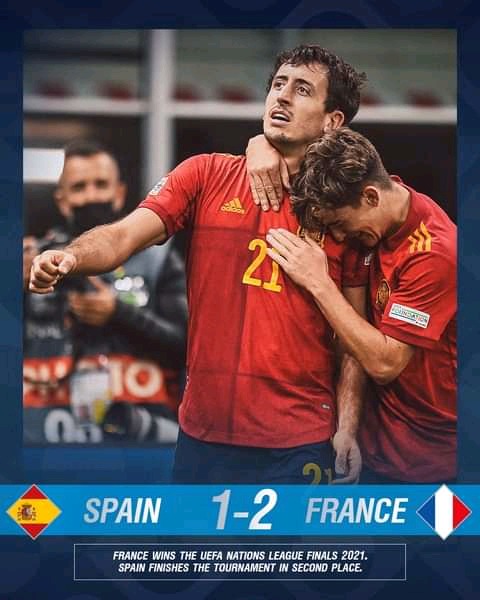 France came from 1-0 down to snatch a dramatic and historic victory against Luis Enrique's side to lift the nations league title. France performed brilliantly and won back-to-back games from behind against Belgium and Spain in the final. Spain were outstanding throughout their journey in the tournament but failed to win the trophy against world champions (France) as goal from Benzema and Mbappe denied the spanish giant a win despite opening the scoreboard in the second half.

Luis Enrique arguably deserve credit for taking a youthful team to the nations league tournament and interestingly led them to the final of the competition. For the first time in Spanish football history there was no Real Madrid player in the spanish team and it would have been history for manager Luis Enrique and his spanish side if he had won the tournament whilst deploying a youthful team throughout the competition. 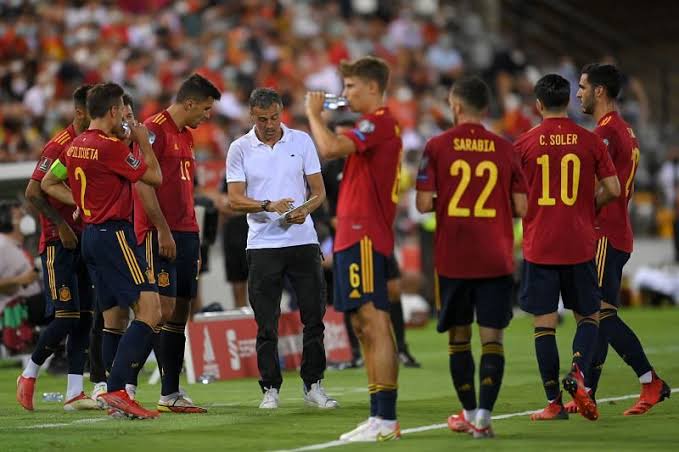 Spain lost the game to France, despite giving everything within their strength to win such crucial game, they gave France a tough game but were unlucky to secure a win. Interestingly, the Spanish side made history in the competition and deserve credit for reaching the final.

Following the end of the UEFA nations league, here are two Interesting facts about Spain and what Luis Enrique lacked in the tournament;

* Luis Enrique's Spain came to the UEFA nations league knockouts without a proper no.9, without El capitano - Sergio Ramos and with a lot of young talented players. 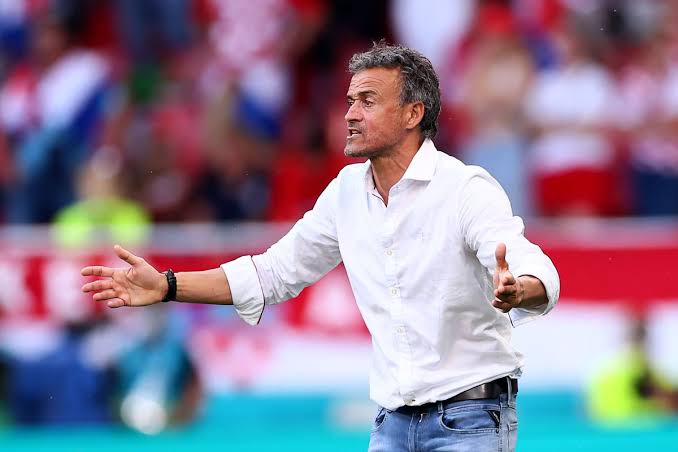 Arguably, Spain played their best football in the nations league despite not going into the tournament with a proper striker in the attack. The Luis Enrique's side progress into the final of the competition playing with young and talented players in the team. Manchester City, Ferran Torres lead the attack for the Luis Enrique's side alongside other spanish youngsters and Interestingly played a crucial role in helping Spain reach the final.

Spanish captain, Sergio Ramos was dropped by Luis Enrique in the pecking order, for the first time in Spanish football no madrid player was called up to the Spain national team. Arguably, Luis Enrique deserve credit for leading a Spain side who weren't even considered favorite into the final.

* Spain ended Italy's historic 37 games unbeaten run in the semi-final and reached the final of the nations league. 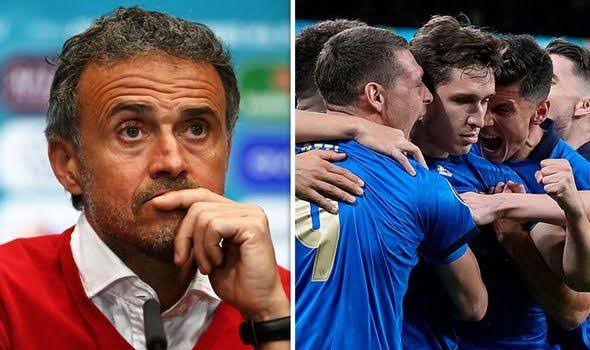 Spain denied Italy a chance in the final by breaking their 37 games unbeaten run across all international competition in the semi-final of the UEFA nations league. The Spanish side defeated Italy 2-1 to progress to the final and became the first national team side to beat Italy after a run of 37 games unbeaten streak for the Italian side. It was quite acknowledging and brilliant for the Luis Enrique's side whom weren't even considered favorite at the very start of the tournament. Luis Enrique deserve accolades for his brilliant run with the Spanish national team despite not winning the title, he's arguably going to dominate international football with this young and talented Spain team.

What did Luis Enrique lacked in the tournament? 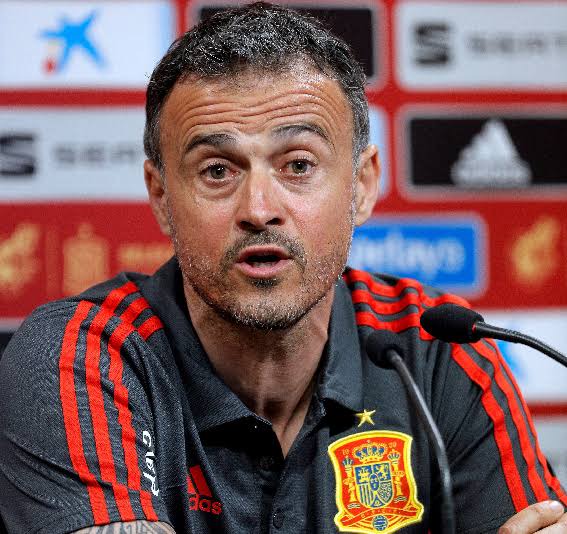 Spain national team head coach Luis Enrique, lacked a proper no.9 going into the nations league without any top spanish striker. The gaffer believed in his young squad and in spite not playing any top striker in his team, the former Barcelona manager made history by leading his side to the final before getting eliminated by France after a tough game. Arguably, this current Spanish team has the potential to dominate international football under the management of Luis Enrique.