By SoccerTravia (self media writer) | 5 months ago

Chelsea's number 1 goalkeeper, Edouard Mendy has held his exclusive interview with the media lately where he unraveled the events that happened before he joins Chelsea last year. 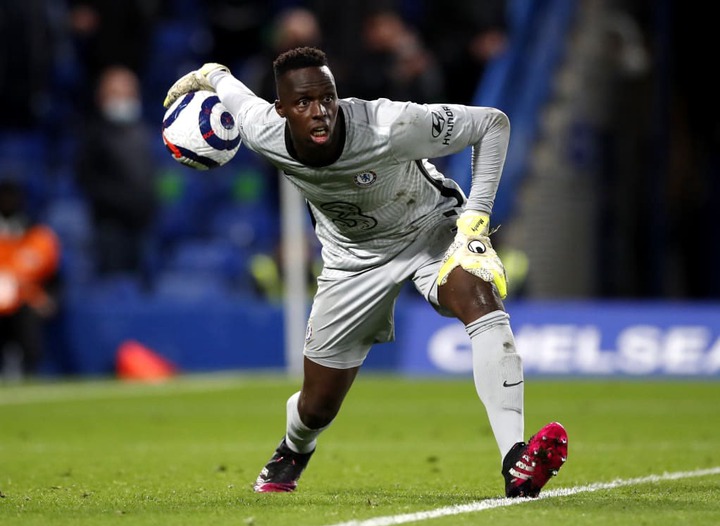 The Senegal international was among the seven signings Chelsea made at the beginning of last season when Frank Lampard was still in Charge. It's believed that it was through Peter Cech's recommendations that the Club chose to sign him.

Mendy was signed to solve Chelsea's goalkeeping issues as Kepa Arrizabalaga was out of form. And the former Rennes goalie tried his best as kept a total of 25 clean sheets last season, including his record of 9 clean sheets in the Champions League. 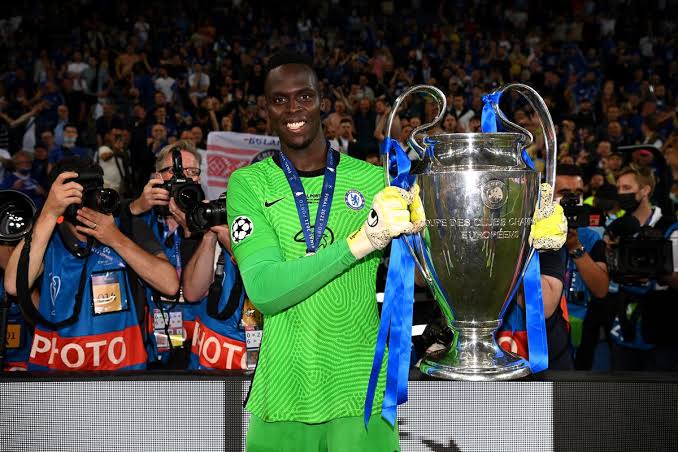 However, The Chelsea shot-stopper has revealed the role Peter Cech played in convincing him to join Chelsea. He said he told himself that Chelsea might sign another goalkeeper, but Peter called him and said "Listen, only one goalkeeper is going to sign for the club, and it will be you. I only want you. 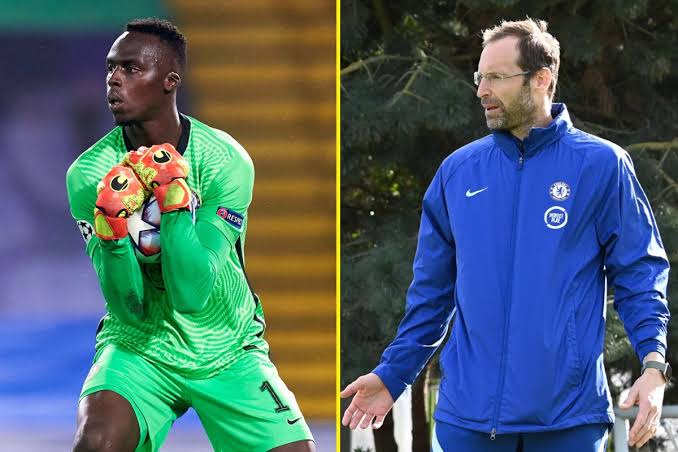 ”When a keeper like Petr, with the career he had and being the Chelsea legend he is, tells you that, it calms you down a bit.” Mendy added 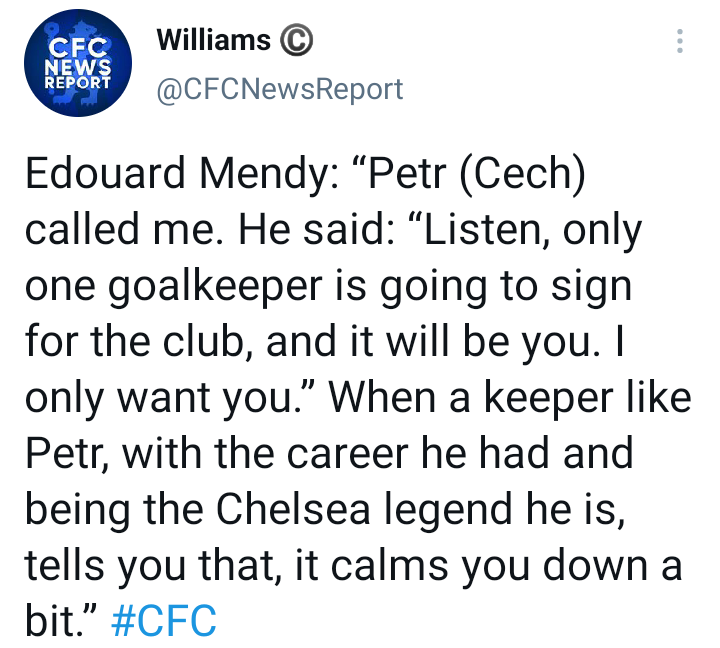 Nevertheless, Mendy is relaxed ahead of the new season as Chelsea will be aiming to win every trophy they come across.

Moreover, Chelsea will begin their season with a Super Cup clash against Villarreal today.