"He Was a Beast in the Air Last Night", Chelsea's Fans React to Player's Display Against United

Chelsea were out against Ole Gunnar Solskjaer's men last night, and things went amiss for the Red Devils as the Blues defeated them.

Chelsea comfortably destroyed Manchester united last night in their FA Cup Semi Final in 3-1, and the Frank Lampard's side men would have to face the Gunners in final. 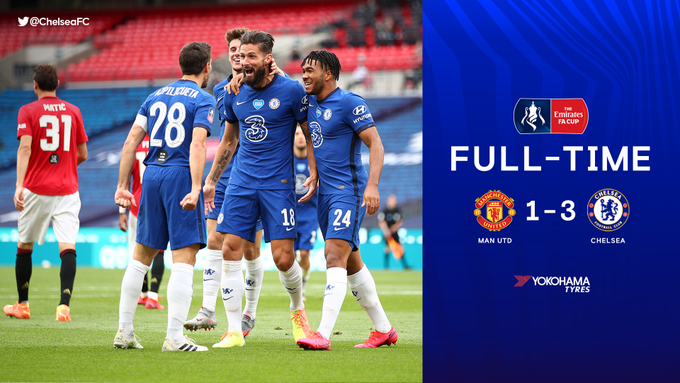 The Frank Lampard's men performance against Manchester united last night really amazed everyone, as the Blues played with all their passions.

However, one Chelsea's player really played outstandingly last night, as he was going back and forth at his own territory, disturbing the opponent. 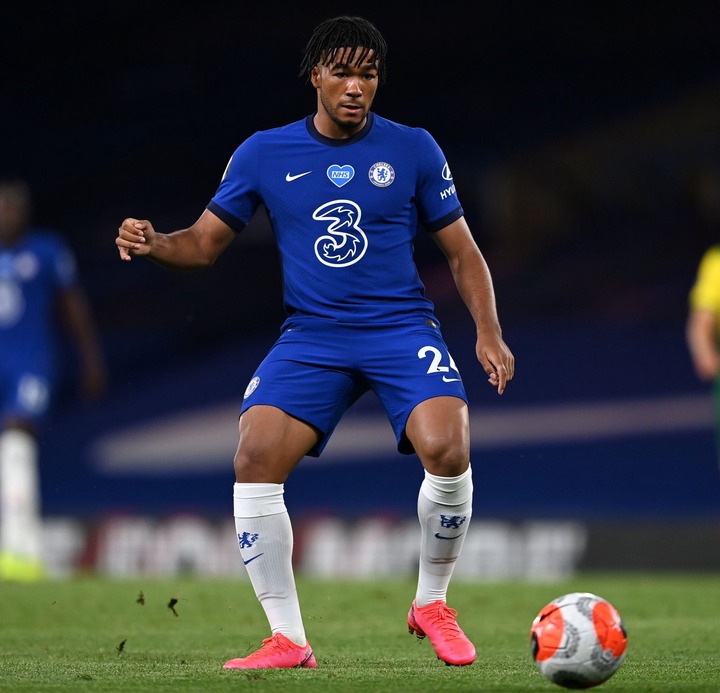 Reece James was the Chelsea's player that got many Chelsea's fans talking last night, and he was tagged as a "Beast" as per his performance against Manchester united last night.

James really showed the Chelsea's fans why Frank Lampard really believe in him, and he showed the fans he still has something to offer the Blues. 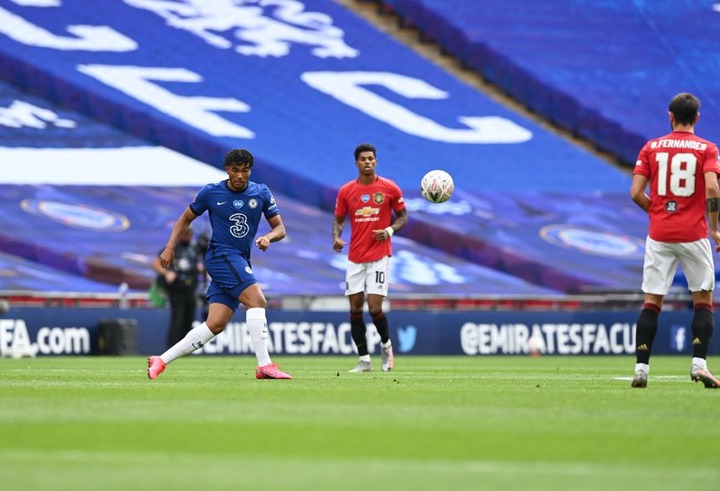 Below are some comments by some Chelsea's fans as per Reece James performance against Manchester united last night:- 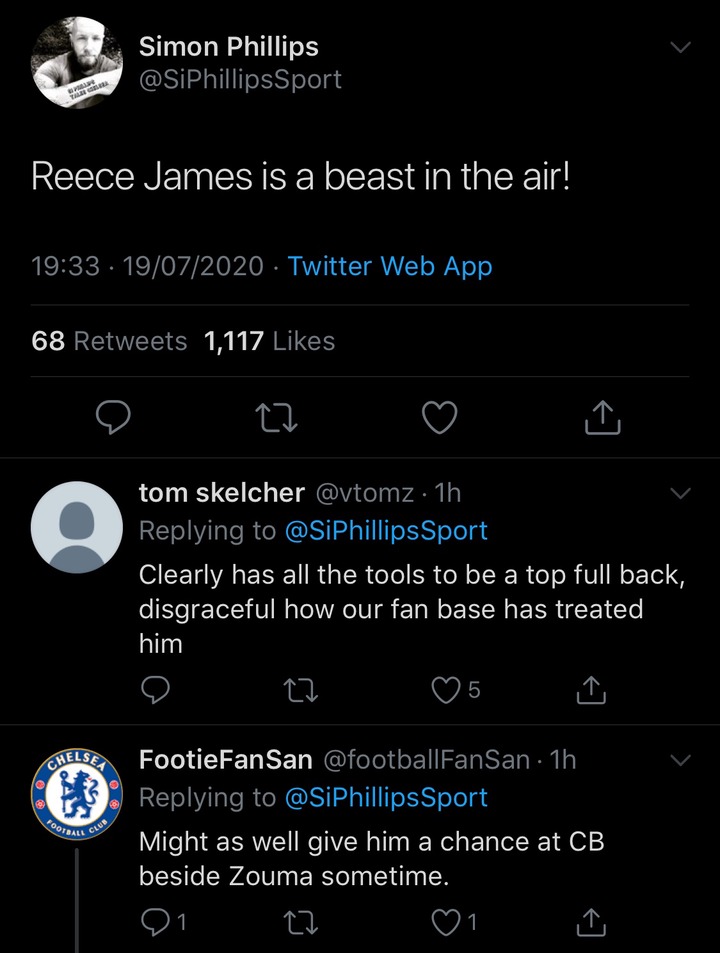 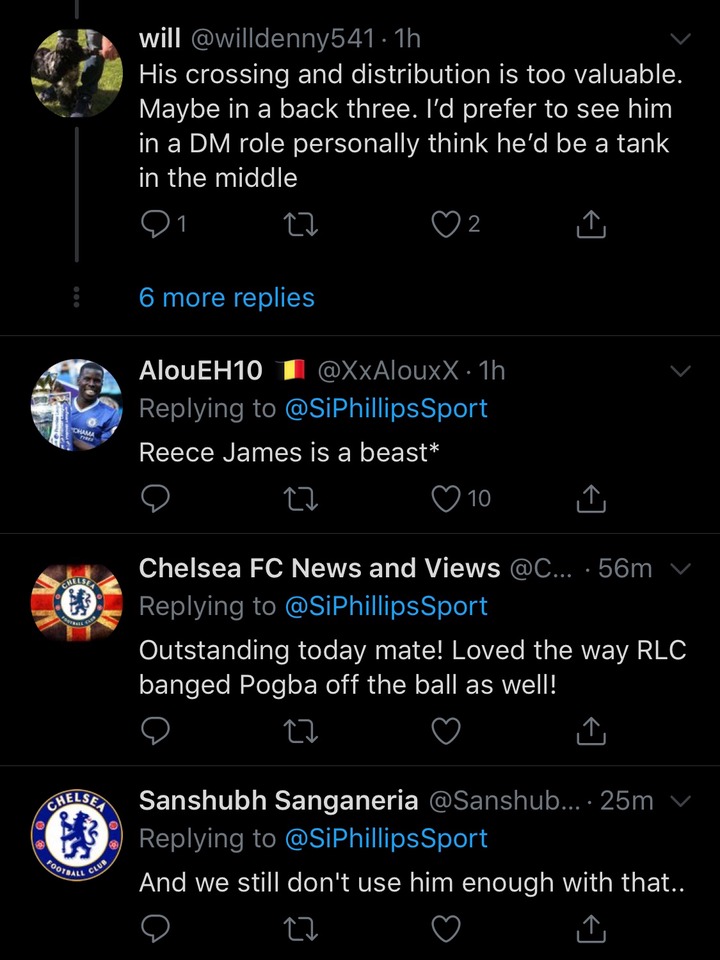 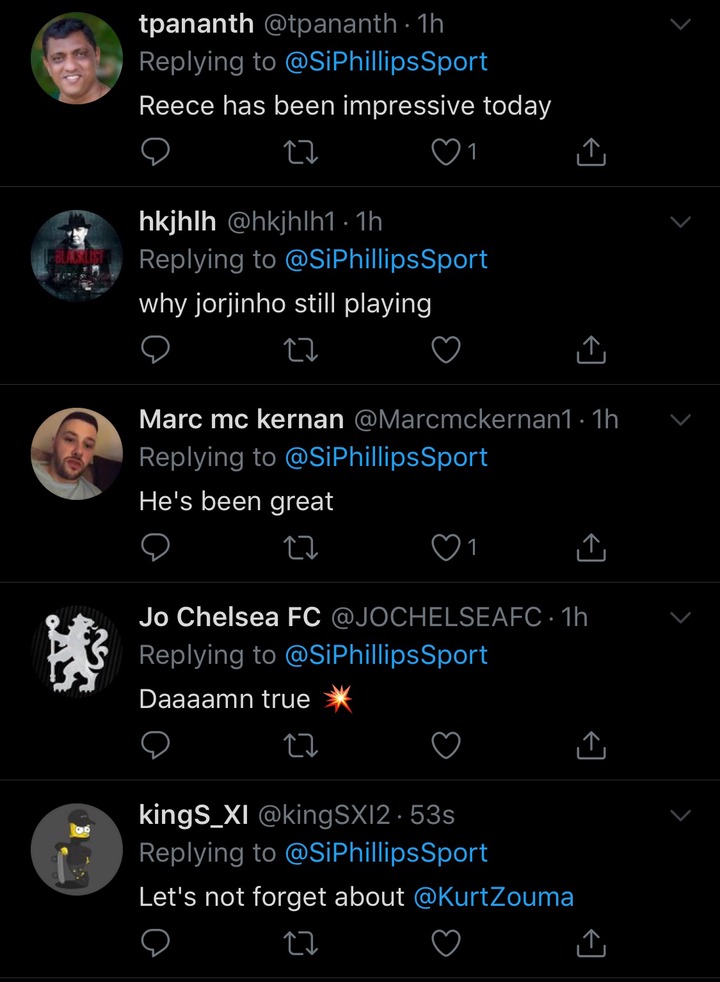 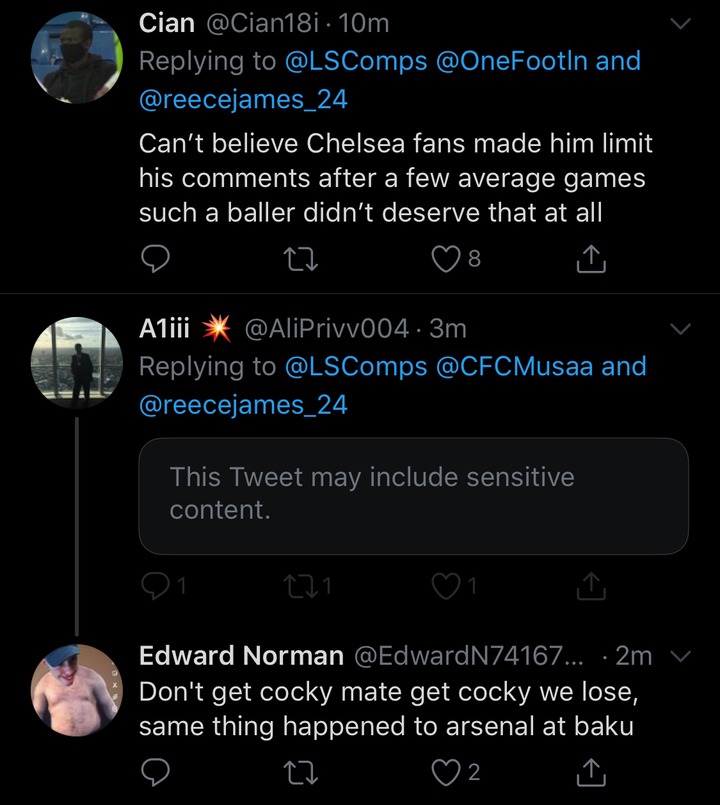 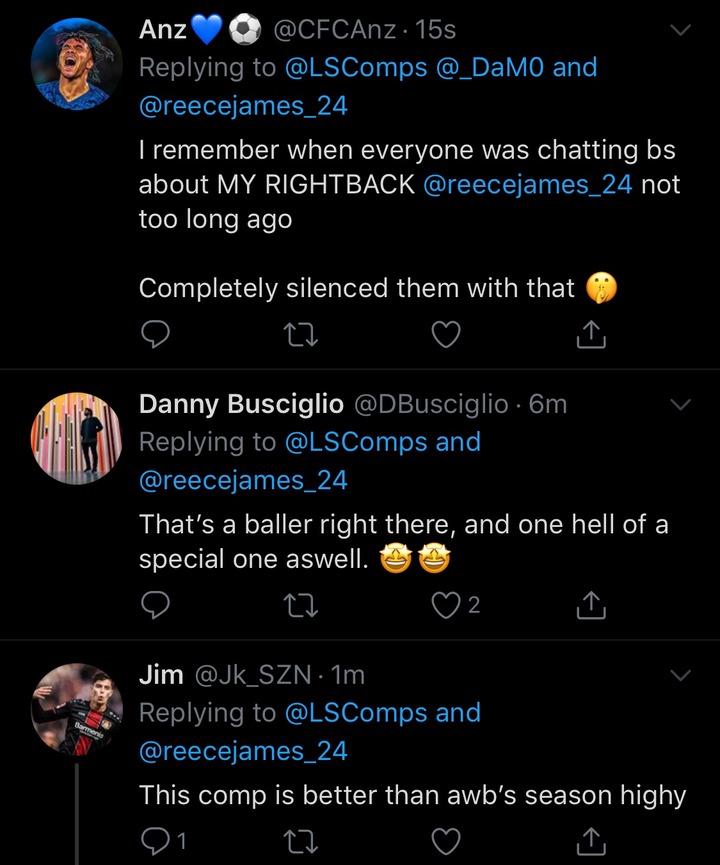 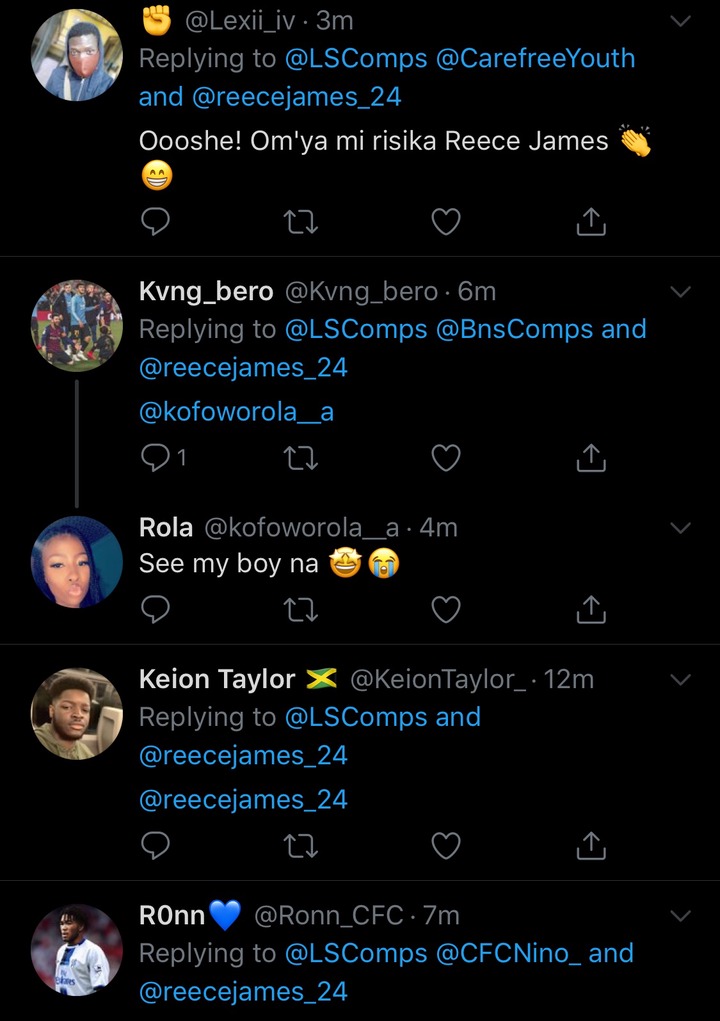 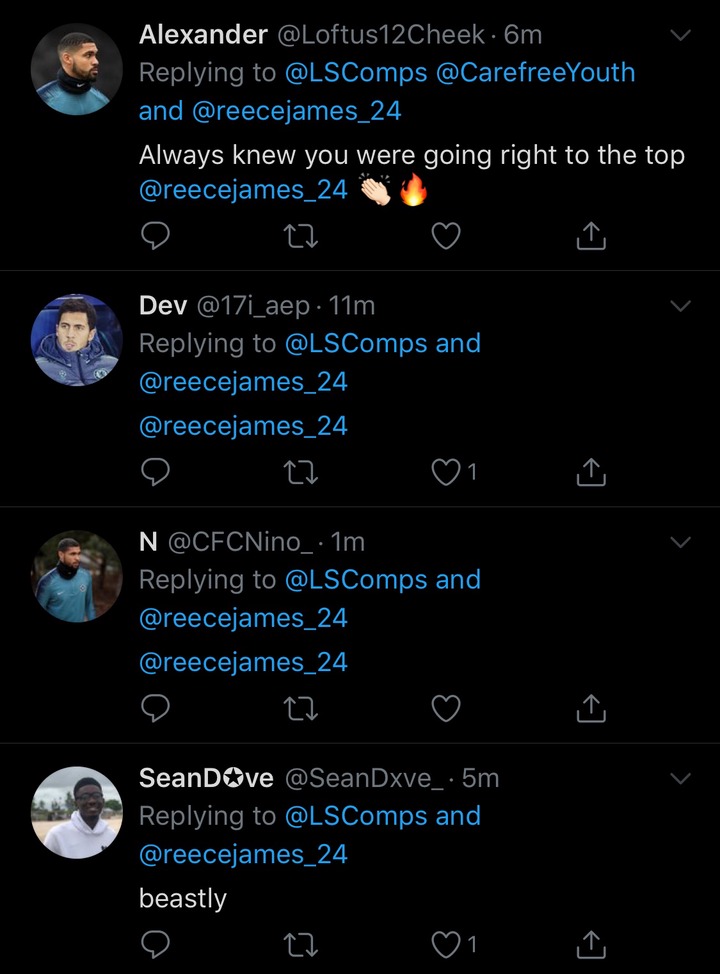 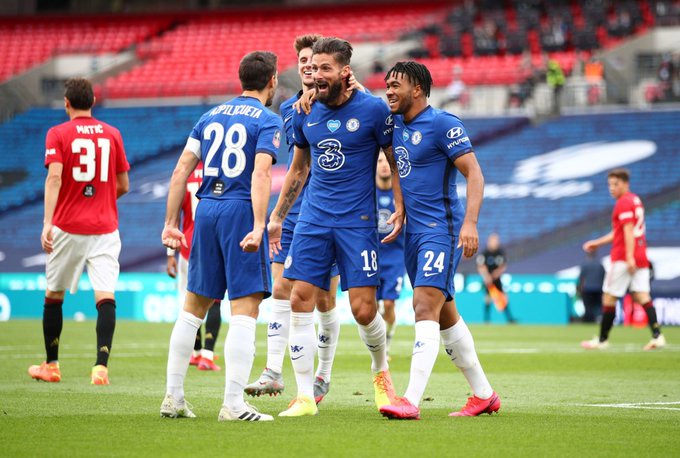 Reece James was Chelsea Academy Product, and his performance against Manchester united last night showed Chelsea's Academy is one of the best Academy in Europe top-5 leagues.