After Today's Games In The Premier League, This Is How The Table Looks

By PraizVicki | self meida writer
Published 15 days ago - 1532 views

Today's premier league fixtures were filled with lots of excitement as a lot of goals were scored around different centres in the competition. Some teams came out in flying colours as they did amazingly well to gain all three points from their various encounters which aided their advancement on the league table. 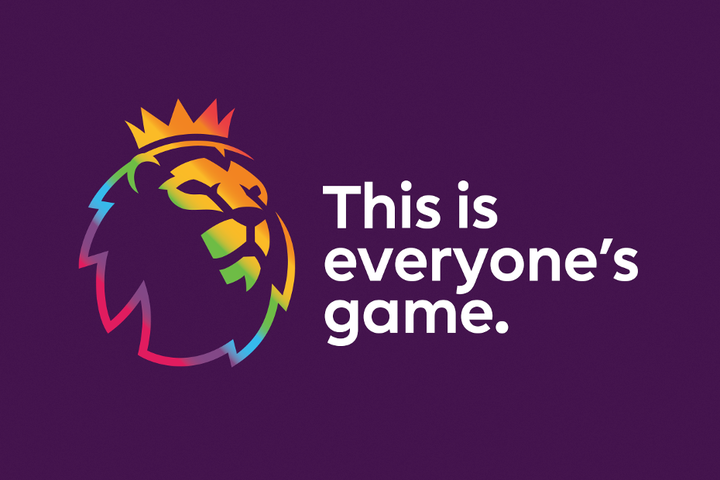 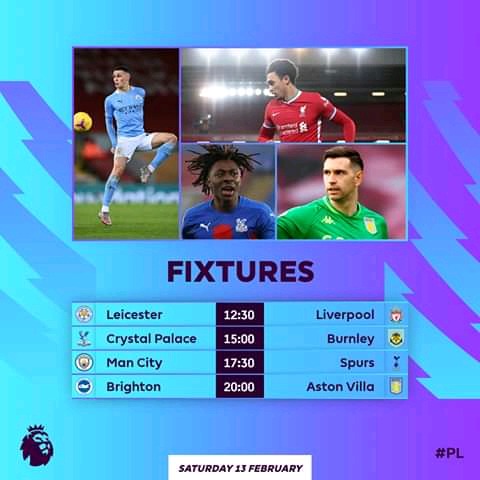 The premier league matchday 24 kicked start with Leicester City and Liverpool locking horns at the King Power Stadium. The Reds suffered their 2nd straight defeat of the campaign as they lost 3-1 to Leicester City despite being the first to get on the scoresheet. 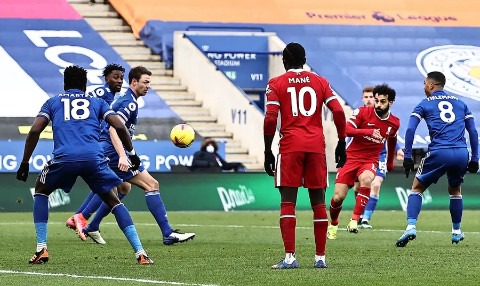 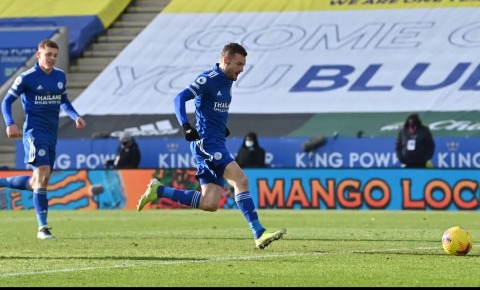 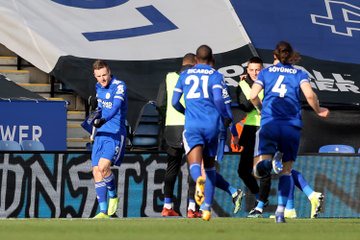 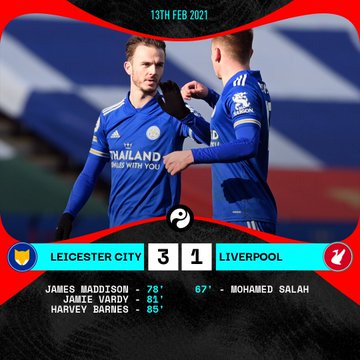 Burnley displayed an exquisite performance today as they claimed a massive 3-0 victory over a struggling Crystal Palace side at the Turf Moor Stadium. 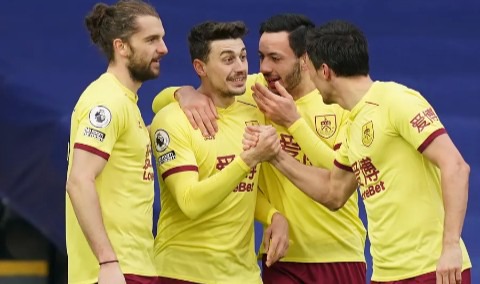 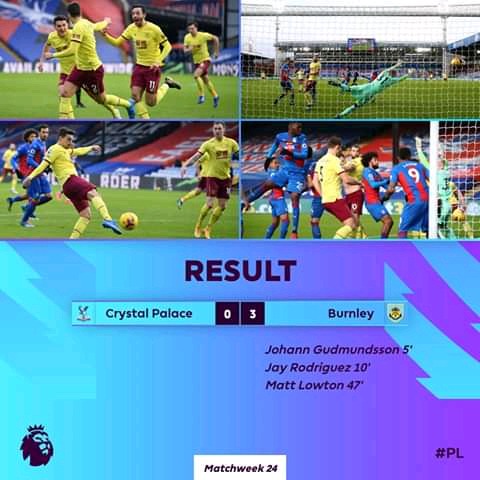 Manchester City continued to showcase their absolute dominance in the premier league as they thrashed Tottenham 3-0 to secure maximum points at the Etihad Stadium. 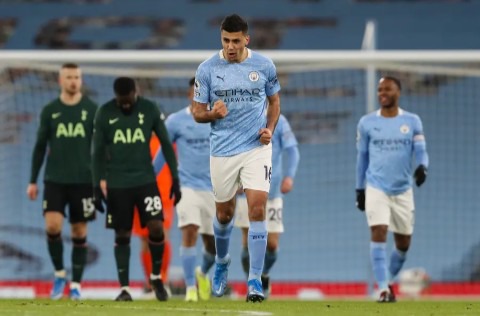 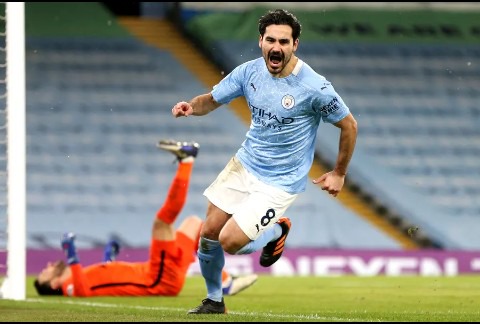 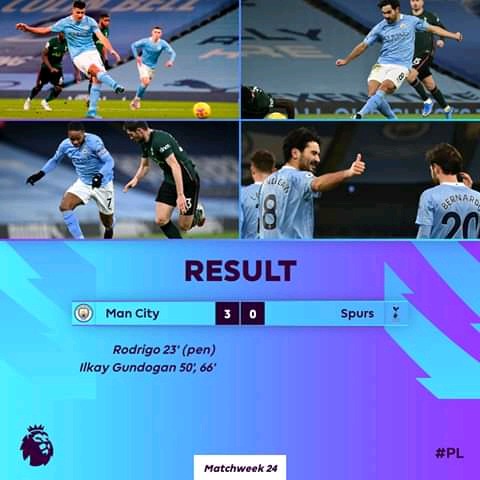 The final game in the premier league today between Aston Villa and Brighton ended in a goalless draw as both sides picked up a point each from this fixture. Brighton were the more vibrant side in this fixture as they forced several brilliant saves from Emiliano Martinez in goal for the Villans 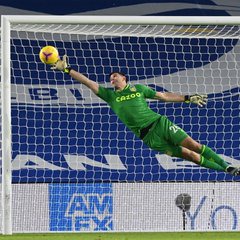 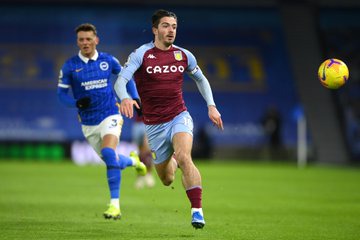 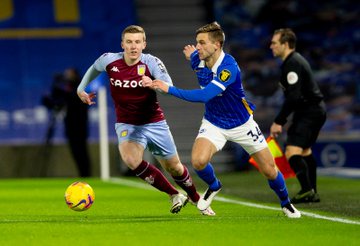 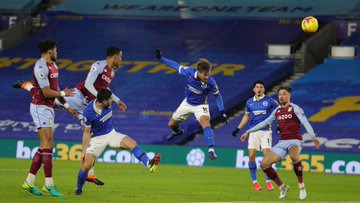 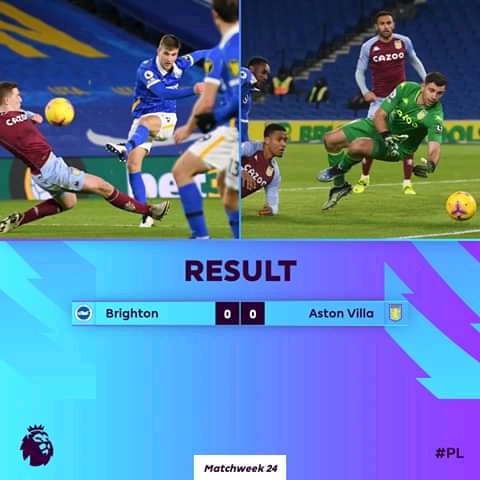 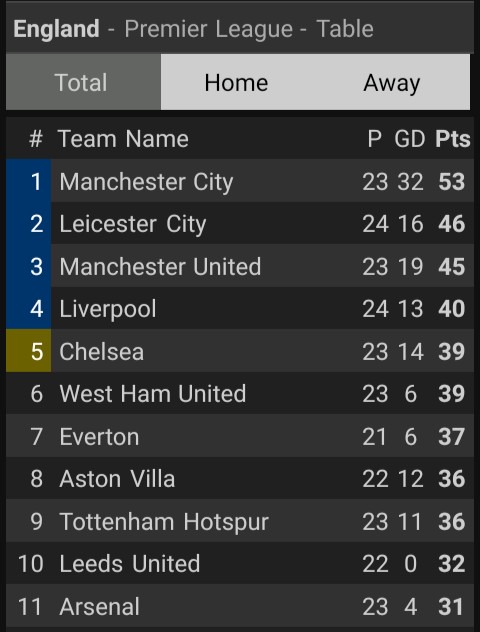 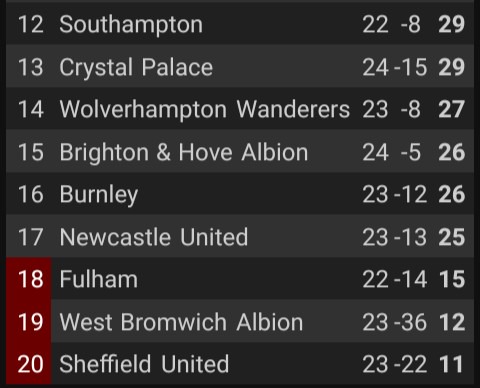 What're your thoughts on this? Kindly drop your comment below. Thanks for reading.

all burna boy songs birthday wishes for my son first executive president of nigeria meat pie ingredients waec direct online
Opera News is a free to use platform and the views and opinions expressed herein are solely those of the author and do not represent, reflect or express the views of Opera News. Any/all written content and images displayed are provided by the blogger/author, appear herein as submitted by the blogger/author and are unedited by Opera News. Opera News does not consent to nor does it condone the posting of any content that violates the rights (including the copyrights) of any third party, nor content that may malign, inter alia, any religion, ethnic group, organization, gender, company, or individual. Opera News furthermore does not condone the use of our platform for the purposes encouraging/endorsing hate speech, violation of human rights and/or utterances of a defamatory nature. If the content contained herein violates any of your rights, including those of copyright, and/or violates any the above mentioned factors, you are requested to immediately notify us using via the following email address operanews-external(at)opera.com and/or report the article using the available reporting functionality built into our Platform 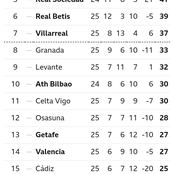 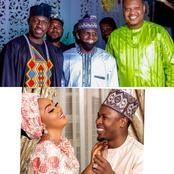 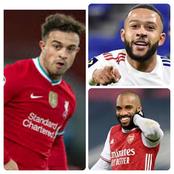 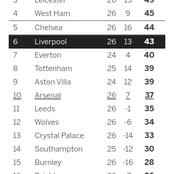 After Liverpool And Arsenal Won Their Games This Weekend, See How The Premier League Table Stands. 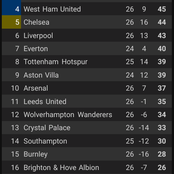 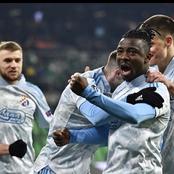 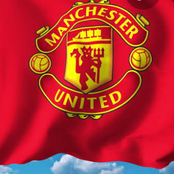 Thomas Tuchel becomes the first Chelsea manager to have this record in the Premier League. 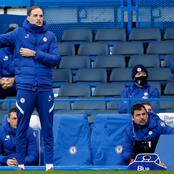 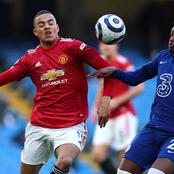 Were Manchester United robbed of a penalty against Chelsea? 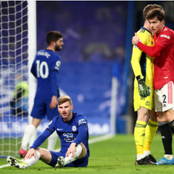