Meet The 3 Footballers Who Also Bear The Name “Messi”

By Insightfootball (self media writer) | 17 days ago

When we hear the name “Messi”, the only thing that would probably come to mind is the world-class football star who plays for Paris-Saint Germain.

Lionel Messi’s name is undoubtedly one of the most popular names in the world. This is because he has maintained excellent performances over the years. 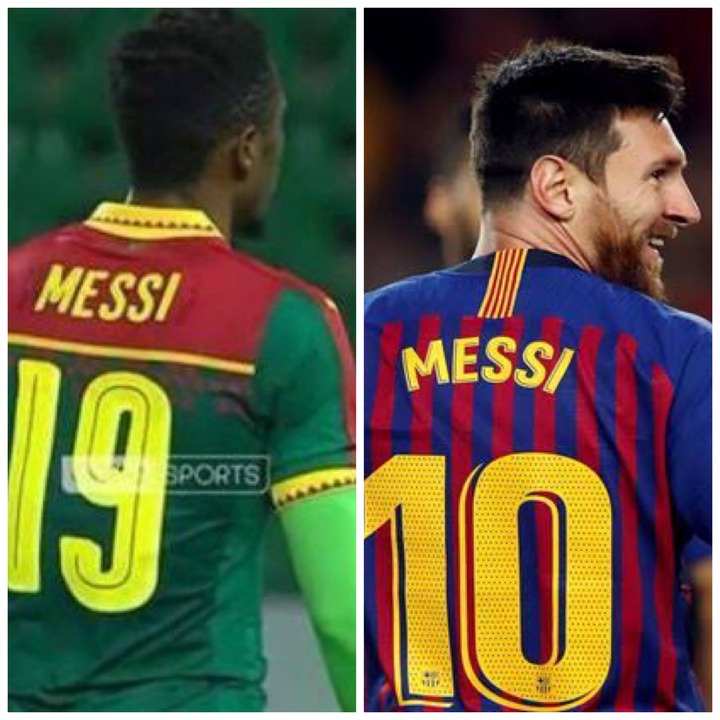 Messi has been playing at the top of his game for almost 2 decades, so hearing his name can cause heads to turn. His name is rarely given to other people, however, some other footballers are also called Messi. 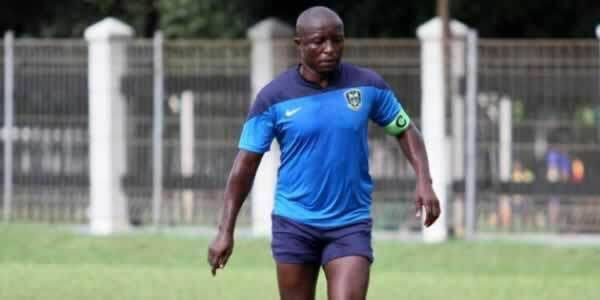 Unlike the Messi we know Mbida Messi is a Cameroonian and was born in 1980. He played football professionally as a midfielder and represented quite a number of clubs across Europe and Africa.

He had a senior club career total of 119 games and scored 16 goals in the process. Mbida Messi is almost the same height with Messi as he measures 167m compared to Leo’s 169m. 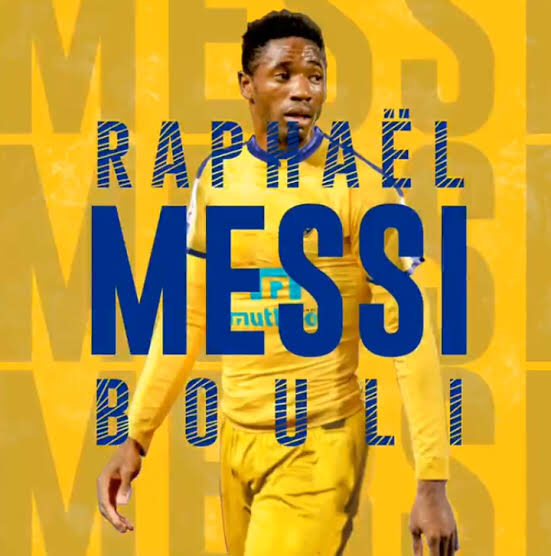 Messi Bouli, born in 1992 is a younger player and still has an active footballing career. Just like Mbida Messi, he is also from Cameroon.

He started his footballing career in his native Cameroon, and even won the 2016 Cameroonian cup with APEJE football club. 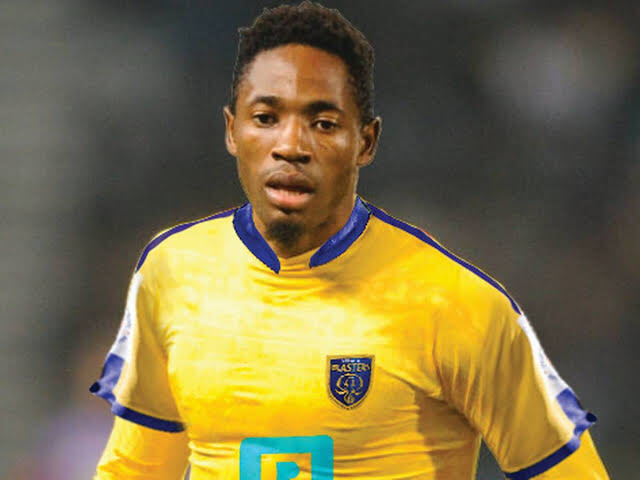 Eric Messi is a striker who has appeared in 76 games and scored 26 goals. He has also represented the Cameroonian national team 6 times and scored a single goal for them. The cameroonian also has vast experience in football as he has represented 7 clubs across Iran, China, India and Cameroon. 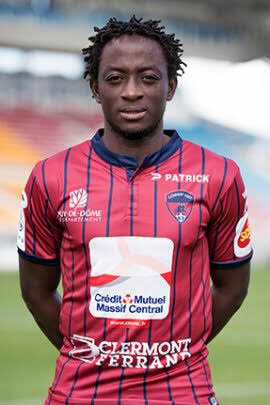 Also from Cameroon is 28 years old Junior Enguene Messi. He plays as an attacking midfielder but currently doesn't play for any club.

He hasn't played that many games in his career and is very far from being a quality player.

All data were gotten from Wikipedia and football database.eu.