By Justinnick (self media writer) | 17 days ago

Barcelona and Atletico Madrid were both active in the Spanish La Liga today as they battled each other at the Wanda Metropolitano Stadium. Atletico Madrid returned to winning ways in the competition as they comfortably defeated Barcelona 2-0 at the end of the match. 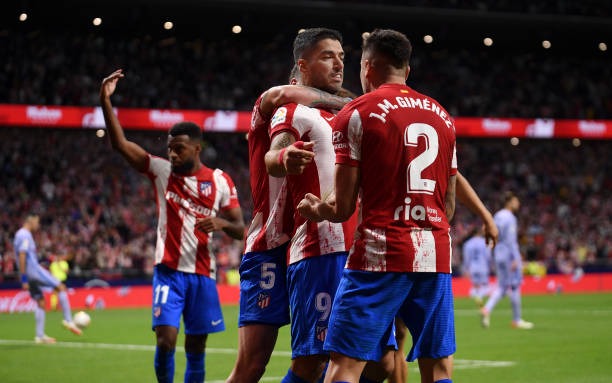 1, Barcelona Academy Stars Gavi And Nico Returned To The Team's Starting Lineup Today While Ansu Fati Remained On The Sideline.

Barcelona Academy Stars Pablo Gavira And Nico Gonzalez were both given the opportunity to face Atletico Madrid in today's match. Both players didn't perform brilliantly as they showed a lack of experience against Diego Simeone's men. Surprisingly, Ansu Fati was kept on the bench for the 3rd consecutive time despite being fully fit for the Catalans. 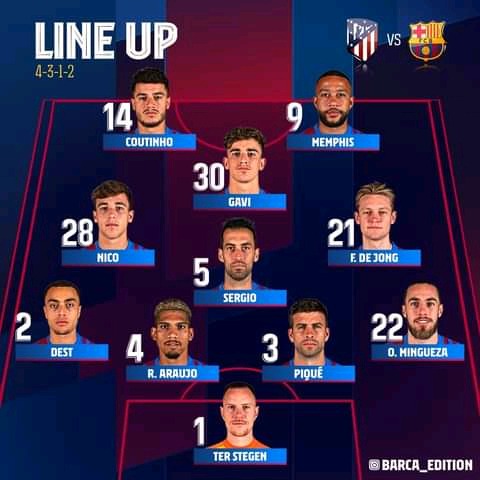 2, Disappointing First Half Performance From Barcelona. 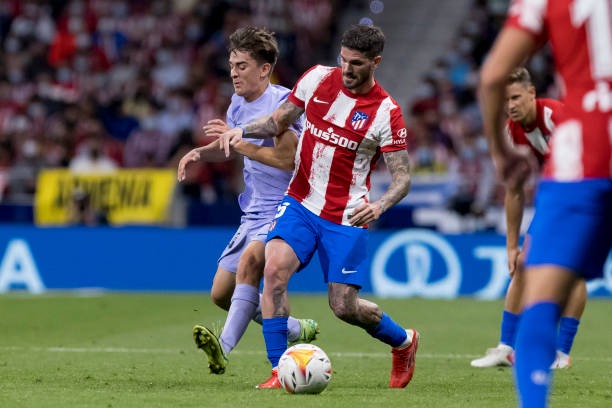 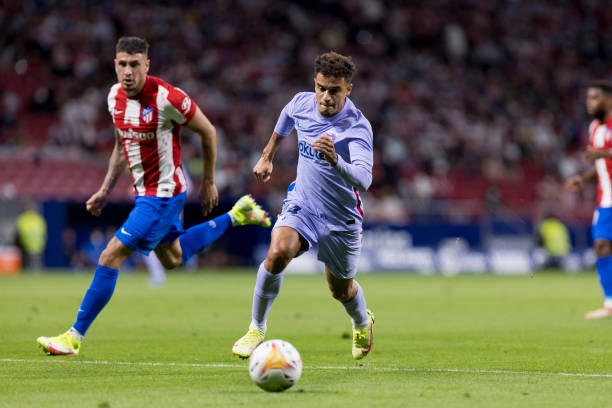 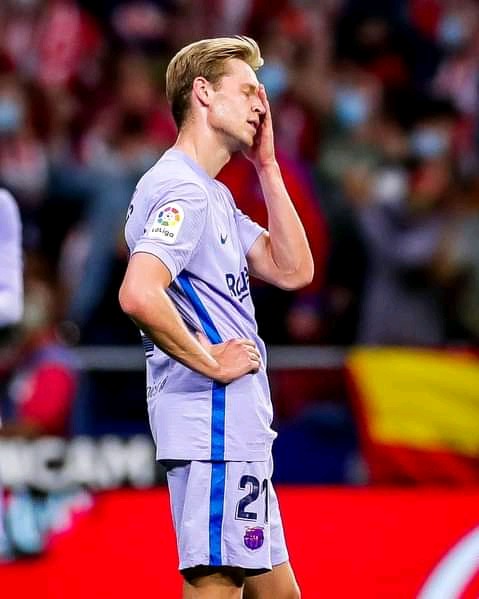 Atletico Madrid's brilliant counter-attacking play paid off in the first half as they netted two beautiful goals against Barcelona. Thomas Lemar opened the scoring in the 23rd minute of the game as he sent a powerful strike into Barcelona's net. Luis Suarez also came into the party as he scored against his former club to put Barcelona 2-0 down at halftime. 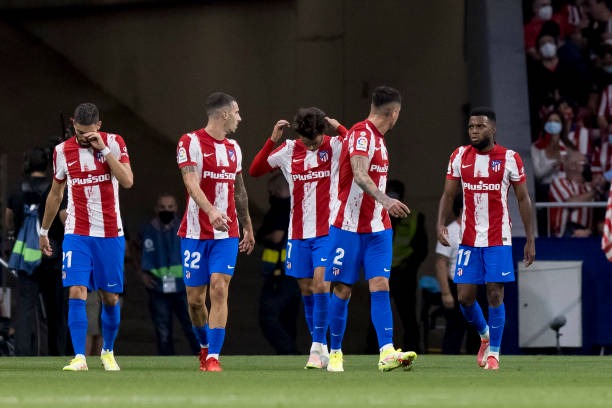 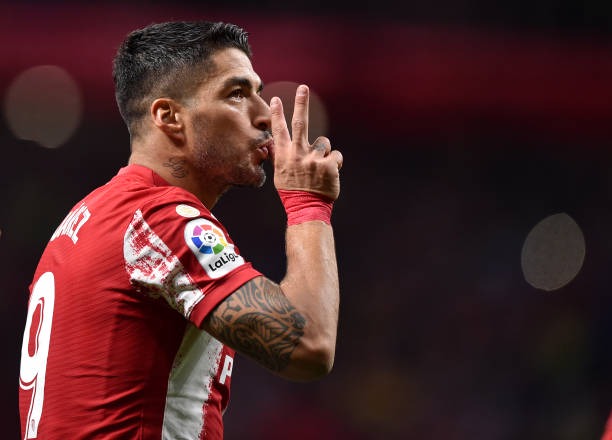 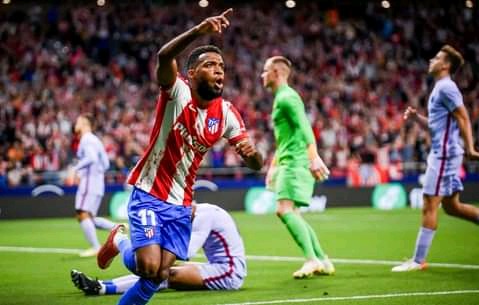 Barcelona couldn't in any way come back in the match as they suffered a disappointing 2-0 loss to Atletico Madrid at the Wanda Metropolitano Stadium. The Rojiblancos also gained all three points as they condemned Barcelona to their first La Liga defeat of the season. 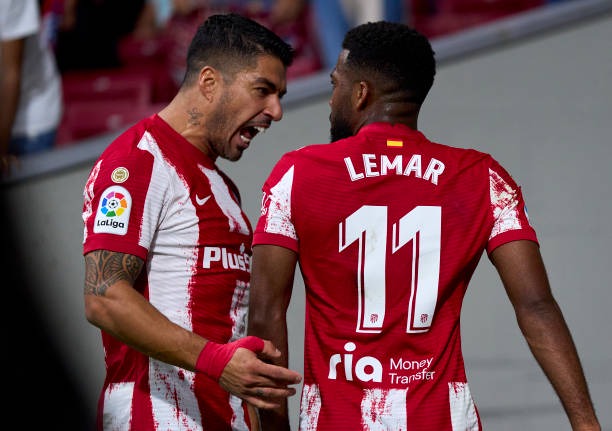 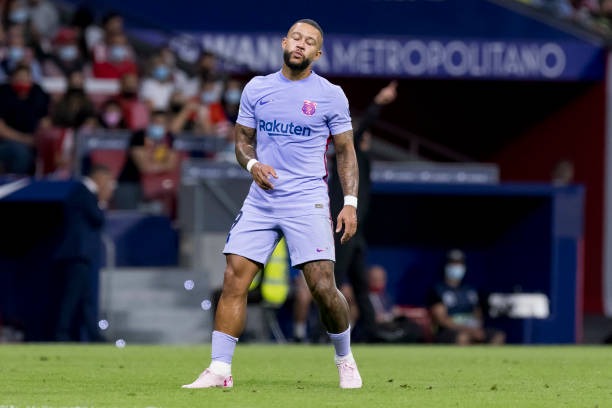