10 Adorable Pictures Of Cristiano Ronaldo And Family In 2020

If you are following up with the profile news of Cristiano Ronaldo, you will notice that the Juventus forward is a player who always take his family first. This is evident as he always share beautiful family photos of his family with his fans on his verifiable social media pages. 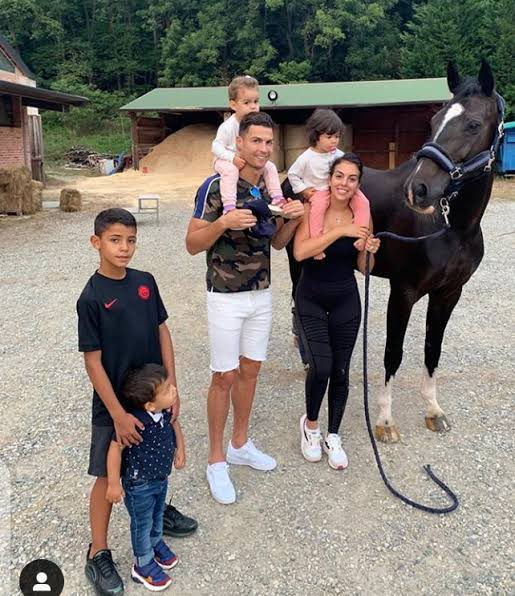 Cristiano Ronaldo has shared many beautiful family pictures in the past but for the purpose of this article we have selected 10 Adorable Pictures Of him and his family in 2020. Continue reading to see them: 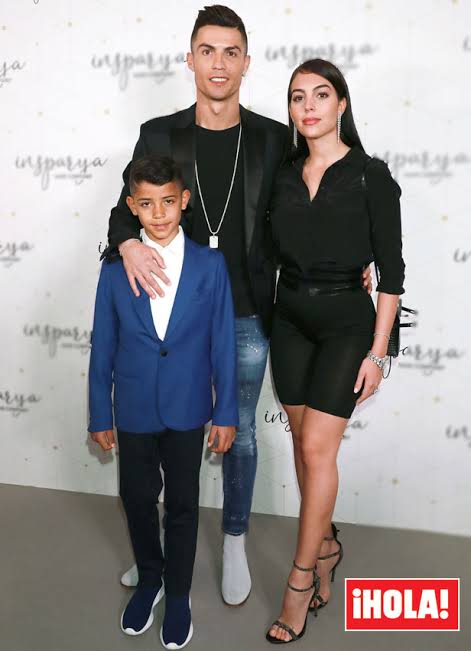 Understandably, the Juventus star has been protective of his family, but in recent times he has given his fans a glimpse behind the proverbial curtain through his social media channels.

As well as his football moments, social life and various commercial ventures, Ronaldo increasingly celebrates his growing family, sharing tender moments with his legions of followers 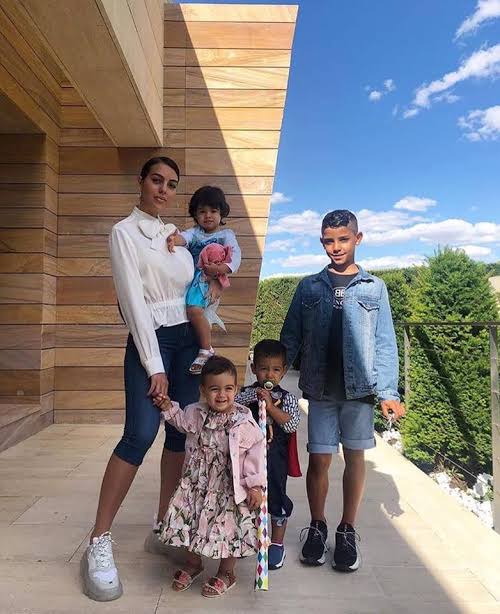 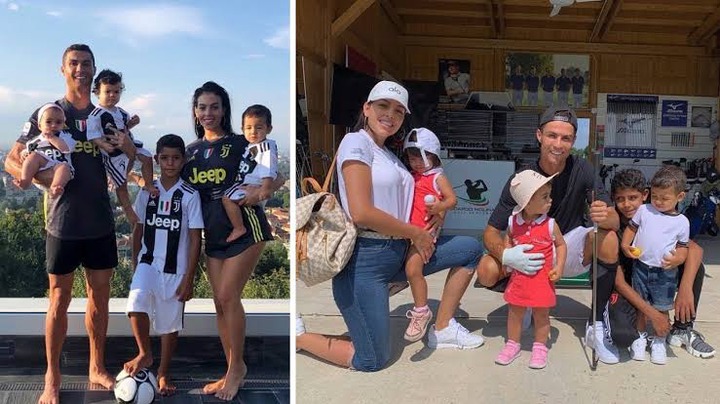 Cristiano Ronaldo now has four children after his partner Georgina Rodriguez gave birth to a girl named Alana Martina. He has two boys and two girls. 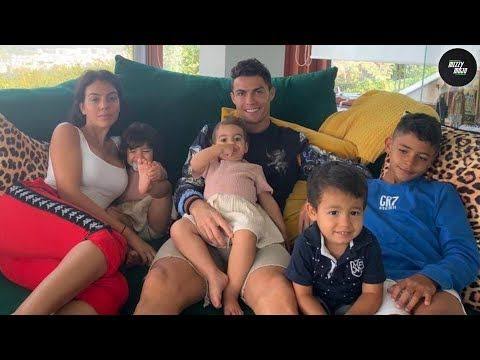 The former Manchester United star became a father at the age of 25 when his first child, Cristiano Jr, was born in June 2010. 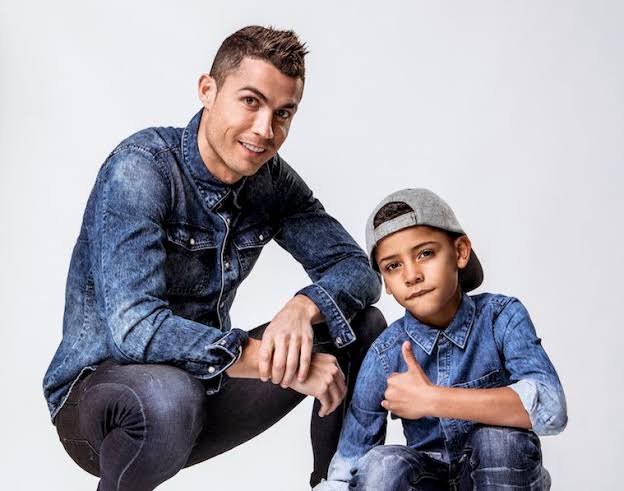 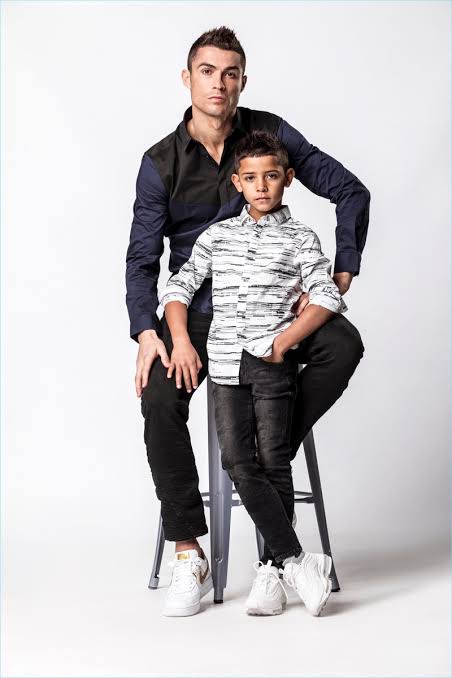 Indeed, Ronaldo is evidently very proud of his eldest son and has shared a number of videos of him playing football, prompting speculation that the youngster is set to follow in his father's footsteps. 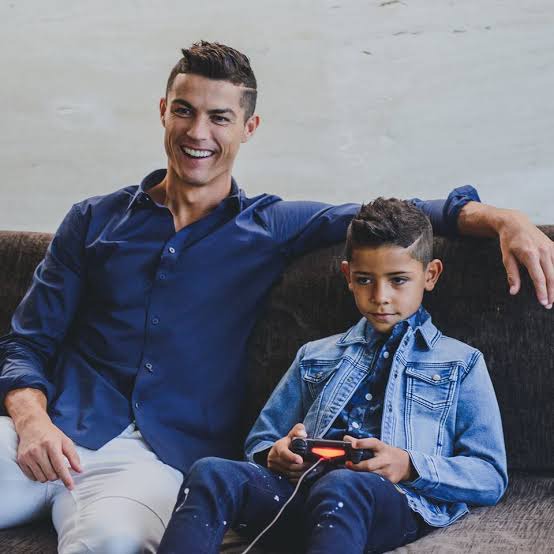 Cristiano Ronaldo is currently blessed with four children, 2 girls, 2 boys. It remains to be seen whether there will be any further additions to the Ronaldo family in the future after he had previously expressed a desire to have seven children. 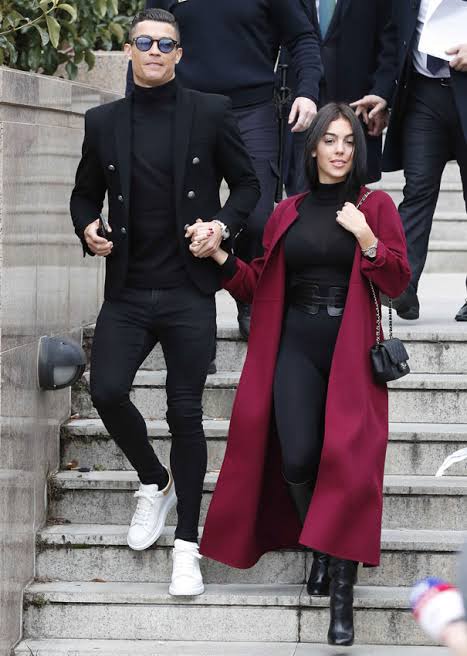 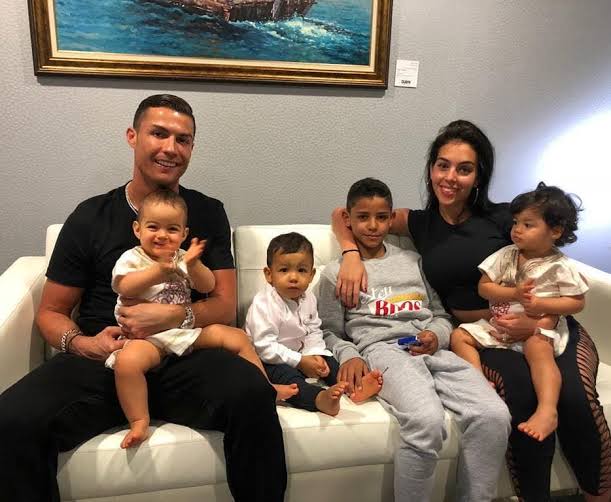 Content created and supplied by: Odunkan90 (via Opera News )