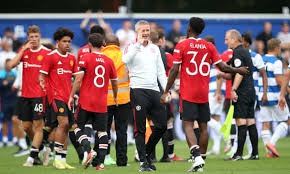 Manchester United have one of the biggest squad depths in the English Premier League. Apart from the defense, other departments of the team have more than enough players at different positions.

The major demerit of a large squad is that the players will decrease in market value, which is bad for the team and for the player himself. 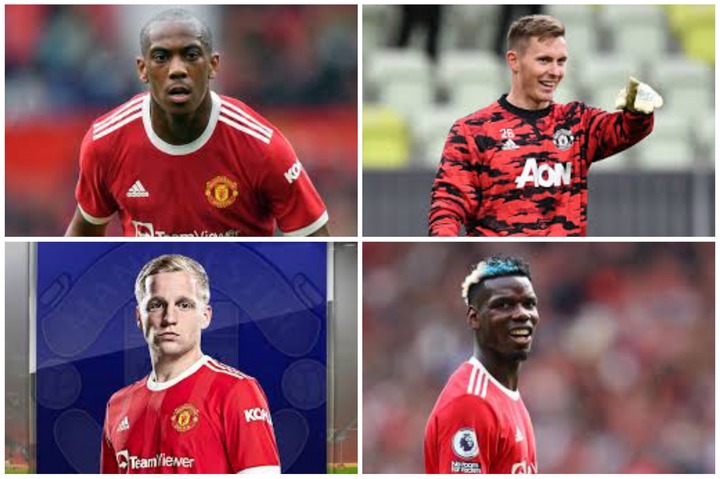 Below is a list of 5 players Manchester United should sell to narrow the squad. 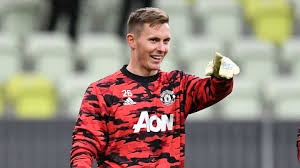 The English goalkeeper was phenomenal for Sheffield United on loan in the 2019/2020 Premier League season before he joined his parent club to compete with David De Gea for the number one position in the team.

With David De Gea performing at the highest level week in and week out, it will be very hard for the young goalkeeper to compete and get into the team. Dean Henderson is yet to make an appearance for the Red Devils this season.

The player is currently valued at €22 million, and Manchester United should find him a suitor club before he starts to depreciate. 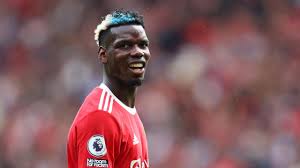 The most expensive midfielder signing in the history of football, Paul Pogba, moved from Juventus to Manchester United in the summer transfer window of the 2016/2017 Premier League season for a reported fee of €105 million and became the most expensive player until Neymar in 2017.

Paul Pogba is running out of contract with Manchester United, and the earlier they listen to an offer for him, the better. There were talks about his renewal but it has died down again.

Manchester United could still get an amount of around €50 million for the French midfielder, who is in great form with seven assists in seven EPL matches. 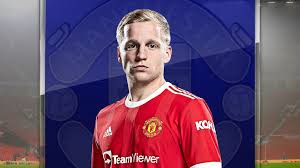 The Dutch star, Van de Beek, has depreciated by €5 million, or even €20 million lower than his transfer fee from Ajax in 2020.

The attacking midfielder can not compete with Bruno Fernandes at the number ten position, and with the rise of Jesse Lingard, it is not wise to keep him at the club. 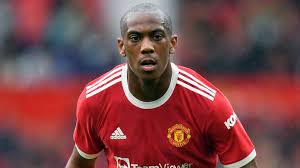 Anthony Martial should also be sold with Cristiano Ronaldo, Edinson Cavani, and Marcus Rashford at the number nine position. Manchester United could earn up to 40 million euros from his sale.

Phil Jones has become a redundancy at Manchester United and the English star has not played for the first team in a long time. 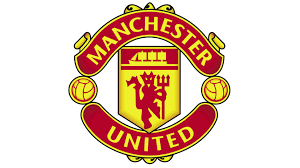