How Managers of Clubs Celebrate Goals

What I love most about football is the passion that comes with the game, from the crazy fan, to the incredible athletes that makes the game enjoyable.

We often watch the game of football enjoying every moment it offers, from the disappointments to the euphoria of winning, the tensions and the anticipations.

Most football fans jump in jubilation whenever their team scores a goal, the next thing that follows is who scored the goal, is the question we often ask. But we forget the band of tacticians and the strategists that painstakingly design the plans the players execute, this group of special men are like military generals who study the enemy, make plans and then instruct their foot soldiers in this case the players to execute those plans.

Here in this article we are going to look at a few of these brilliant men and how they celebrate when their foot soldiers execute the plans they set to win a game. 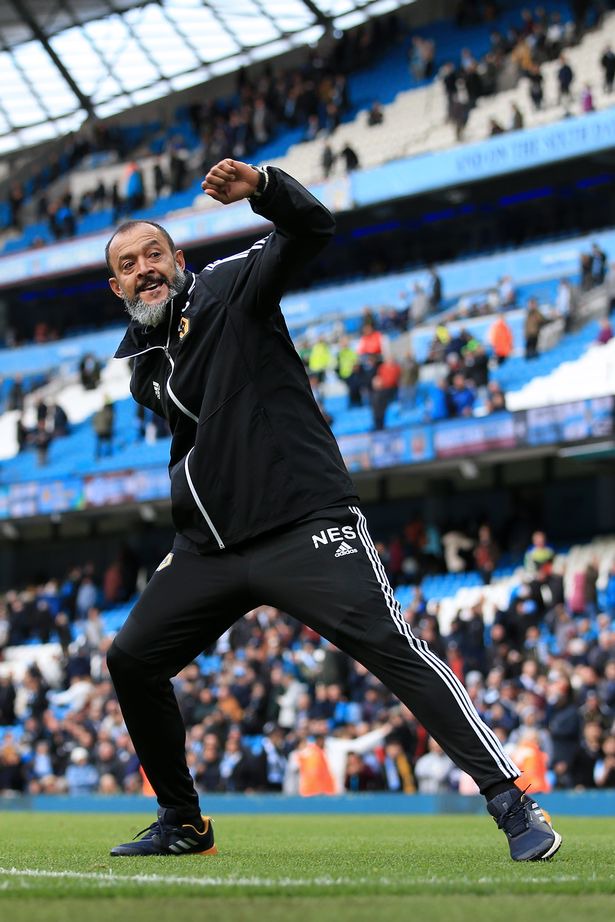 The Wolverhampton wanderers manager is one of the coaches who do not hide their joy whenever his team scores a goal. The Portuguese tactician has managed to set up a formidable opponent that makes every Premier league side think twice when they are to face them. 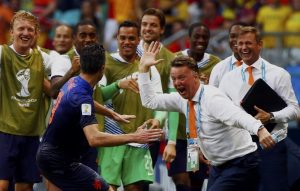 The former Manchester United manager who won the FA Cup for the English Premier League side in 2016 is seen here giving an animated hand shake to his star man, Robin Van Persie at the 2014 World Cup in South Africa after he scored an amazing goal against Spain in the group stage of the competition. 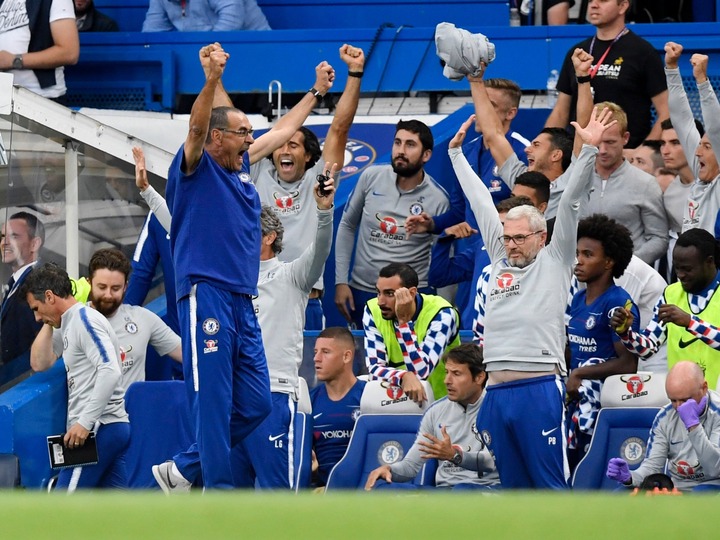 The former Chelsea and current Juventus manager is seen here celebrating a goal with his arms up and wide open. 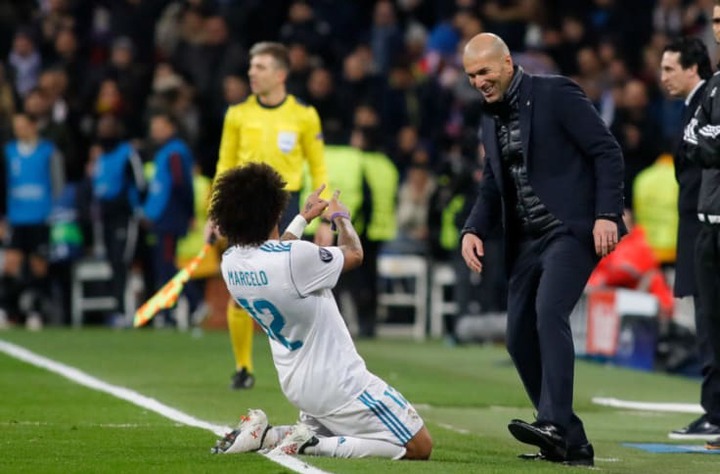 Real Madrid manager Zinedine Zidane who won the Champions League three times in a row with the club, is a former player of the Los Blancos. He definitely knows one or two things about goal celebration. The Club were crowned La Liga champions yesterday. 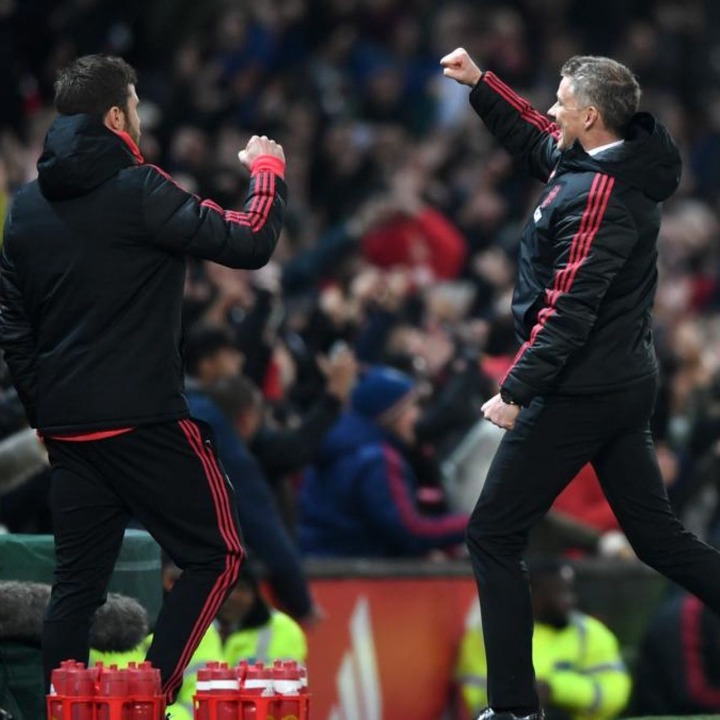 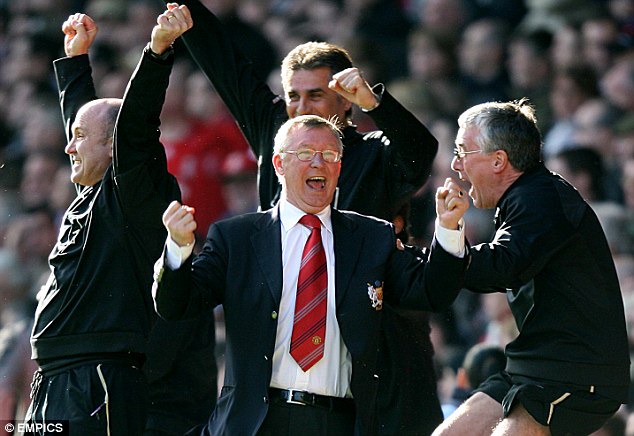 Unarguably the most successful British manager and one of the best coaches in the world. He is known for his celebration whenever his team scores a goal.

Ferguson enjoyed a lengthy and successful career with Manchester United before retiring seven years ago. 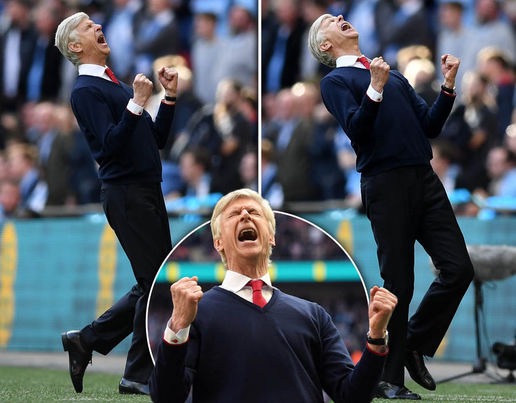 The French tactician served as Arsenal manager for a long time before retiring. One of his famous achievement was his unbeaten run of 49 matches with the club. 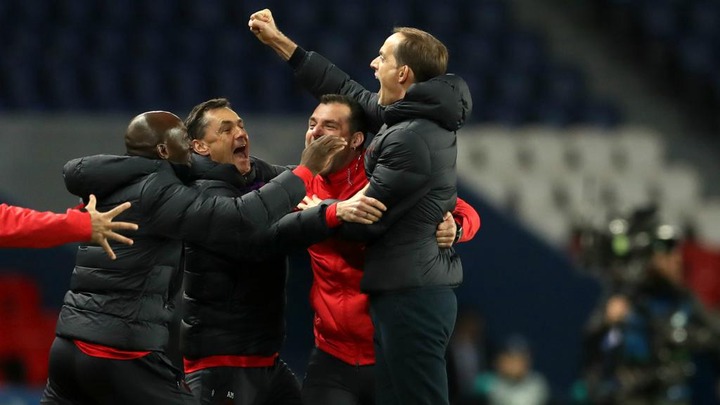 The Paris Saint-Germain boss is another coach who makes this list. He manages one of the most formidable and lethal team in Europe currently. 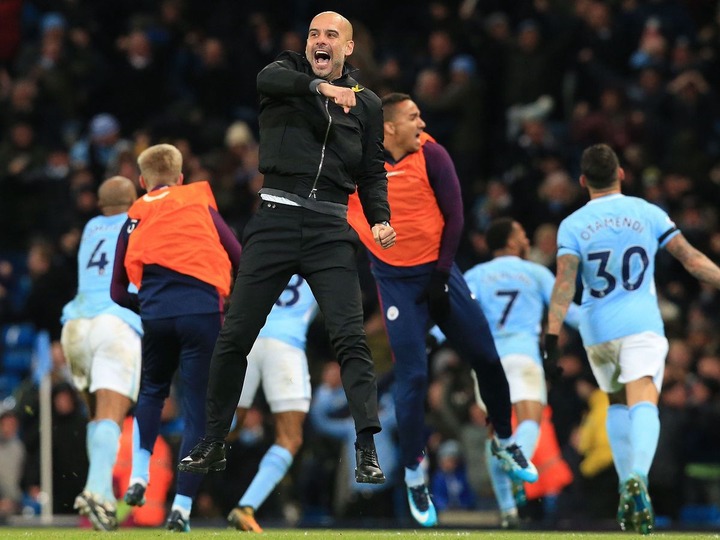 Another manager who does not hold himself back when his team scores a goal is none other than Pep Guardiola himself. The former Barcelona, Bayern Munich and now Manchester City coach has enjoyed enormous success with the clubs he managed before joining Manchester City. 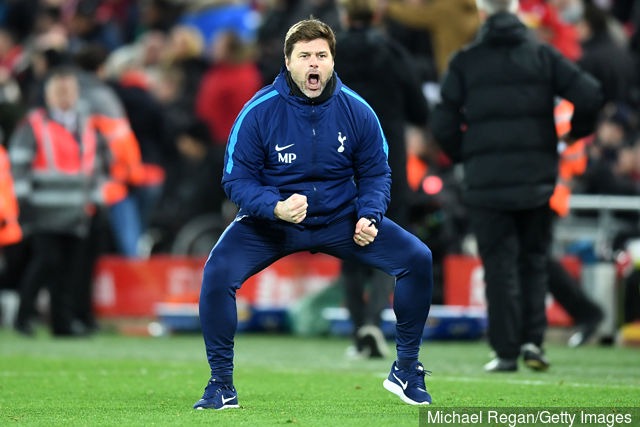 He lead Tottenham Hotspur to the Champions League final against Liverpool last season. Though currently not managing any club at the moment is another personality that deserves a place in our list. 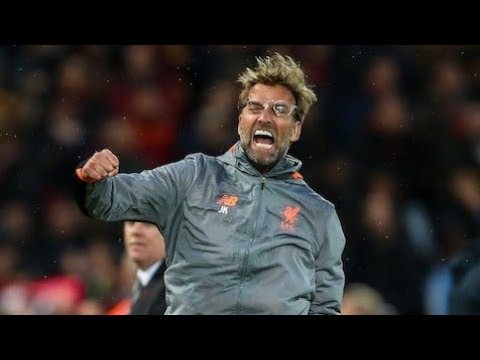 He celebrates a goal passionately. His time at Dortmund was successful before joining Liverpool.

He is responsible for building the most lethal side in the world currently who just won the EPL title after 30 years of waiting. 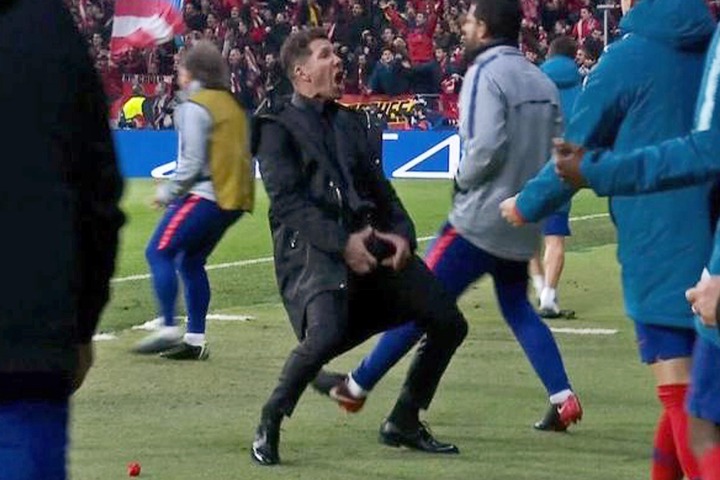 This wild, crazy celebration by the Athletico Madrid manager did not go down well with pundits around the globe. He had to apologise for it later. 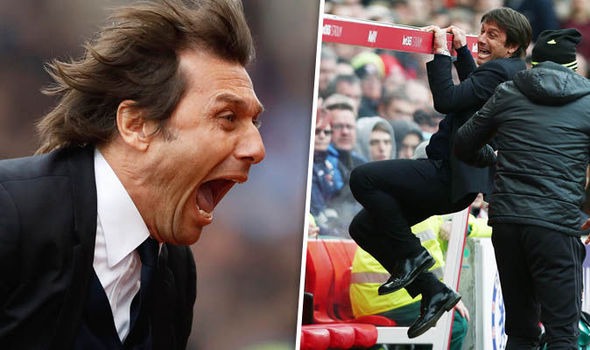 Jose 'the special one' Mourinho 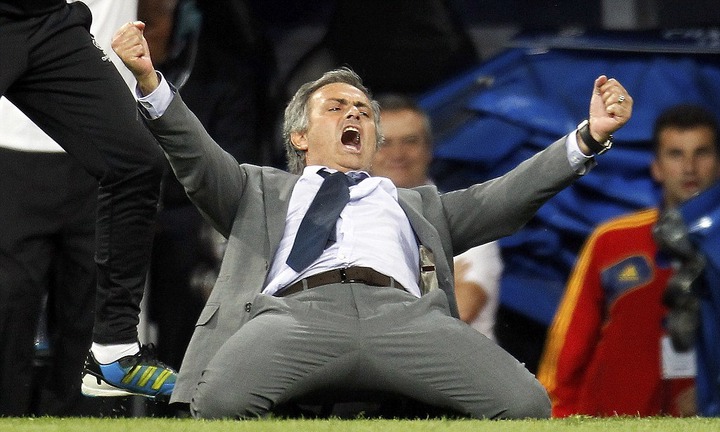 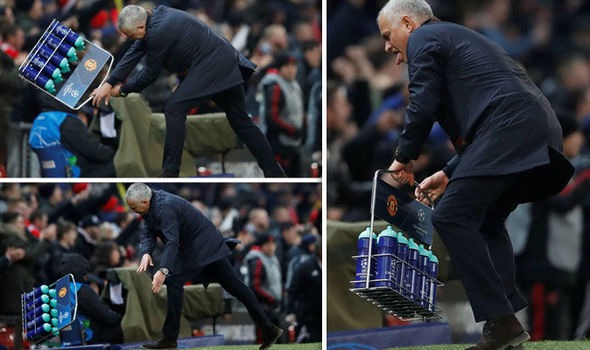 Occupying the final spot on our list is none other than the self styled 'special one' himself.

Undoubtedly the most controversial manager in England and to some extent the rest of Europe. The Portuguese tactician never fails to dazzle fans with his behaviors on and off the pitch.