By FastNews04 (self media writer) | 1 month ago

Nigeria has a lot of talented footballers who have dumped the country's football team to play for top European Countries. Numerous Nigerian footballers have chosen to represent another country over Nigeria because of the form and shape of the country's football system. Some of the players that have dumped Nigeria for another country in the past are; John Fasanu, Ross Barkley, Tammy Abraham and Bukayo Saka. 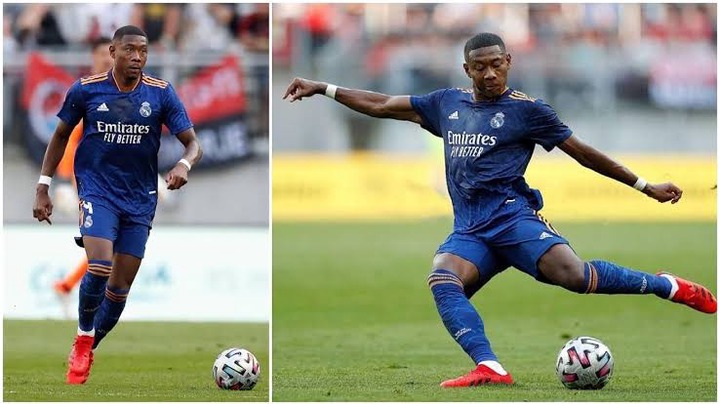 The players listed above are very skilled and they can help Nigeria thrive in international football, however, they dumped the country for others and left the country with no option than to manage the little resources they have. One of the top Players who dumped Nigeria for another country is David Alaba, a 29-year-old Real Madrid Player.

David Alaba was given birth on 24 June 1992, he has a Yoruba father whose name is George Alaba a prince from Ogun State. George Alaba was sent to study at Vienna in Austria when he met Gina Alaba, the couple who gave birth to David Alaba. Alaba was reported to have trained with Super Eagles under 17 Squad before a development erupted which made him decide to dump Nigeria's Team for Austria. 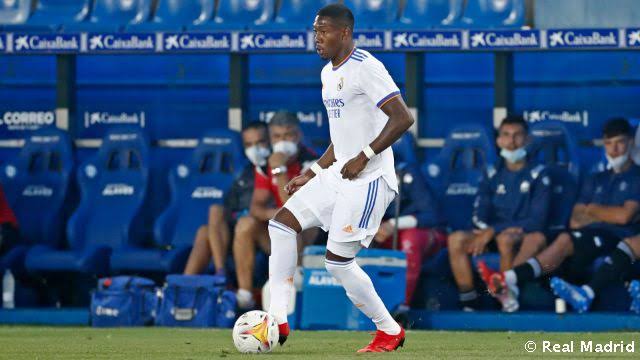 Alaba is now a Real Madrid player after he completed a free transfer from Bayern Munich during the year 2020/2021 summer transfer windows. To date, Alaba is considered to be one of those players who could have changed the story of Nigeria football if he played for the Super Eagles of Nigeria. However, he couldn't play for the Country due to certain reasons. 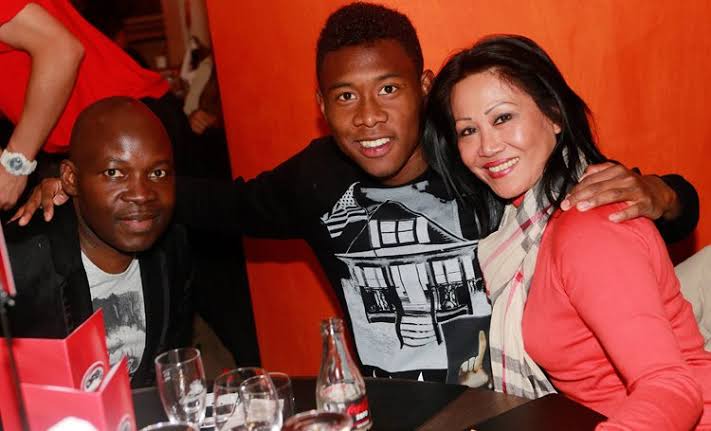 The 29-year-old will be looking forward to a bright season at Real Madrid. The absence of Sergio Ramos could strengthen his chances at the Club and he would be a pivot in whatever achievement the Laliga Giants will get this season. So many people believe Alaba is a huge loss for Nigeria as a country because of his special skills and greatness as a Defender.