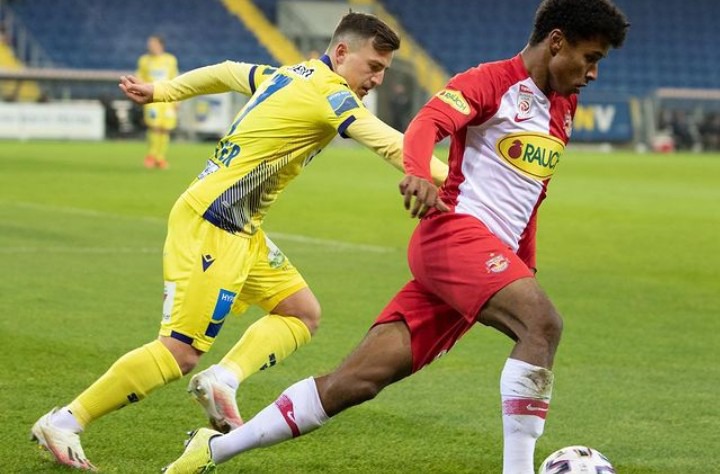 Nigerian youngster Karim Adeyemi has reacted after breaking a new record for Austria Bundesliga Champions RB Salzburg on Tuesday night, after scoring a goal in his team's 3-1 away victory over Russia Premier League giants Locomotive Moscow at RZD Arena in Russia. 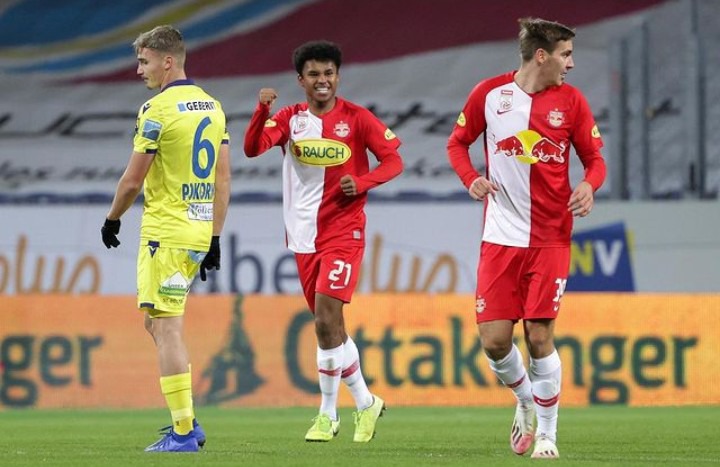 The 18 years old was named on the bench by Salzburg FC coach, and he was introduced to the pitch in the 70th minutes to replace Sekou Koita, and he was able to impress, as he netted his team's last goal of the game.

Adeyemi made his Champions League debut last week against UEFA champions league defending Champions Bayern Munich, and he was able to net his first goal in the Competition in his second game, after dribbling pass Locomotive Moscow defenders to score a fine goal in the 81st minutes.

Goals from Mergim Berisha (brace), and a goal from Karim Adeyemi were enough to give Salzburg their first victory in the competition this season, despite Anton Miranchuk nets a late penalty to end the match 3-1. 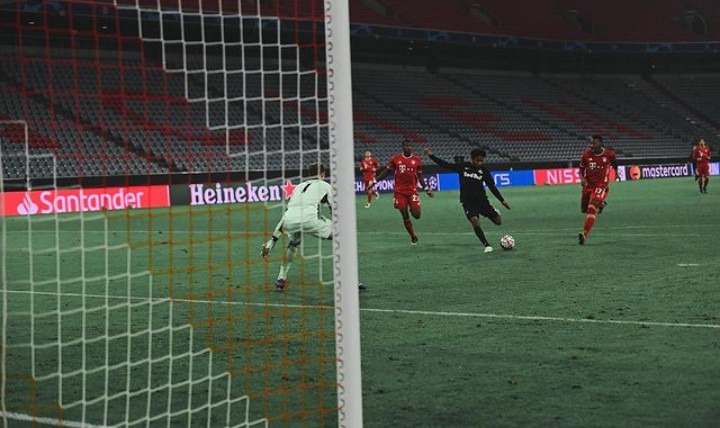 With Karim Adeyemi's 81 minutes goal, it means he has broken a new record for RB Salzburg in the UEFA Champions League.

"Karim Adeyemi at the age of 18 years and 318 days becomes the youngest player ever to score in the UEFA Champions League for RassenballSport Salzburg of Austria." 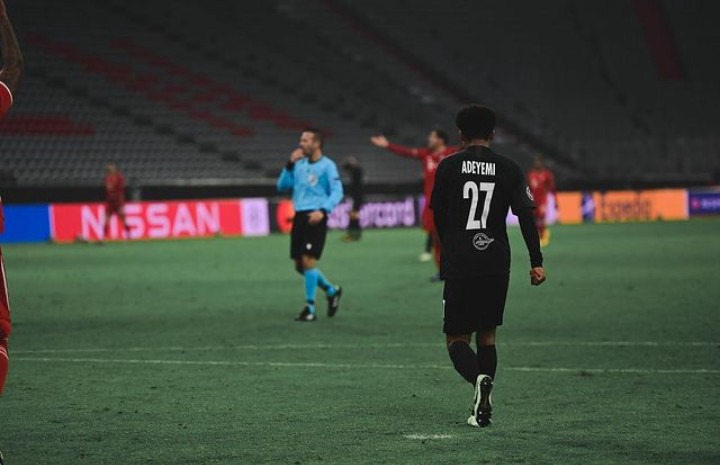 Reacting after scoring his first ever goal in the UEFA Champions League to break a new record, Karim Adeyemi posted on his verified Instagram handle that; 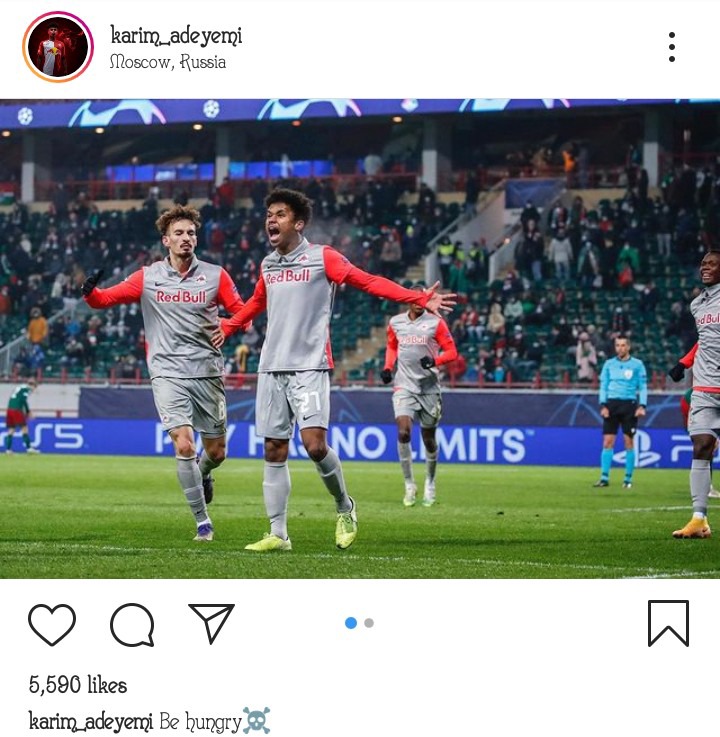 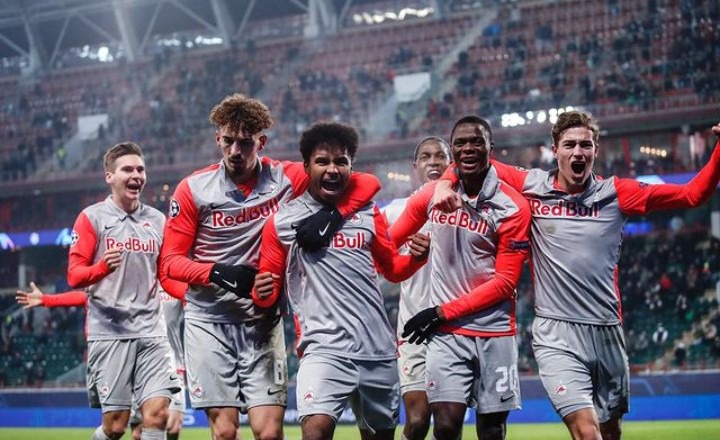 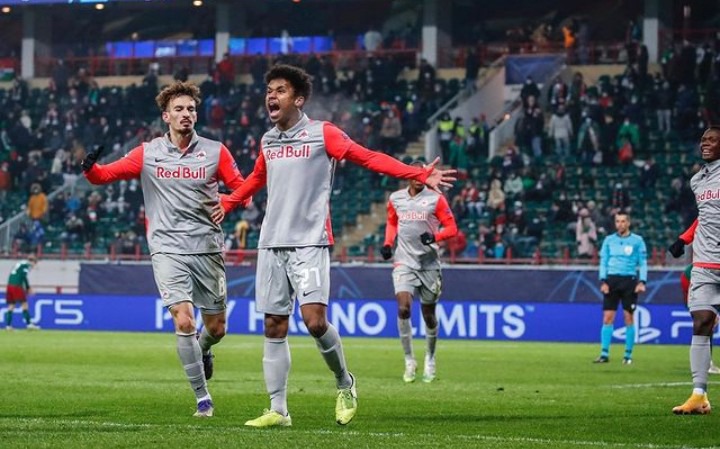 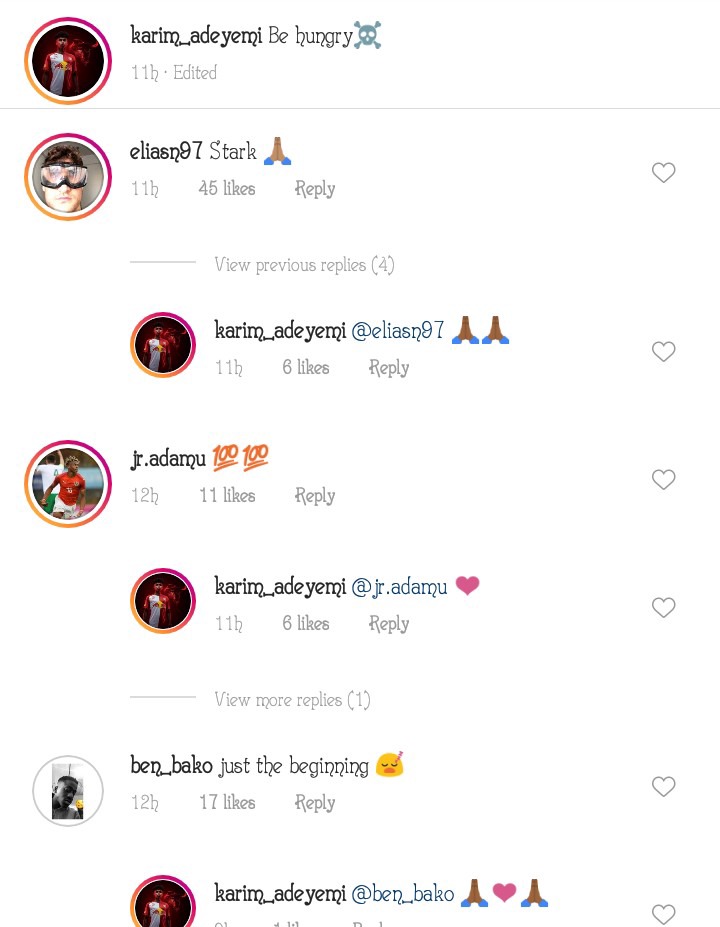 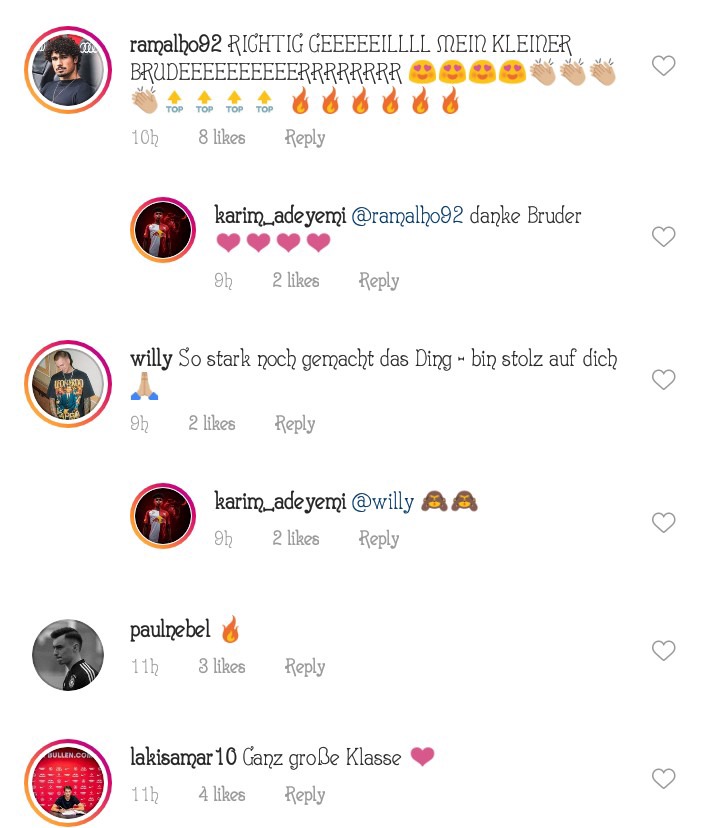 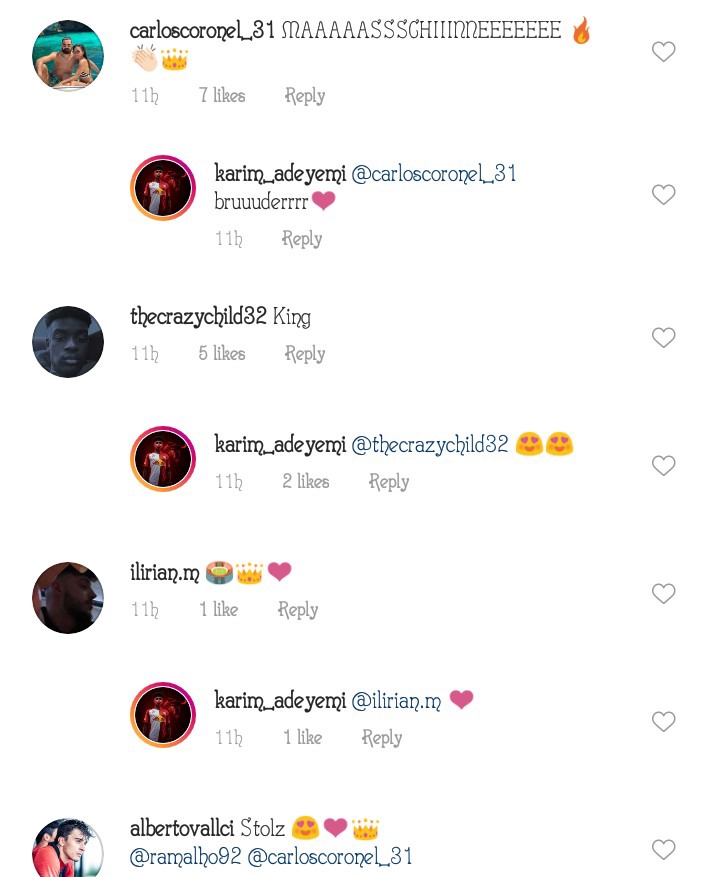 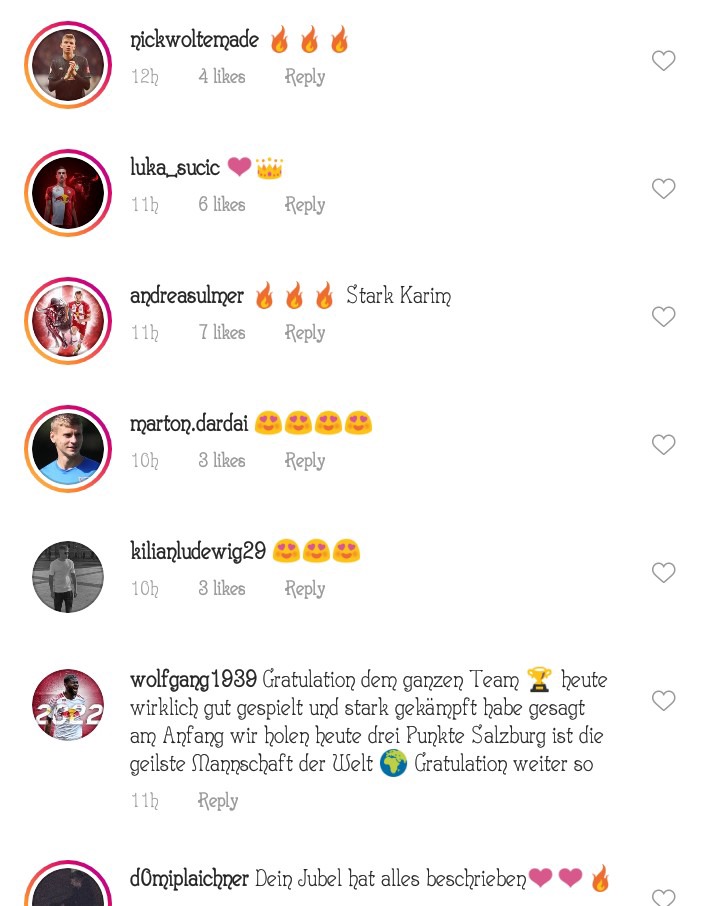 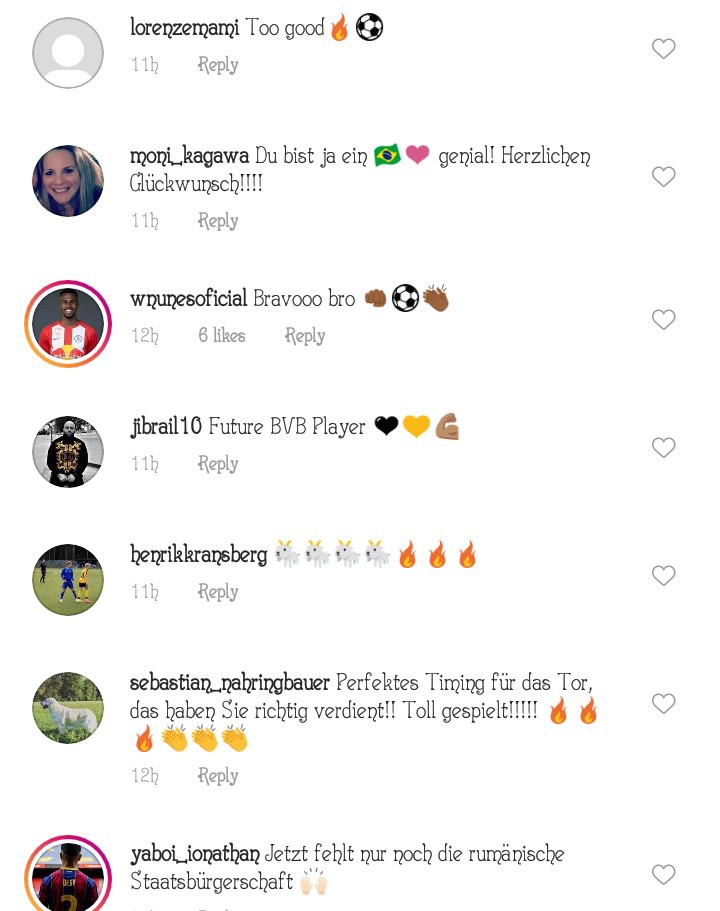 Congratulations to Karim Adeyemi on his new record.