The highest scoring African Goalkeeper in football history is former Super Eagles shot stopper, Vincent Enyeama. Enyeama has played in the Nigerian league and many top leagues around the world. He started his professional football career with Ibom stars in Nigeria, where he made over 50 appearances and scored one goal. In 2001, he joined Nigeria professional football league side, Enyimba where his goal scoring abilities really came to the fore. 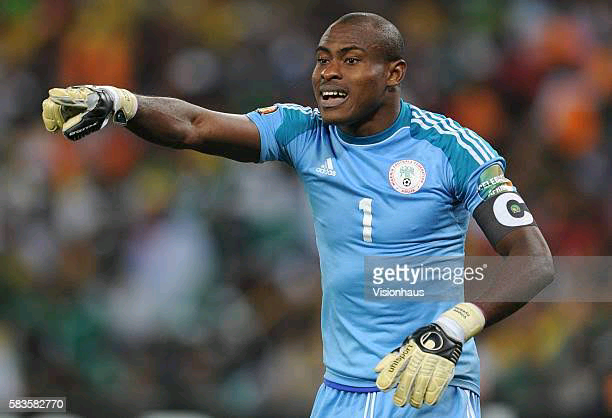 During the three years that Enyeama spent with Enyimba, he made over 100 appearances, and he became the club's first choice penalty taker at one point. Enyeama scored 10 goals before he left the Nigerian professional football league to moved to the Israeli league. 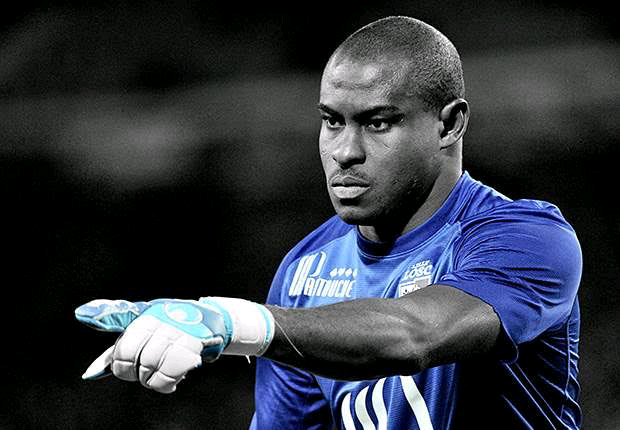 He was put on penalty duties again when he moved to Hapoel Tel Aviv F. C and he took advantage of it to increase his goal tally. With the Israeli club, Enyeama scored a total of 9 goals for his new club to take his tally to 20 career goals. That number makes him the highest scoring African goalkeeper in the history of football, and he holds that title till date. 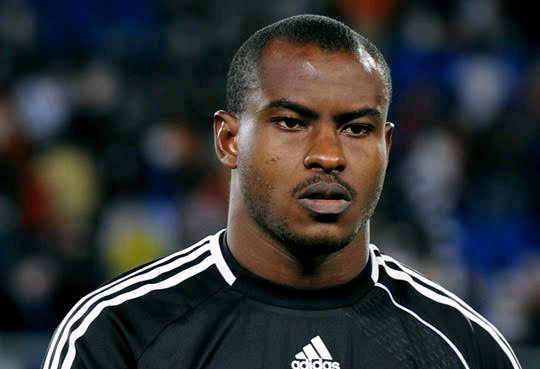 The only other African goalkeeper who comes close to his record is Zambian shot stopper Kennedy Mweene. He took penalties for the Zambian national team and South African club, Free State Stars. In total, Kennedy scored 13 goals, which is 7 less than Enyeama's mark of 20. 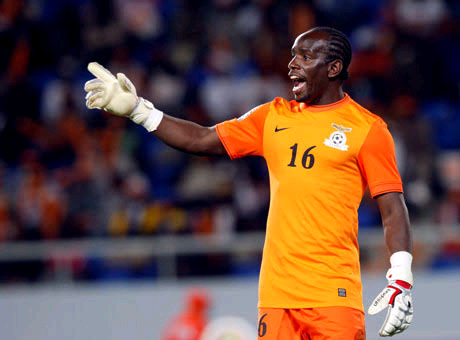 A host of other African goalkeepers like Egypt's Essam El Hadary, Algeria's Faouzi Chaouchi and Ivory Coast's Boubacar Barry all scored one goal apiece. But Vincent Enyeama's record is still very much unchallenged and will remain that way for a very long time. 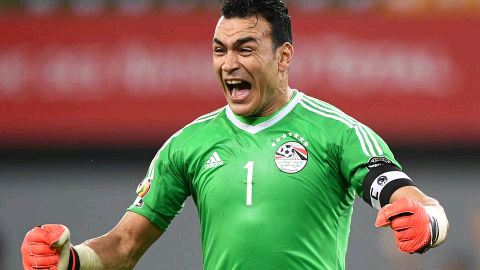 The goalkeeper also had a very good career with the Super Eagles of Nigeria, and he made over 100 appearances. How do you rate Enyeama's contributions with the super eagles? 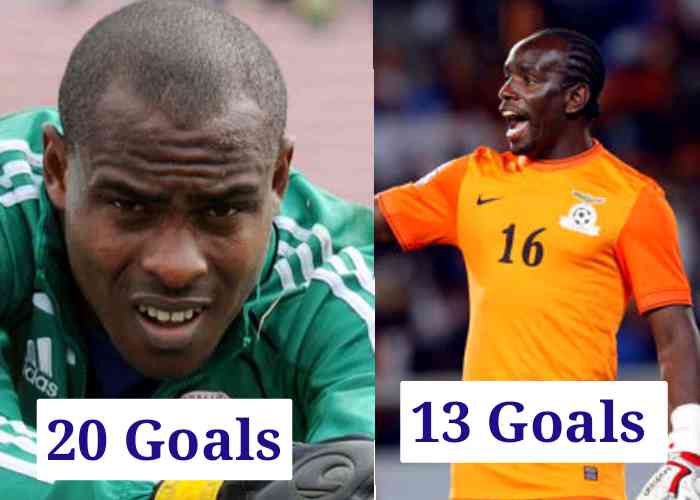