Aubameyang, the Arsenal and Gabonese forward, made an incredible appearance for Arsenal tonight in their English premier fixture against their rival, Aston Villa. His goal in the 45th+5 minute of the second half helped secure the victory for Arsenal in their 3-1 win against Aston Villa. 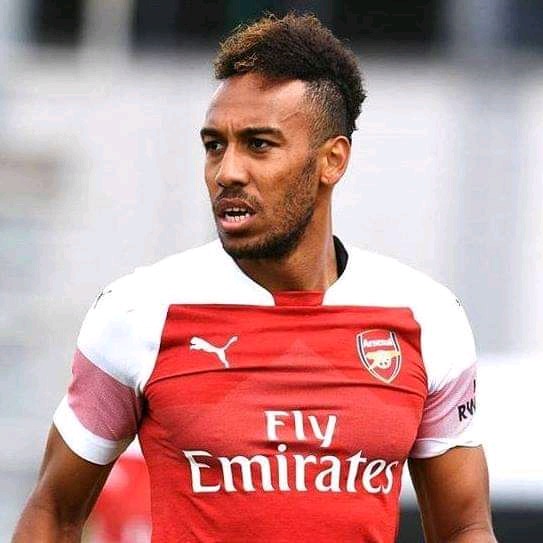 Arsenal recorded their first goal tonight from a nodding from the Ghanaian midfielder, Thomas Partey at the 23rd minute of the first half, after which Aubameyang's penalty kick gave them a 2-0 lead over Aston Villa. 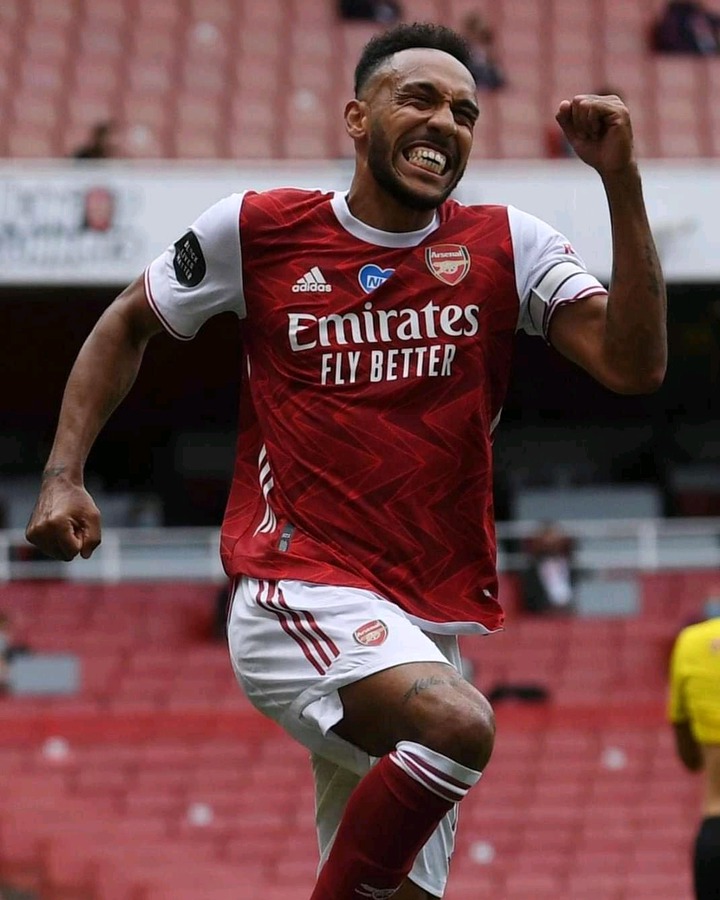 Alexandre Lacazette won the penalty upon which Pierre Aubameyang converted the penalty into a goal. Aubameyang doubled Arsenal's lead against Aston Villa despite Aston Villa's goalkeeper, Martinez saving his penalty. 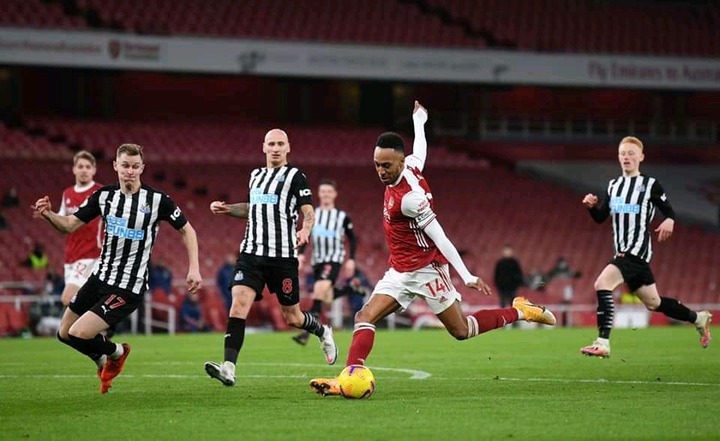 After Aubameyang Pierre scored the second goal for Arsenal against Aston Villa, Ramsey scored the 3rd goal in the 82 minute of the second half. 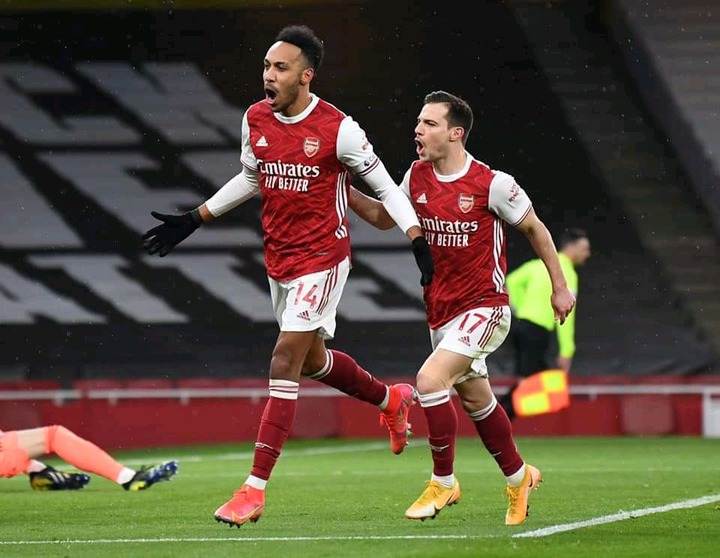 In his eight premier league appearances for Arsenal, Aubameyang has recorded the total sum of four goals. 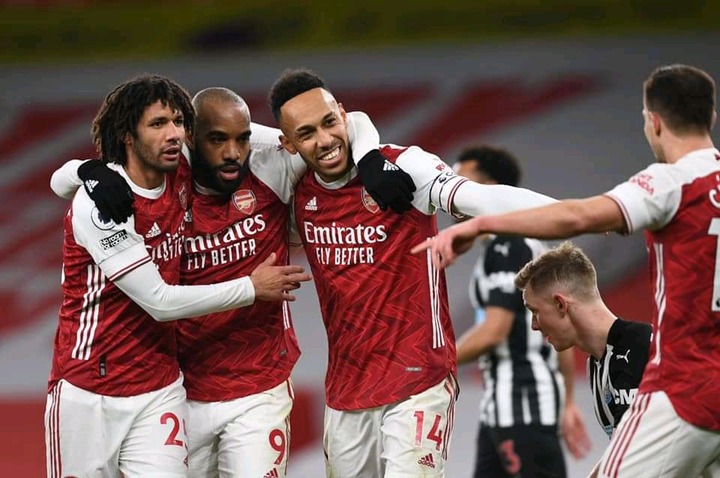 What do you have to say about Aubameyang's performance tonight against Aston Villa?