The English Premier League is widely considered to be one of the most competitive domestic football leagues in the world and is known to have some of the best football stars in Europe's top division leagues. 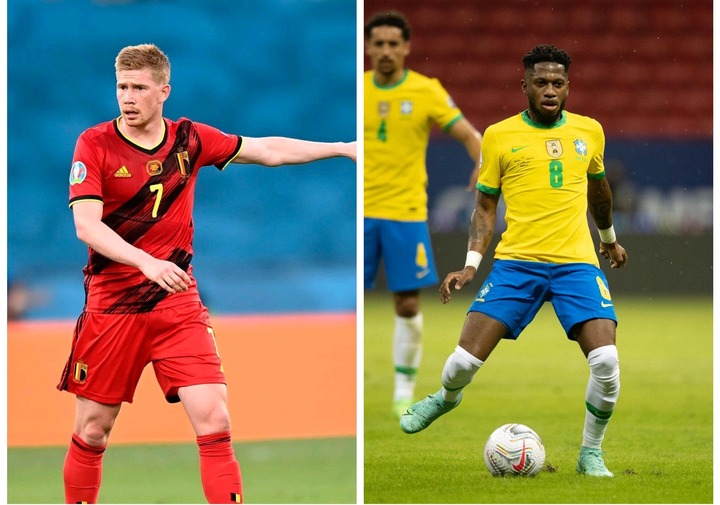 Some players who play as midfielders for premier league clubs were active for their country during the International break and we'll be ranking top five of them, based on their performance in this article. 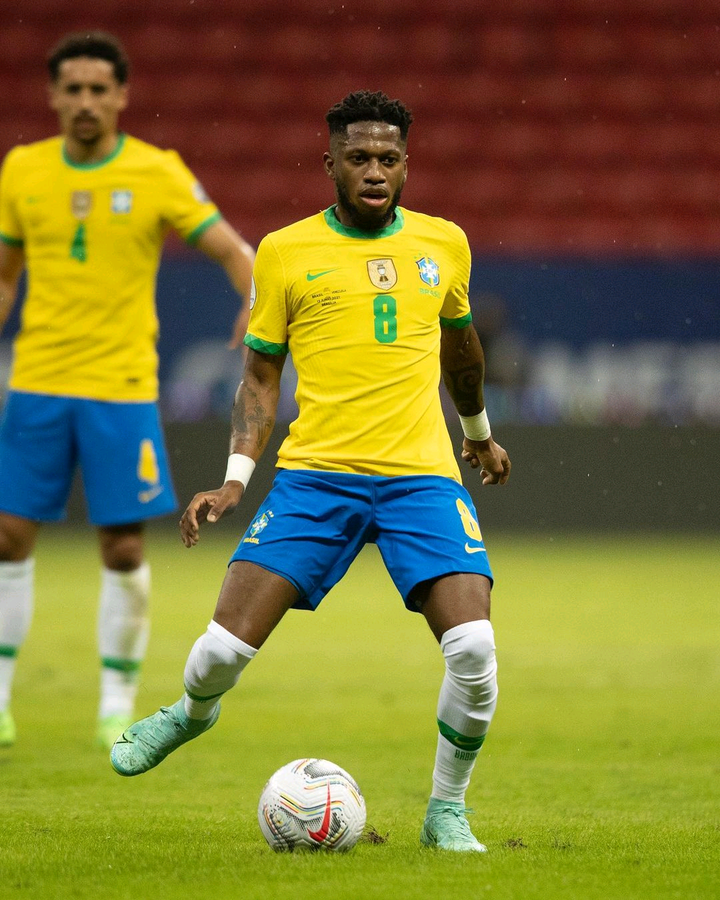 Fred was the player who provided a 10th-minute first-half assist that led to Brazil's opening goal against Uruguay. 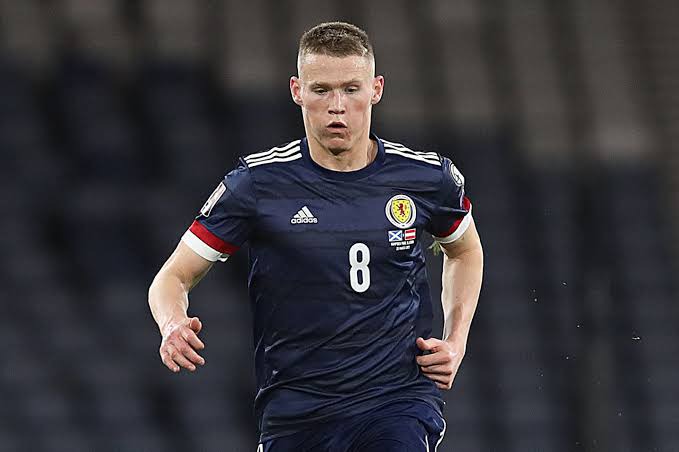 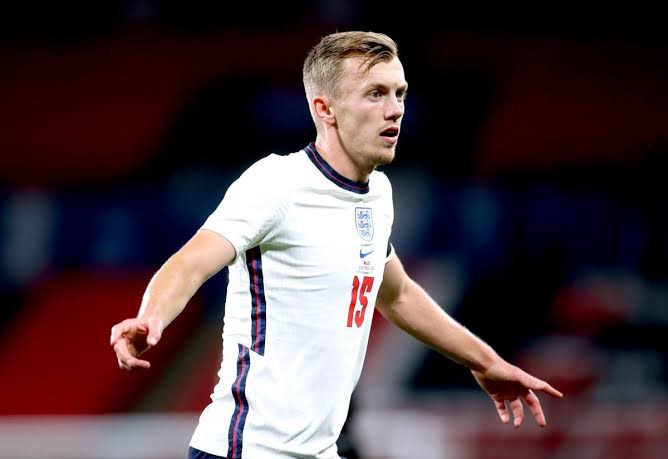 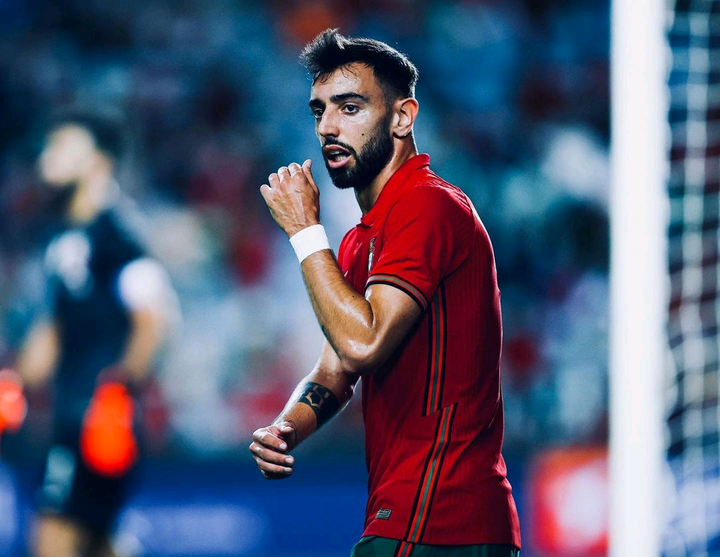 The 27-year-old Portuguese attacking midfielder Bruno Fernandes is widely regarded as one of the best midfielders in Europe. He put up an impressive display in Portugal's 5-0 win over Luxembourg, by scoring a goal and providing an assist in the match. 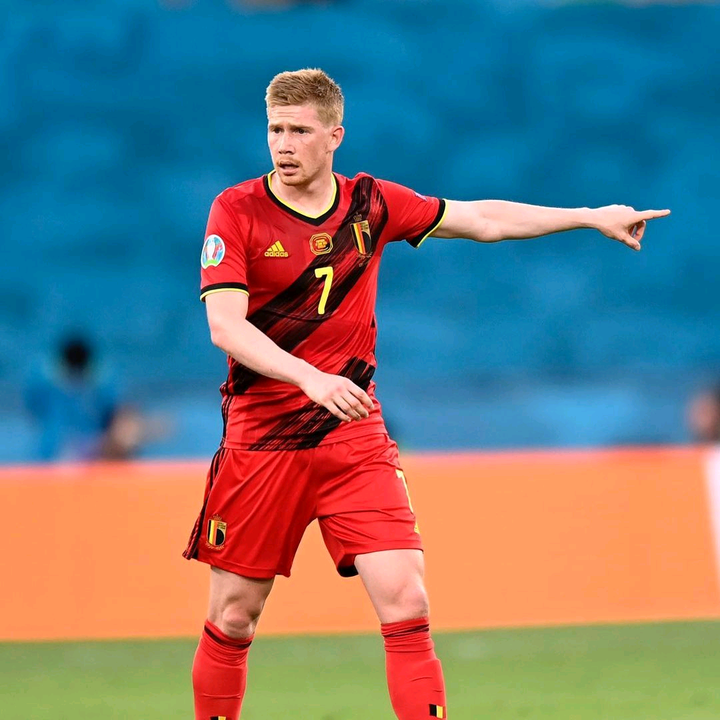 Manchester City's 30-year-old Belgian midfielder Kevin De Bruyne is considered to be one of the best midfielders in Europe.

He was brilliant in Belgium's UEFA Nations League match fixtures against France and Italy, providing a total of three assists in both games.