Lineups of Bayern Munich players of the decade

Bayern Munich have made a name for themselves in the past decades. The Bundesliga club has remained highly consistent in performance in the top five European leagues and they are among the most successful team in football history. 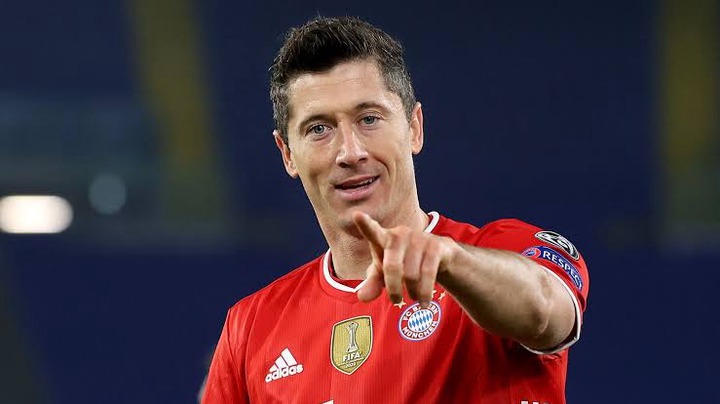 Robert Lewandowski is Bayern Munich best striker of the last decade. Lewandowski scored 301 goals in 333 appearances for Bayern Munich. He scored 60 goals in 2021 and he may break Cristiano Ronaldo's record of 69 goals in a calendar year.

Lewandowski has remained highly consistent with Bayern Munich this season and he's currently the highest goalscorer in the Bundesliga. 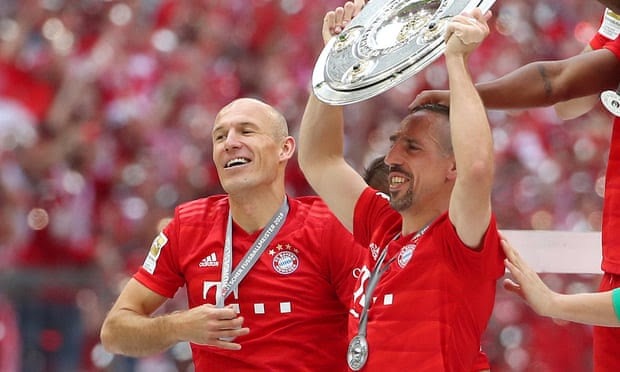 Franck Ribery came very close to win the Ballon d'or in 2013. Ribery won almost every title available during that year including the UEFA Champions League, Bundesliga, DFB-Pokal, European Super Cup, and FIFA Club World Cup. Even though he was unable to win the Ballon d'or, Ribery was one of the best players in his generation. He won a total of 9 Bundesliga titles and 6 DFB-POKAL with Bayern Munich. 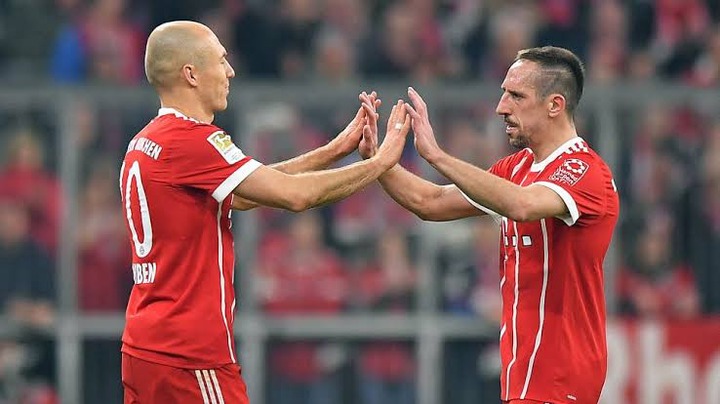 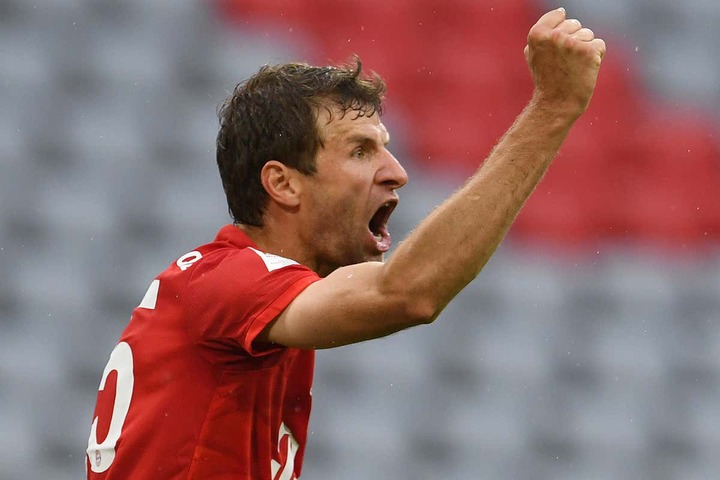 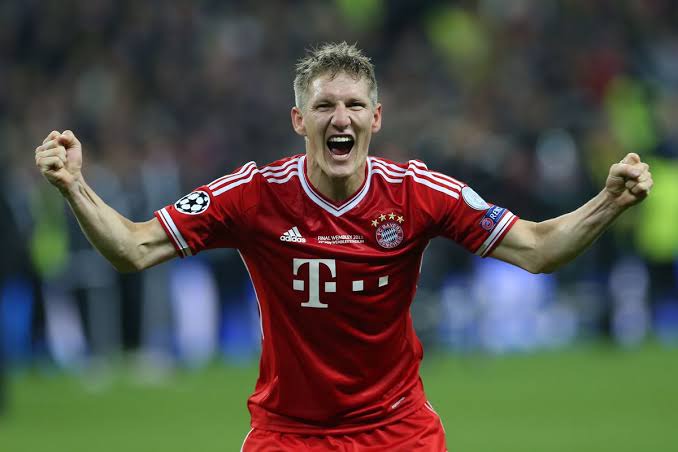 Bastian Schweinsteiger was one of the best players of his generation. He won 8 Bundesliga titles, 7 DFB-POKAL and the UEFA Champions league with Bayern Munich in his 17 seasons at the club. 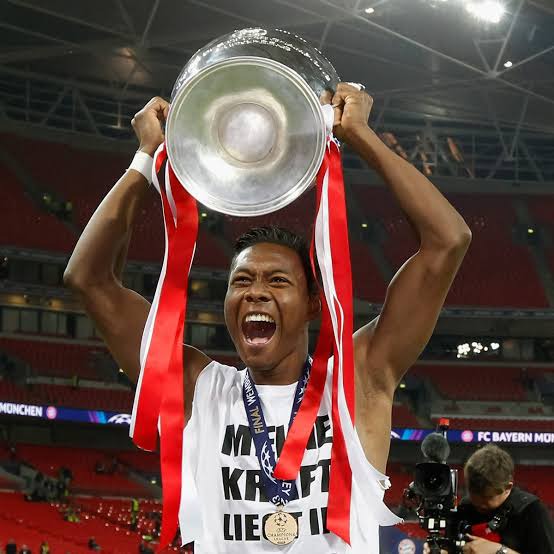 David Alaba spent 11 seasons at Bayern Munich and won 27 titles with the club. He's the most decorated player in the current Real Madrid squad. 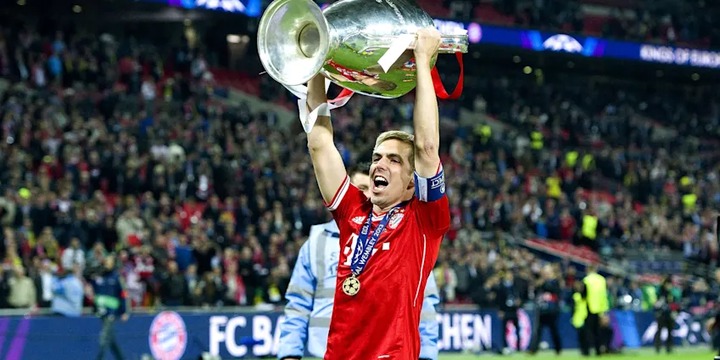 Philip Lahm is one of the most successful players of all time in Bayern Munich. He was one of the best defenders of his generation. 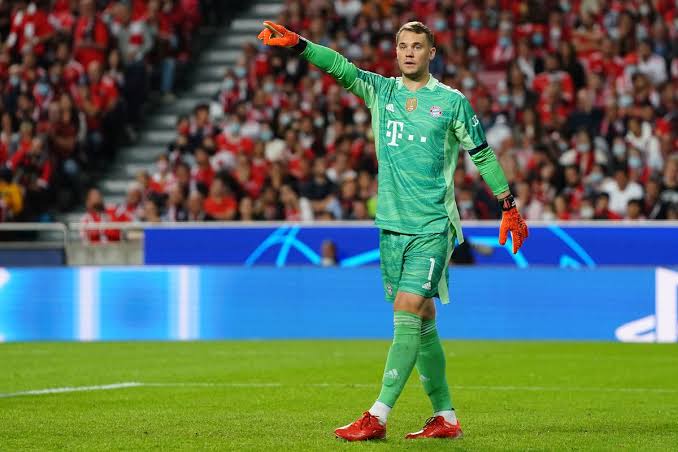 Manuel Neuer is the best Bayern Munich Goalkeeper of the last decade. He has remained highly consistent in performance. 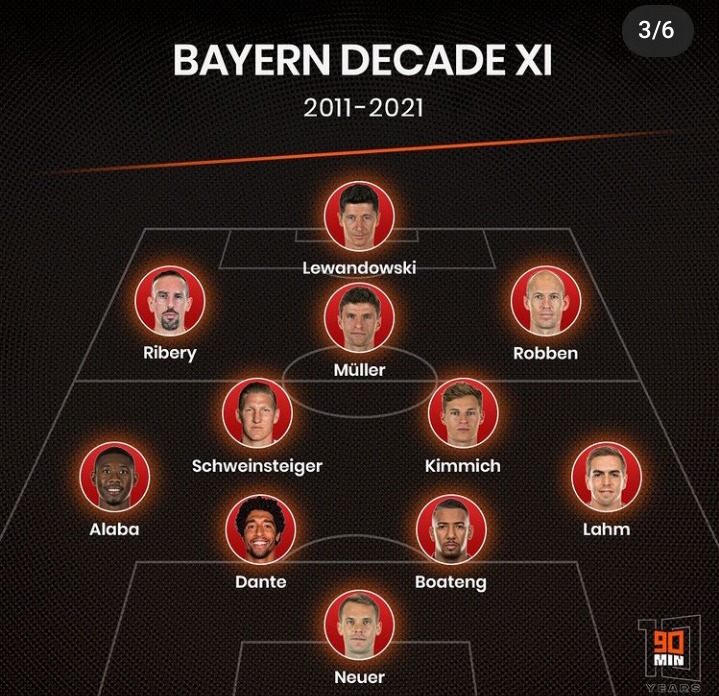