Following the departure of Ronaldo from Juventus, millions of Juventus fans have been revealing how frustrating it has been to lose Ronaldo to Manchester United. Among those sets of people who are complaining is Juventus defender, Chiellini. 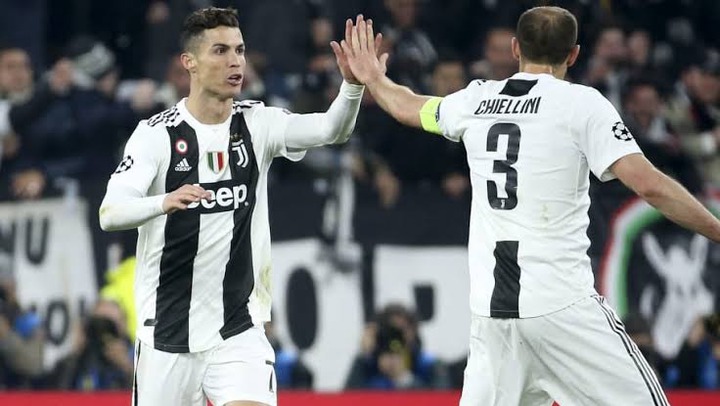 However, a lot of people will argue with Chiellini concerning his statement regarding Ronaldo's role in Juventus and allegations that Ronaldo's presence held back Dybala. Since Ronaldo left Juventus, the team has been struggling to win football matches. 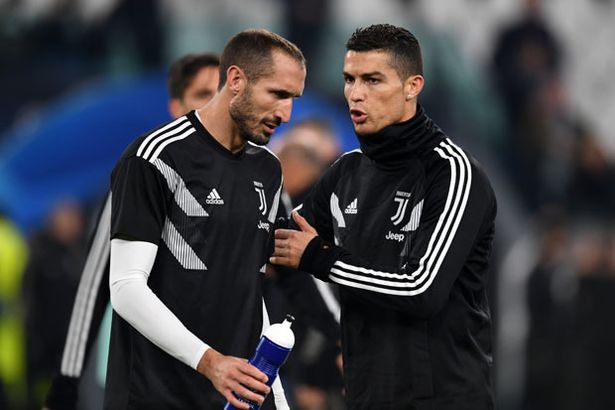 Juventus is currently placed 16th in the Italian League and they have grabbed just 1 point out of a possible 9 points. Juventus have failed to win any match in the current 2021/22 season and many sports fans have attributed Juventus' poor form to the absence of Cristiano Ronaldo.

From all indications, Ronaldo's presence at Juventus made the team better than they were before he joined them. However, the lack of a good number of world-class players in Juventus' midfield did not help Ronaldo in many ways. 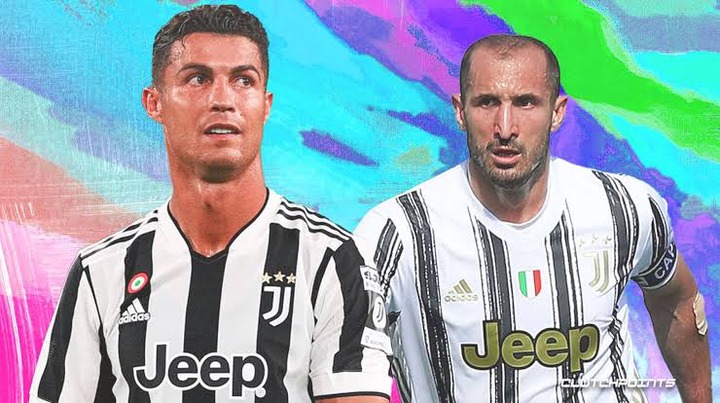 Dybala had the opportunity to play with a leader like Ronaldo and such a privilege can't be described as being a hindrance to Dybala. If Ronaldo is still in Juventus, there is every possibility that he would have scored up to three goals and such goals would have been beneficial to the team. 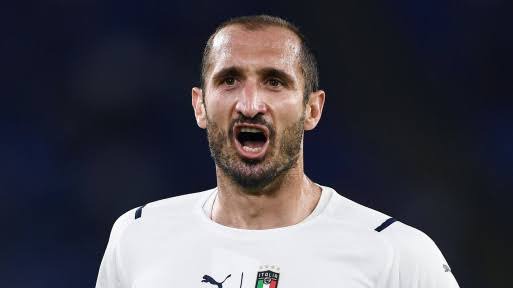 It is safe to say that the same effect which Manchester United players are experiencing today because of Ronaldo was the same Juventus players felt when he was with them. Losing a player like Ronaldo can be devastating for any team. Chiellini is only trying to uplift the spirit of his teammates by telling them that Ronaldo's departure can be a good omen. 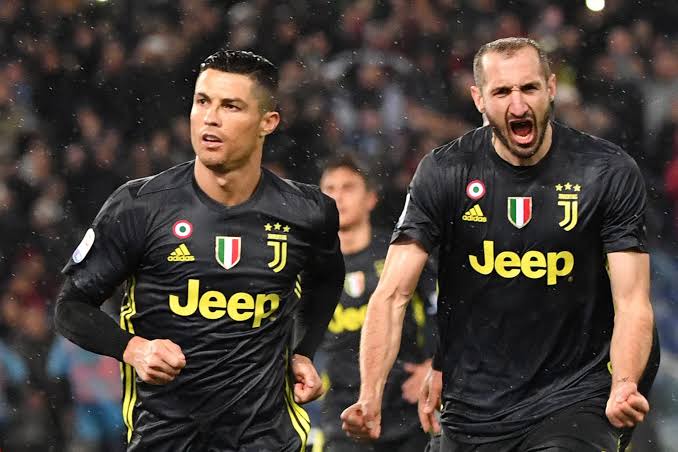 The poor results of Juventus in the current 2021/22 season go to show how badly the team is already missing Ronaldo. Chiellini was wrong to openly claim that Ronaldo presence at Juventus held Dybala back. If Ronaldo's presence truly held Dybala back, he should start scoring a lot of goals to prove to the world that Ronaldo held him back.