By Sportley (self media writer) | 1 year ago

Cristiano Ronaldo's penalty miss in 15th minute became more crucial after Ireland took the lead before halftime. However, the Portuguese superstar scored two headers at the closing minutes of the game to earn his side a 2-1 win over Ireland. 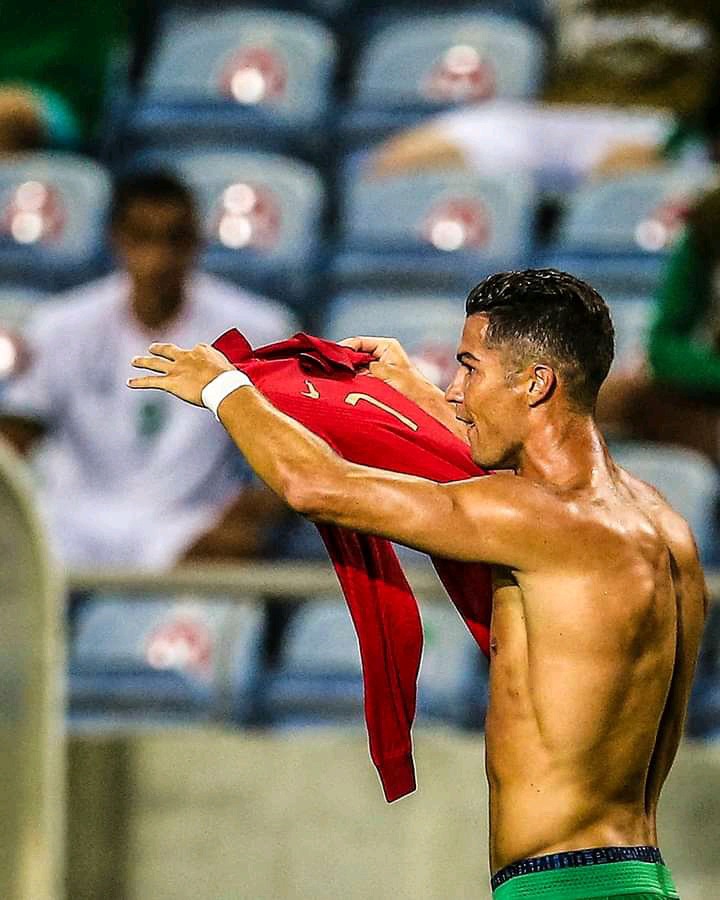 The Manchester United superstar was also presented with the EURO 2020 top scorer award which he claimed defeating Czech Republic striker, Patrik Schick who has the same number of goals with him on assists. 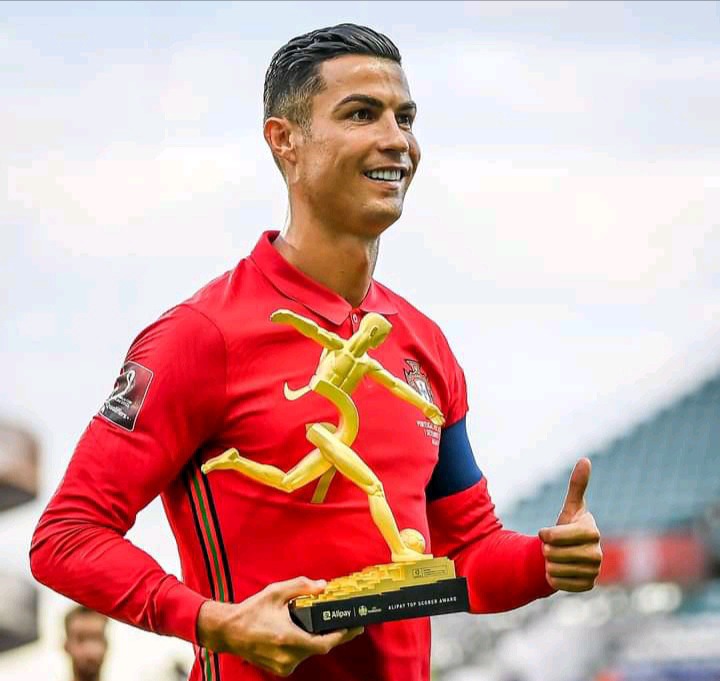 Cristiano Ronaldo may finally make his first appearance for Manchester United for more than 12 years in their next Premier League game against Newcastle.