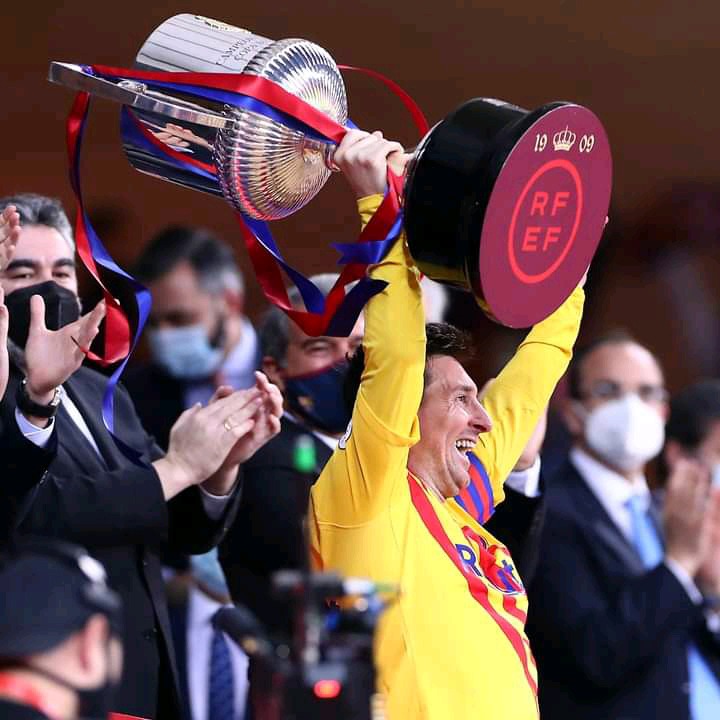 Lionel Messi once again proved age is just a number with his latest masterclass in the Copa Del Rey finals win over Athletic Bilbao today. The diminutive Argentine has had a torrid time in Barcelona this season, with the Catalan giants brutally knocked out of the Champions league bt ruthless PSG. But it seems that Koeman has managed to bring Barcelona's season back on track with his first trophy at the club. Lionel Messi scored 2 goals tonight as he lead Barcelona to another Copa Del Rey title. With the win over Bilbao today, Messi is now the first player in football history to score 30+ goals in 13 consecutive seasons. Yes, 13. The Argentine bagged a brace to take his tally this season beyoung the 30 goals mark. 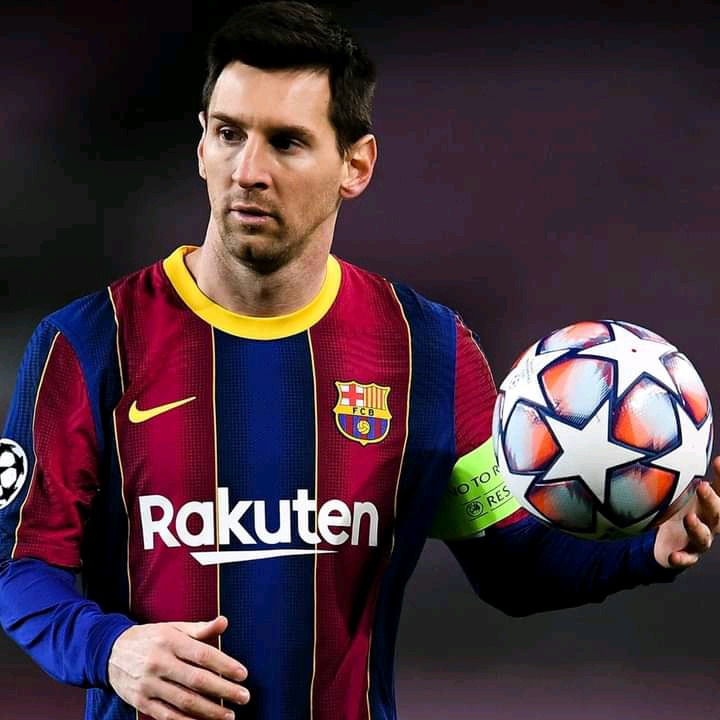 The second record he broke on the night is that of Manchester United legend Ryan Giggs. Giggs held the record for the most titles won for a single club with 34 title for Manchester United, but with Messi's Copa Del Rey win with Barcelona tonight, he has broken that Giggs record. This is Messi's 35th title for Barcelona, putting him up there are the only player to win 35 titles with a single club. 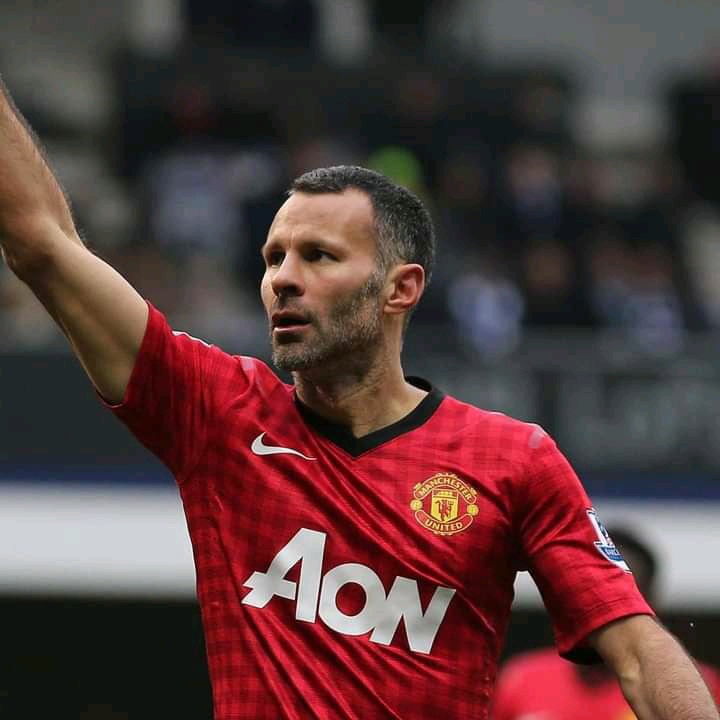 At the beginning of the season, many though that the Barcelona legend's best days are gone after his slow start to the season but now it's safe to say they were wrong. In 2021 alone, Messi has bagged more than 20 goals, leaving him amongst the favourites to claim the 2021 golden Shoe award later on. 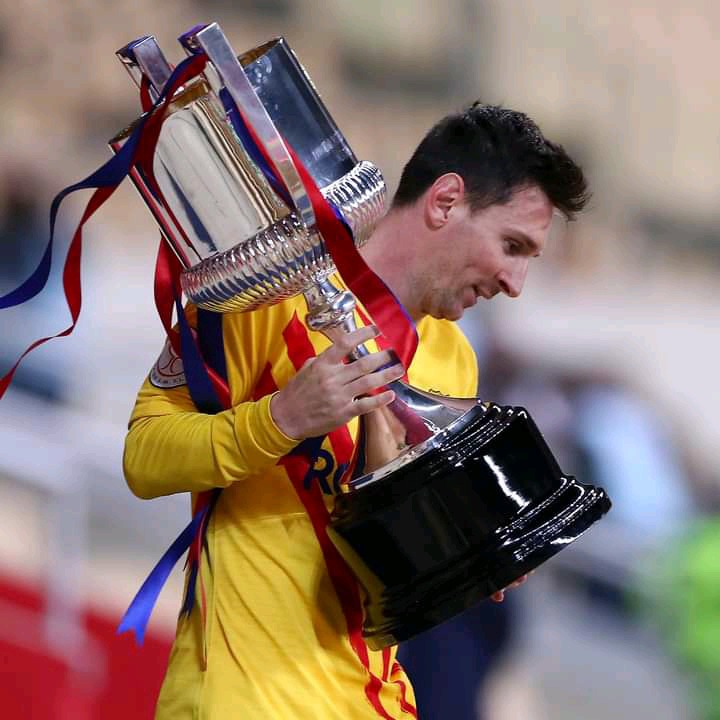 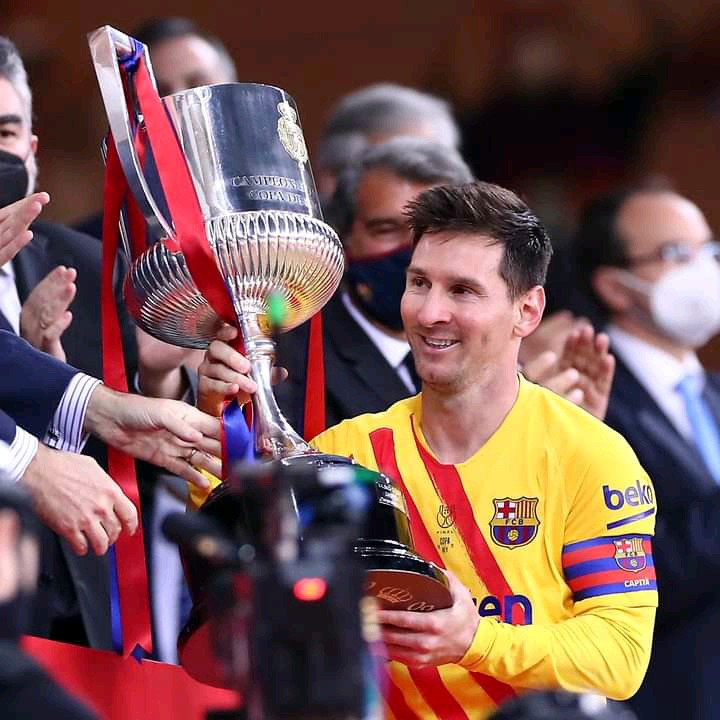