9 Messi's Qualities That Made Him What He Is Today

By TheAchiever (self media writer) | 29 days ago

Messi's stats (goal scored and assists) and career achievements would indicate that he is one of the greatest players of all time. He does things no one else has done, he is like a cheat mode in a video game. His control and dribbling skills are unparalleled, but his best asset is his unpredictability. He always seems to be several steps ahead of everyone else, as if his brain works at a higher level than everyone else. 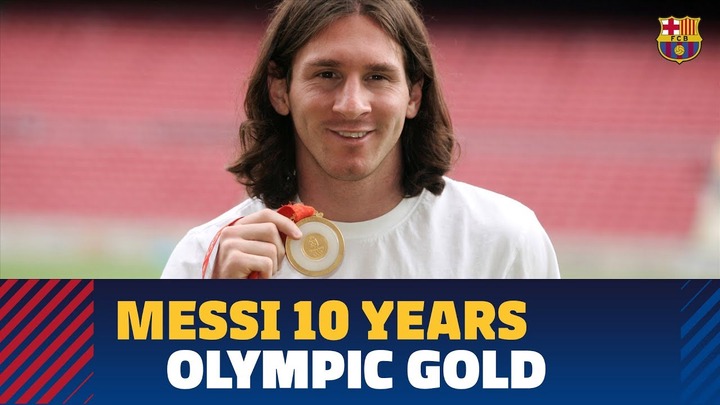 Going back to his stats, people have claimed that Messi is better player for Barcelona than he is for Argentina and PSG. However, if Barcelona's Messi and Argentina's Messi were two different players, statistics show that Barcelona's Messi and Argentina's Messi are one of the greatest footballers ever. Messi changed the game of football. When EPL teams started doing very well in Europe, having people believe in physical strength over skill, Messi arrived and tore up the preconceptions, Messi (and his two talented teammates Xavi and Andres Iniesta) were capable of dominating these big English teams. EPL managers had to go back to the drawing board, and change their game to focus on talented players, such as Cazorla, Ozil, Sanchez, Coutinho, Pedro, Hazard, Oscar etc, to bring back talent from physicality. 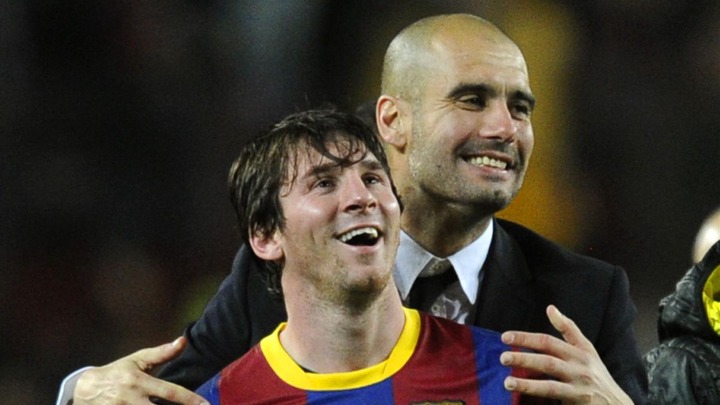 Some of the assets Messi has that made him what he his today are.

At 5ft and 7 inches, his height allows him to move laterally at high speed, which is why he plays left-backs with ease.

Messi wasted few chances when it comes to scoring goals, but once he is into the penalty area, he will often wait for a goalkeeper to commit himself before playing the ball over him, and into the net.

Like all other great player, Messi does not need one touch just to control the ball. Instead, his first touch often doubles when the chances for goals open. 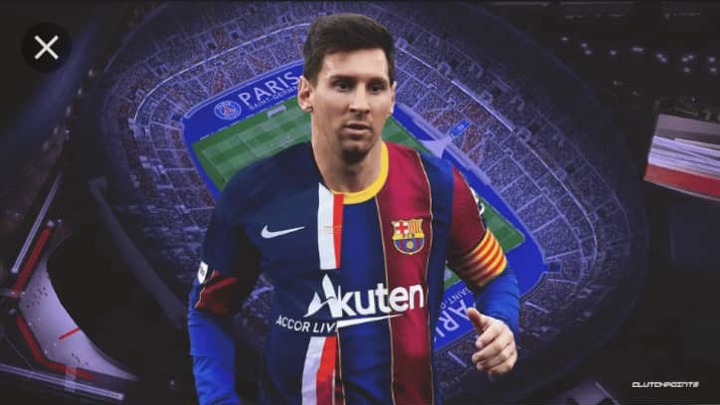 If there is one strength which elevates Messi above the rest of the world's great players, it is dribbling. The ability to beat a number of defenders in succession makes him a unique talent, at times, almost unstoppable. Although, there is nothing applaudable in Messi's dribbling. But unlike Cristiano Ronaldo, who can be guilty of slowing down on an attack. Messi is a one-sided player, rarely using his right foot once he reaches full speed. But his control of the ball with his left leg is extraordinary.

Messi puts a change in the idea that forwards must be selfish to score goals. Although, on many occasions, he can be guilty of ignoring better placed team-mates, but he is not motivated by personal glory.

No one can doubt about his passing. Messi has the vision and ability to pick out his teammates from nowhere. 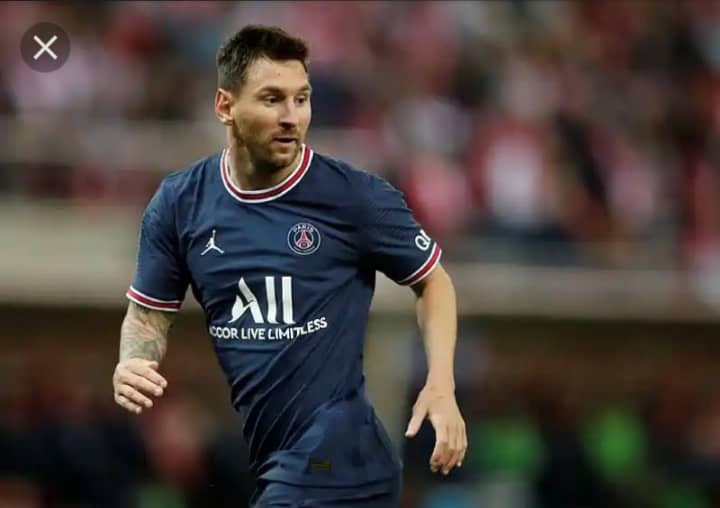 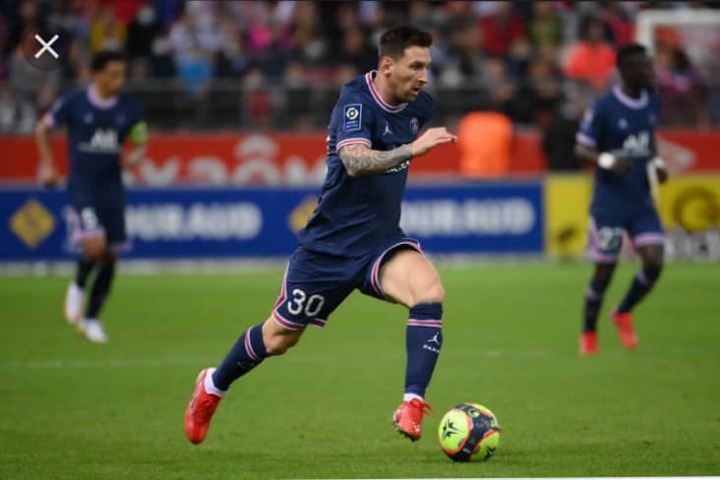 He is able to generate powerful runs, and shooting from outside the penalty area.

Messi has a good acceleration from the start of a match to the end of it. He runs at full speed, and in the kind of pace which defenders find so difficult to deal with.

Unlike other natural dribblers, Messi keeps his head up while on the move. This gives him options, and also observe what is going on around him.