By AaronBuzo (self meida writer) | 23 days

* Chelsea are interested in signing Jude Bellingham from Borussia Dortmund.

* Liverpool have identified Barcelona's Ousmane Dembele as a potential replacement for Mane.

* Arsenal will compete against Manchester City and Chelsea for the signature of Martin Satriano.

* Real Madrid will wait until the end of the season to announce the signing of David Alaba.

* Pochettino is confident Neymar and Mbappe will be at PSG next season.

* Real Madrid will sell Bale and Varane to fund moves for Mbappe and Haaland.

* Andre Silva has no release clause on his contract with Eintracht Frankfurt. 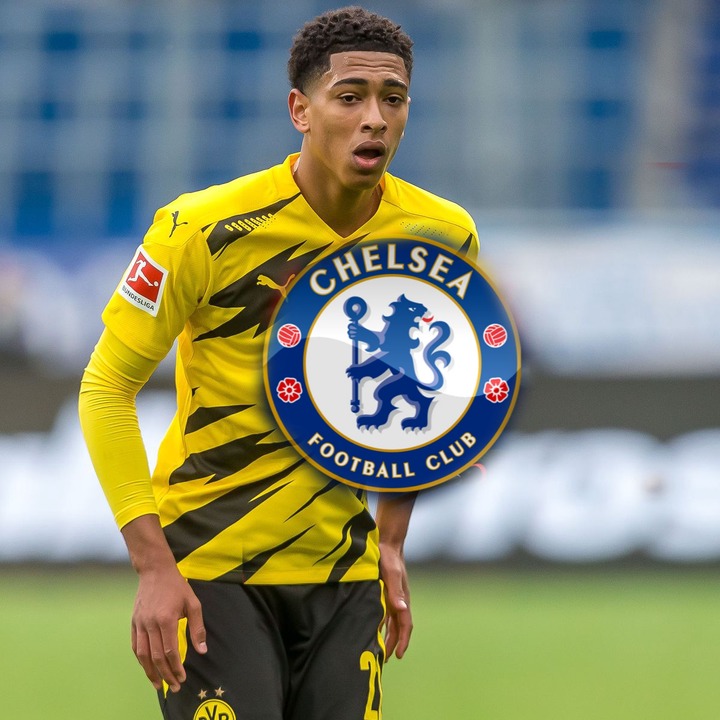 The Londoners are said to be interested in signing the midfielder who has impressed since making his move to Borussia Dortmund.

The Blues will, however, need to fork out at least a £100m if they are going to sign him, as that is the amount Dortmund placed on him.

The teenager has made a total of 39 appearances for the German club in all competitions this season, scoring 3 goals and making 4 assists so far. (Eurosport)

Manchester United's quest to build a formidable team to challenge for the title in subsequent seasons is still in place, with the Red Devils said to be monitoring the progress of French defender Wesley Fofana, 20, who plays for Leicester City. (Foot Mercato - in French)

Liverpool are said to be interested in signing Ousmane Dembele, 23, from Barcelona, with the Reds viewing the French forward as a potential replacement for Senegal international Sadio Mane, 29. (Fichajes - in Spanish) 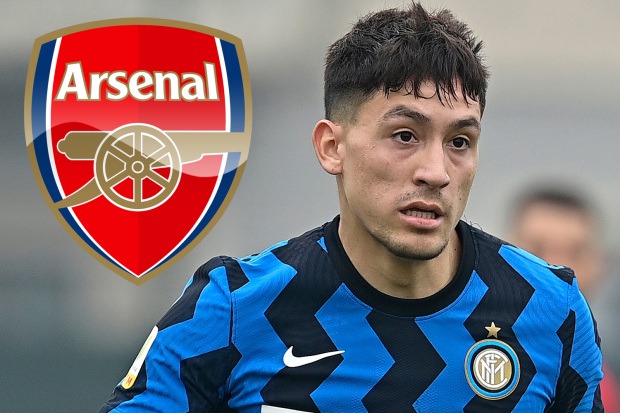 Arsenal will compete with fellow Premier League clubs - Chelsea and Manchester City - for the signature of Uruguayan forward Martin Satriano, 20, who plays for Italian side Inter Milan. (Mail)

Mauricio Pochettino has expressed optimism that Brazil forward Neymar, 29, and France forward Kylian Mbappe, 22, will remain at the Parc Des Princes next season, despite rumours linking the duo with moves away from the club. (Cadena SER - in Spanish)

Real Madrid are keen on signing the duo of Kylian Mbappe, 22, and Erling Haaland, 20, this summer, with the Spanish giants said to be ready to sell Gareth Bale, 31, and Raphael Varane, 27, in order to fund the moves for the two youngsters. (Marca) 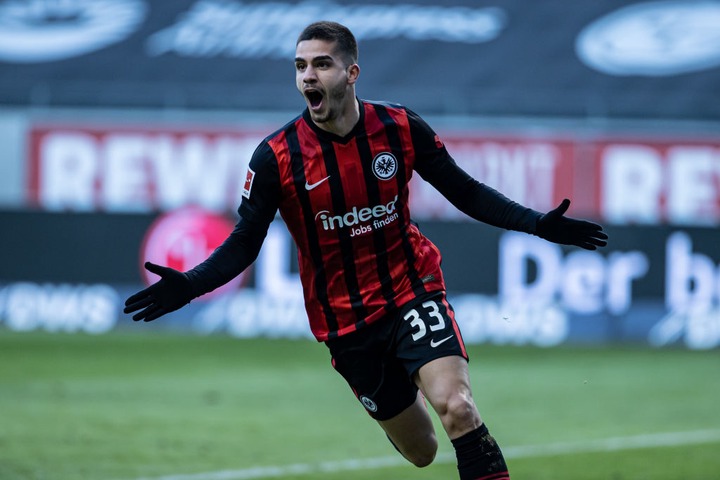 Andre Silva, 25, who is a target for Manchester United and Atletico Madrid, is said to not have a release clause in his contract with Eintracht Frankfurt. (Goal)

The Portugal forward has made a total of 28 appearances for the German club in the Bundesliga and the DFB-Pokal so far, scoring 24 goals and making 9 assists in the process.