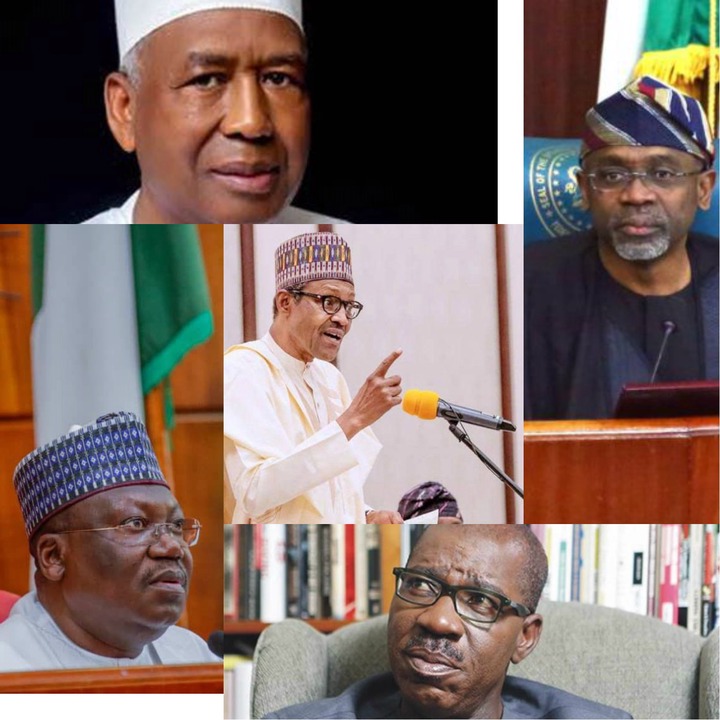 Charles, a former vice chairman, Nigerian Union of Pensioners, NUP, and Omaku, former branch chairman of the union, Benue State chapter, were arraigned on two-count charges of fraud to which they pleaded not guilty. taken a jibe at Arsenal – by claiming he only respect Arsenal on the pitch but not off it.

Guardiola’s anger with Arsenal seems to be connected with the prominent role they played in the group of eight Premier League clubs who ganged up on City during their appeal against their two-year Champions league ban. 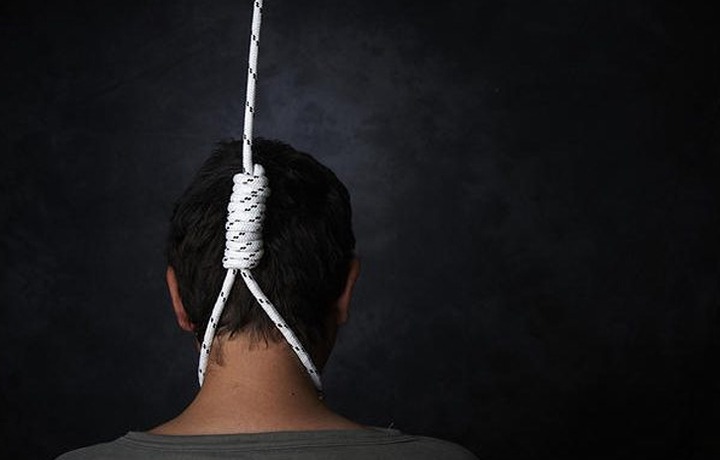 There was pandemonium in Abeokuta on Monday when a man identified as Fatai Salami drank an insecticide known as Snipper and died at the premises of Ogun Traffic Compliance and Enforcement Corps (TRACE).

The News Agency of Nigeria (NAN) gathered that Salami was allegedly asked to pay a fine of N215, 000 for violating the COVID -19 law in the state.

Reps begin checks into immigration documents of Chinese in Nigeria The investigation, which began on July 20 in Abuja, is being conducted by the joint House committees on Interior, Nigeria Content Development and Monitoring and Commerce. Kelechi Nwakali played all minutes for Huesca who beat Sporting Gijon 1 – 0 away from home on Monday.

Nwakali was starting a game for the first time since moving to the club on a permanent basis from Arsenal last summer and the skillful midfielder proved he will be vital to the team next season. The House of Representatives has begun investigations into the alleged illegal removal of the managements of three federal agencies by the Minister of Labour, Employment and Productivity, Chris Ngige; and the Minister of Power, Sale Mamman. 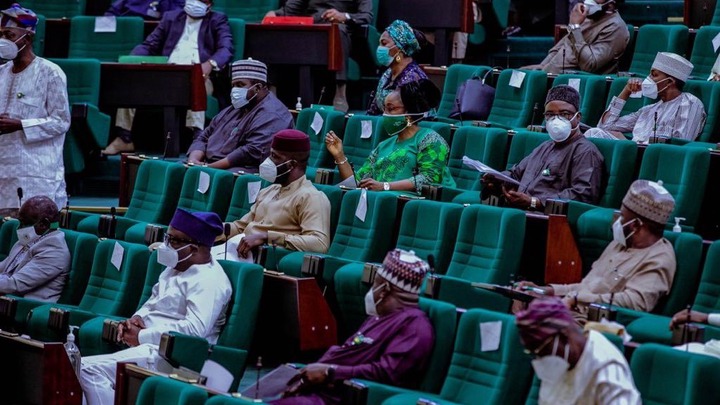 A House of Representatives panel has commenced investigation into the recovered assets by various anti-graft agencies in Nigeria.

The ad-hoc panel, chaired by Adeogun Adejoroh (APC, Ondo), is to Identify the location and custodian of the recovered assets, PREMIUM TIMES learnt. Senate will not be distracted in delivering mandate — Lawan President of the Senate, Dr Ahmad Lawan on Monday said the National Assembly will not give in to distraction in their legislative mandate of making Nigerians happy.

Lawan spoke when a delegation of leaders and traditional rulers from Oke-Ogun in Oyo State, paid a courtesy call on him. 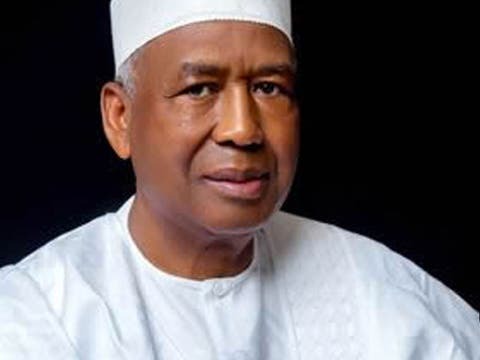 President Muhammadu Buhari Monday received with deep sadness information on the passing of his longtime friend and associate, Malam Isma’ila Isa Funtua, who was Life Patron of the International Press Institute and Newspapers Proprietors Association of Nigeria (NPAN).

In a statement made available to newsmen by his spokesman, Malam Garba Shehu, the President condoled with family members, government and people of Katsina State, and all associates of the former President of NPAN, especially the media industry, on the loss, describing him as “greatly admired and respected’’.