Martins, who is considered to be one of the finest attackers in the history of Nigeria, had a brilliant career that included playing for 10 different club teams across seven different nations.

The clinical attacker began his trophy collection with Inter Milan in 2005, when he helped them win the Italian Cup. The following year, he was a key contributor to Inter Milan's success in winning the league and cup double.

After moving to England to play for Newcastle United, he went on to win the UEFA Intertoto Cup. He subsequently moved to Russia, where he won the Russian Cup twice with Rubin Kazan and the Russian Super Cup once.

After moving back to England, he quickly became successful with Birmingham City, where he eventually won the English League Cup.

While Martins was playing for the Seattle Sounders in the United States, the team won one US Open Cup and one Supporters Shield victory under his leadership.

At the end of his career, he won the Chinese FA Cup with Shanghai Shenhua, which moved him up to a tie for third place on the list of players who have won the most trophies while playing for the Super Eagles. John Mikel Obi, a former Super Eagles captain, too had a remarkable career.

Mikel is one of the few Nigerian players to win the UEFA Champions League with Chelsea in 2012. 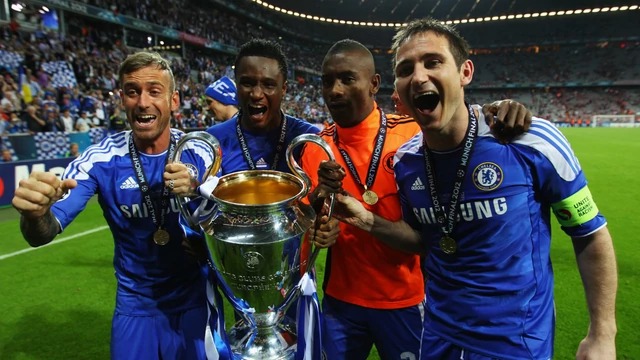 He also played a key part in Nigeria's 2013 AFCON victory, cementing his place as one of the Super Eagles' most decorated players.

Dapniel Amokachi was a star in the U.S., UAE, England, and Turkey, but he won the most titles in Belgium.

Amokachi won the FA Cup and Super Cup with Everton in 1995.

The Super Eagles forward won the Turkish Cup and Super Cup with Besiktas.

In 1993, he won the Nigerian league with Iwuanyawu Nationale (now Heartland FC), then won the UEFA Champions League, three Dutch Eredivisie championships, one Dutch Super Cup, and one Intercontinental Cup with Ajax. 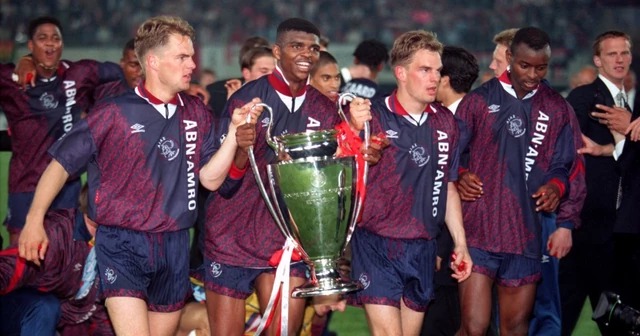