I should never have signed for Chelsea - Veron 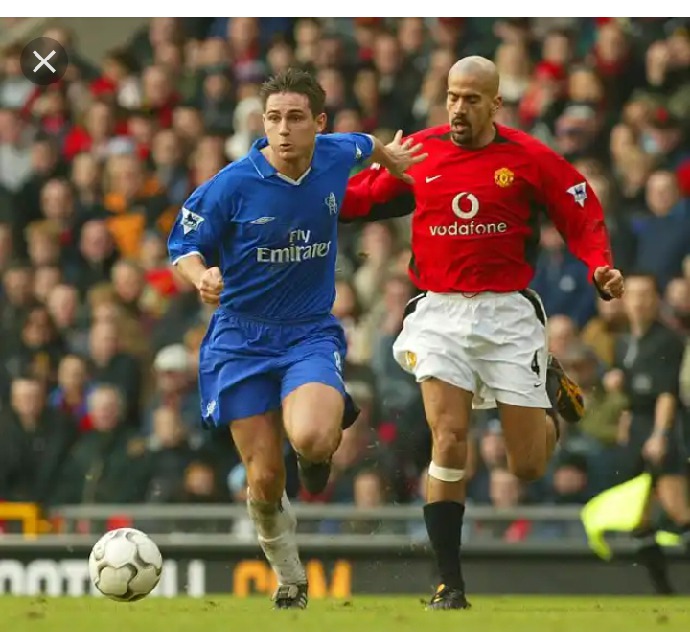 Chelsea football club remains one of the biggest club in the world. During a time in my career, I felt like going to Chelsea could be a great opportunity for me to improve and play football more often but reverse was the case. I should never have gone there, however Chelsea are a very good team and it was good to have a big team of such that wanted to sign me. I felt excited that I could contribute my quota to the development of the team. To make such a big commitment and investment like this, the club has to believe and trust me, explained by the former Chelsea Player. 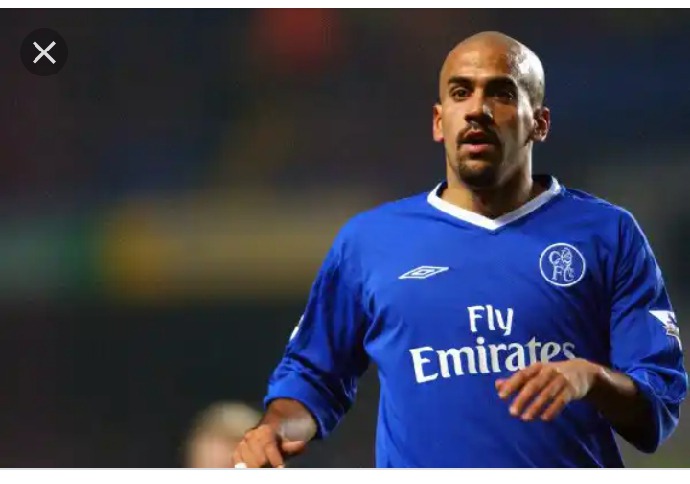 The Argentina International, Juan Sebastian Veron has made known of his regret signing for the Stamford Bridge outfit during a time in his Career. Veron previously played two years at Manchester United winning a Premier League medal with the Red devil. It was more difficult for me to live in London than in Manchester because I came from La Plata which is a very small city. I wish I had stayed longer at United. I think I will have done things differently. I didn’t give my best in the Premier League. 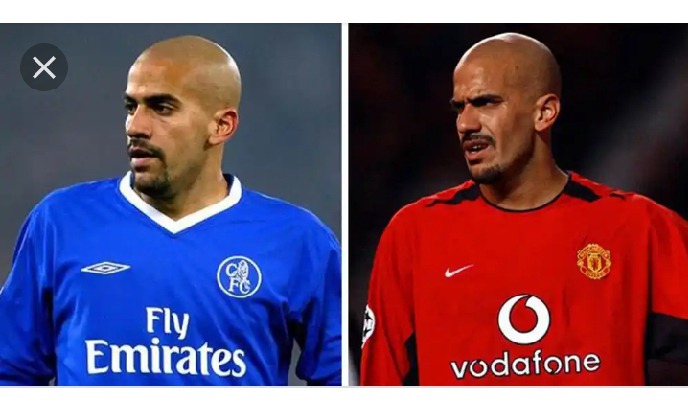 Veron won the league with both Parma and Lazio after rising through the youth ranks in Italy. Veron explained that he wasn’t able to give Alex Ferguson what he expected in a more consistent way. After winning the EPL with Manchester united in 2003, he previously achieved two league titles in 2000 and 2006 with Lazio and Inter respectively, UEFA Cup with Parma and a Copa Libertadores in 2009. Veron retired at the age of 42 years winning the best footballer of the year in Argentina both in 2006 and 2009.