Possible Reason Why Aubameyang Fancy A Move To Barcelona 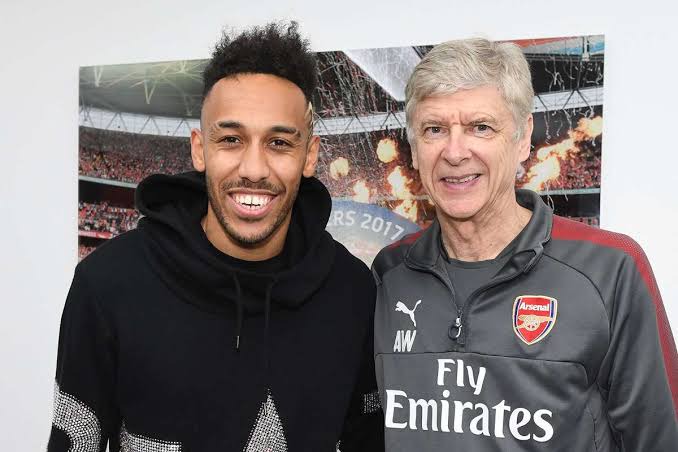 Recent reports indicate that a swap deal is been considered which will involve Phillipe Coutinho moving to North London while Aubameyang joins the Spanish giant. 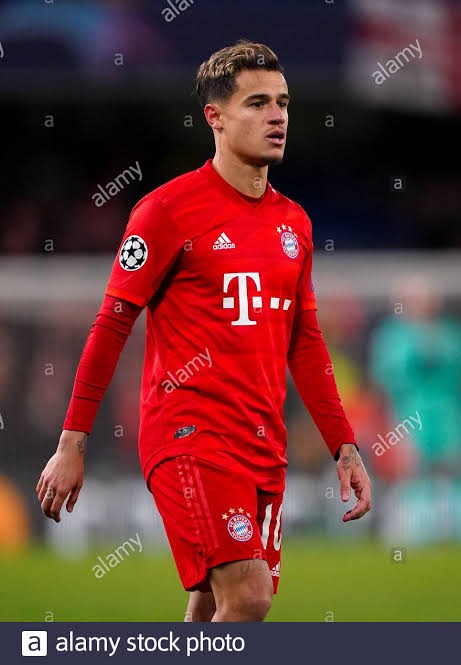 The prospect of the swap deal looks likely to favor both clubs, with Arsenal in dire need of an attacking midfielder while Ronald Koeman is also said to be interested in bringing a new striker before the end of the transfer window.

However, Pierre-Emerick Aubameyang will likely favor a move to Barcelona because of certain things, and I will highlight them as we press forward.

The Gabonese international has won two major trophies since he joined Arsenal in 2018 while Barcelona has won 4 trophies within that time frame. 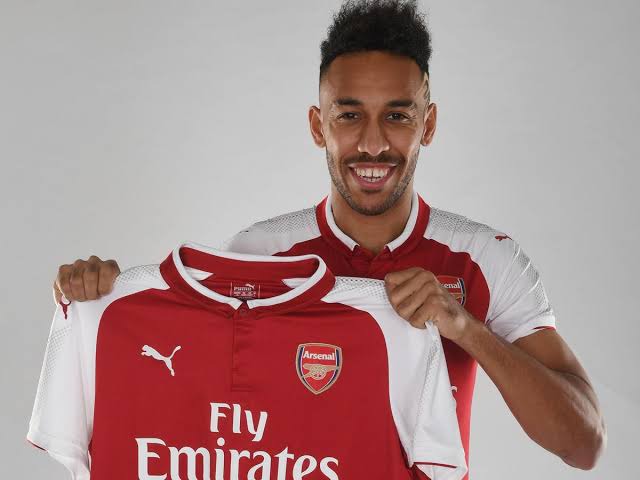 Barcelona provides Aubameyang with a chance to winning more trophies in his career. 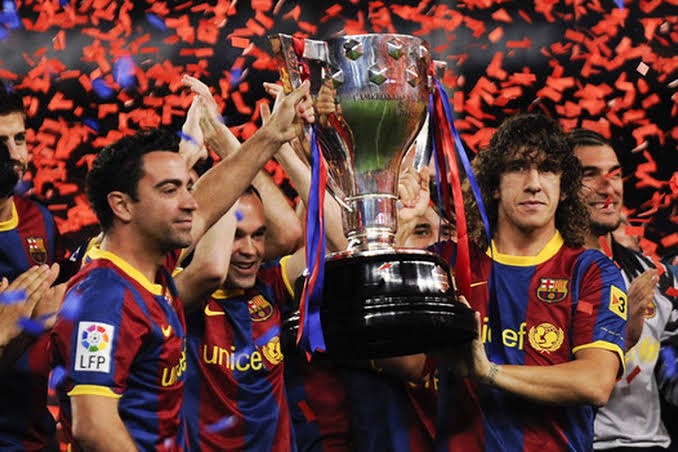 Barcelona has been appearing in the UEFA Champions League for over 10 years in succession while Arsenal has failed to make an appearance since 2017, a year before Aubameyang joined them. 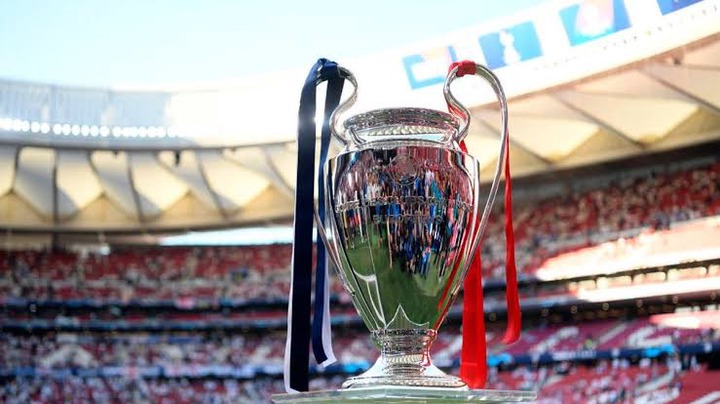 The Gabonese international would want to return to Europe elite football and Arsenal doesn't show any willingness to make that dream come true, at least not this season.