By AxielFl (self media writer) | 11 months ago 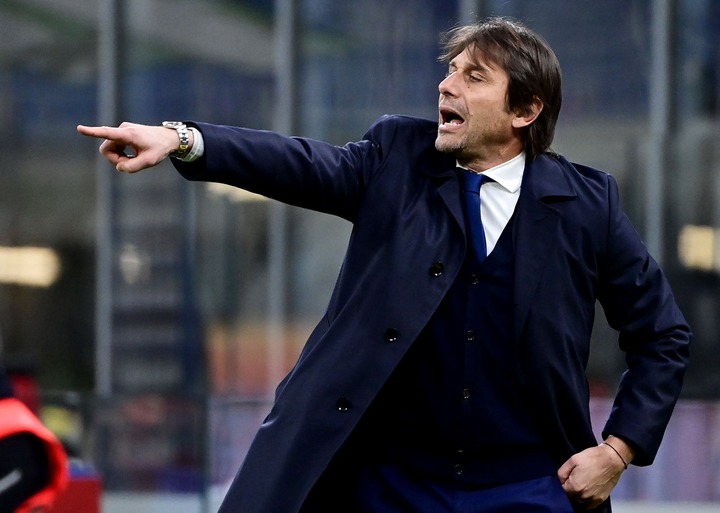 Antonio Conte joining Manchester united is now closer than ever as it could happen before the end of Tuesday as man United are reported to have made first contact with the coach.

Matchweek 9 of the EPL recorded one of the worst defeats for Manchester United. The match is in continuation of the last series of poor performances under the management of OLE GUNNAR SOLKSJAER. Fans have aggressively demanded the removal of the team's head coach and speculations of the perfect man for the manager position continue to pour in. Reports of the board critically considering different individuals to replace the coach have been revealed by different sources with United's managing director Richard Arnold understood to have met with Glazer in the late hour of Monday regarding Ole Gunnar Solksjaer position. 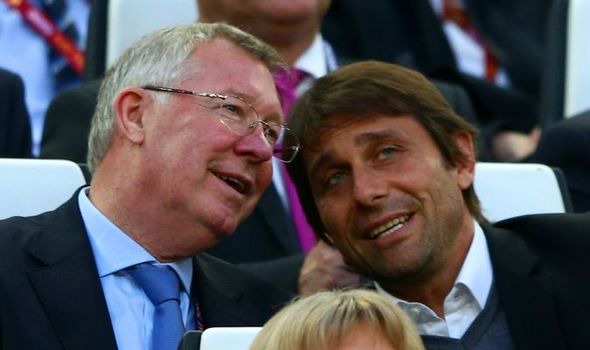 Antonio Conte has been revealed to be leading the race to take over the managing job.

The former inter Milan coach who successfully led the team to their scuttedo win during the 2020/2021 season has been reported to be ready to join the man utd project despite going against his style of never joining clubs mid-season. The only club that seems would be able to get the manager right now is Manchester United as he turned down London's Tottenham hotspur before the beginning of the present season. 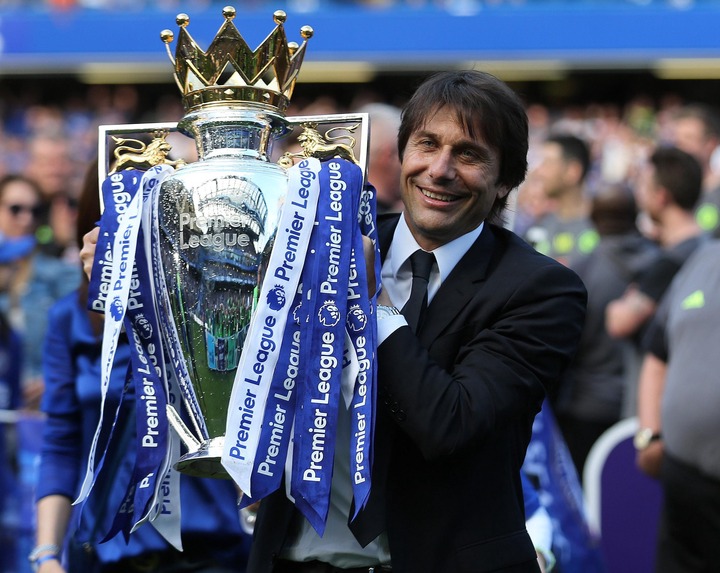 Content created and supplied by: AxielFl (via Opera News )